Atheists in Kenya (AIK) have called on the government to devote a national holiday for the celebration of non-religious belief.

AIK is an umbrella society for free thinkers and the non-religious in Kenya. The association was officially registered on February 17, 2016, after a long battle to get the authorities to recognize it. It is believed to be the first atheist society to be registered in all of Africa.

The society’s president, Harrison Mumia, said although atheists and the non-religious only constitute a minority group within Kenya, they deserve a national holiday to celebrate their beliefs.

“We will petition Parliament to legislate that public holiday; we have religious holidays. Why not us? We will move to court if they discriminate against us. Under Article 8 of the Constitution, the government cannot run the country based on any religion,” Mumia said.

Consequently, according to Standard Media, atheists have asked that February 17th be declared “Atheist Day,” a public holiday to celebrate the freedom and responsibility that the non-religious have.

In a recent letter addressed to the Interior Cabinet Secretary Joseph Nkaissery, the society also demanded equal treatment, equal protection, and benefits of the law as provided by the constitution. 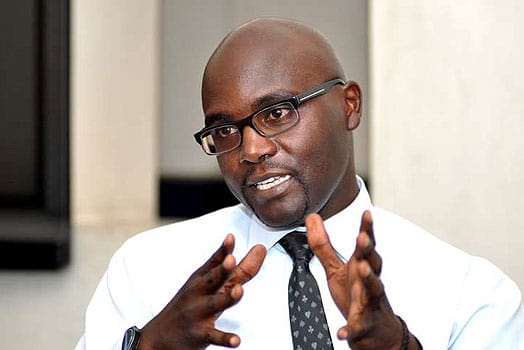 “On the 17th of February, we want to celebrate the fact that atheism frees up a lot of time that would otherwise be wasted in worship. We want to celebrate atheism, because it prevents one from being ripped off by religious charlatans,” Mumia added.

“We want to celebrate atheism because it provides great freedom and at the same time great responsibility, since we are not looking forward to the promise of heaven or the punishment of hell.

The society also wants authorities to scrap the teaching of religion in all Kenyan public schools and believes the study of the three major religions (Islam, Christianity and Hinduism) amounts to discrimination of all other religions.

Last October, the society also demanded that the word “God” be removed from the Kenyan national anthem, arguing that it was inherently unfair as not all Kenyans believed in a God. They emphasized that Kenya was a secular state and the concept of God was alien to the constitution.