Two weeks after denying reports that she was looking to adopt more children from Africa, U.S. singer and actress Madonna has been allowed to adopt Malawian twin girls.

Delivering the ruling on Tuesday, Malawian High Court Judge Fiona Mwale granted the pop star permission to adopt 4-year-old twin girls Esther and Stella, allowing her to take them to the United States if she wishes, according to the Mirror.

The adoption request was reportedly reviewed behind closed doors in Justice Mwale’s chambers, where no member of the press was allowed.

The judge placed Madonna under one-year probation before the adoption process could be finalized and ordered that a thorough study be conducted on the singer’s home.

Afterward, the final report will be submitted to authorities for review. 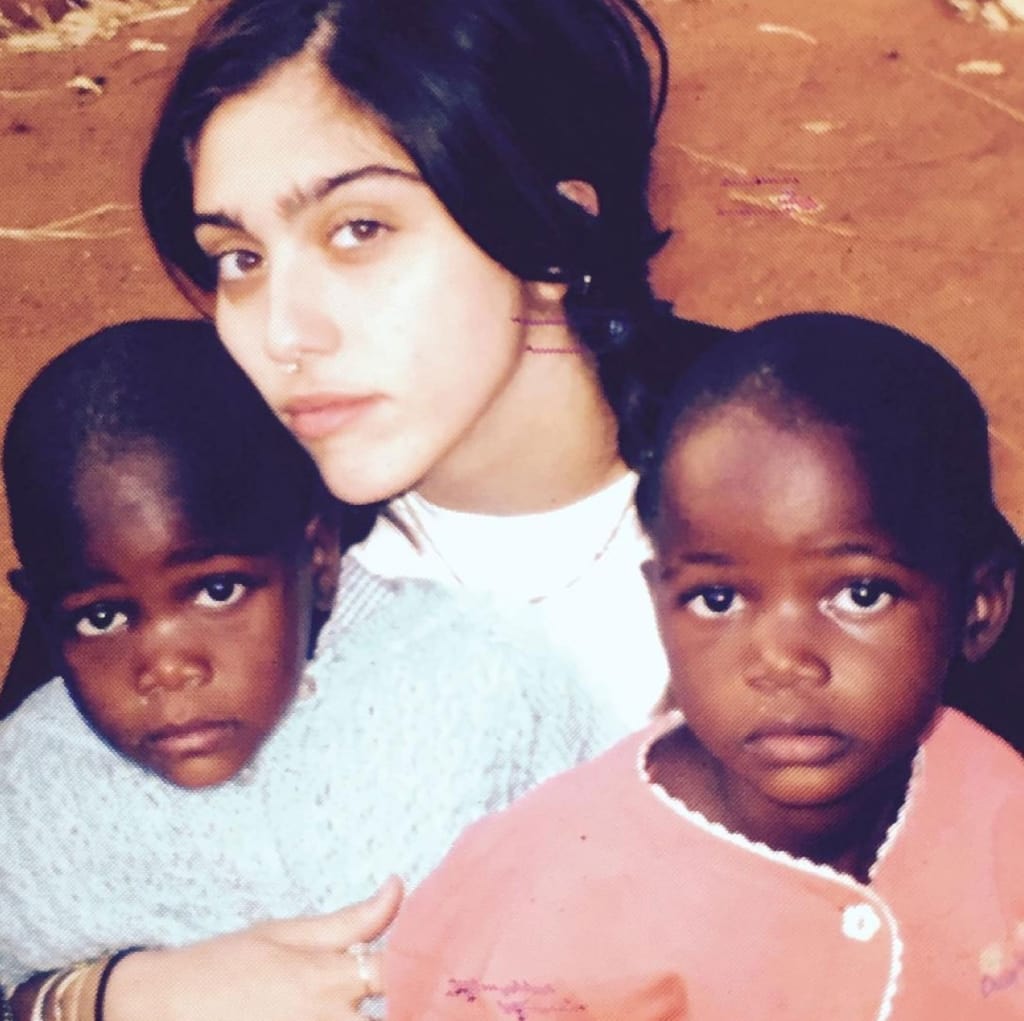 Madonna filed for the adoption of the two girls this year but later refuted claims that she was looking to expand her family.

“I am in Malawi to check on the children’s hospital in Blantyre and my other work with Raising Malawi and then heading home. The rumors of an adoption process are untrue,” Madonna told the local press.

But according to Mlenga MMvula, a Malawian High Court spokesman, the 58-year-old made the adoption request in person on January 25th, when she toured the country.

“The court is looking at the application now to determine whether Madonna can adopt these two children,” Mvula said.

Madonna’s persistent denial of the adoption request has left many people concerned about her intentions, wondering why she lied.

The award-winning pop star is a Mother of one biological daughter, Lourdes, 20, from her previous marriage to Carlos Leon and son, Rocco, 15, from her marriage to Guy Ritchie.

Madonna’s latest adoption request points to her deep connection with Malawi, where she is currently running various charity programs, including Raising Malawi, a non-profit organization focusing on building schools for poor children.

Last December, the “Give It 2 Me” singer raised $7.5 million for her charity work in Malawi at a concert in Miami, Florida.

She also played videos of Malawi at the star-studded event, asking her fans to support her in building a pediatric surgery and intensive care unit at a hospital in the South African nation.