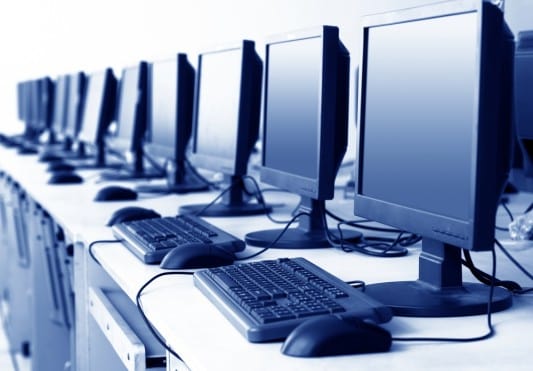 The Kenyan government plans to adopt a paperless payment system to stop revenue leaks in its system. According to ICT Cabinet Secretary, Fred Matiang’i, the process will be complete by April 2, 2014 with the intention to improve accountability, efficiency and transparency in government.

“The National Treasury will publish regulations to operationalize the Public Payment Act before the electronic payment system starts operating…the Government have done so much in terms of digitizing its payment system. What we want to do now is to ensure that this process is institutionalized,” said the Cabinet Secretary.

The decision was made with the Kenyan economy becoming at risk due to such high levels of revenue waste and overspending.

According to Biz Tech Africa, Kenya’s Auditor General, Government ministries and departments failed to account for over Sh338 billion of the total Government spending for the 2011-2012 fiscal year.

As a result only six percent of the Sh920 billion has been accounted for causing the adoption of the automated payment system so the financial irresponsibility can stop. With the implementation of the payment system the government can better track fraud.