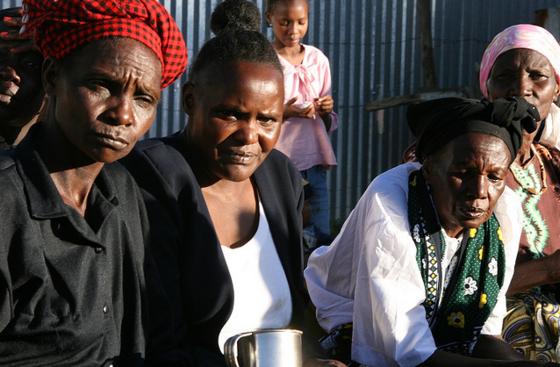 As of August 19th, 2011 BBC Africa reported that “Kenya's coalition government wants to drop the new constitutional requirement that women should make up a third of MPs in parliament.”

Government officials fear that an obligation forcing parties to submit to the mandatory duty of reserving seats for women will cause critical divisions in their ranks. But in a matter where many people might disregard political rankings and only see a division between all that is just and unjust, there are streaks of ambiguity that make a clear and definite solution to this issue as questionable as the fate of the hopeful women parliament representatives who are praying for a turn of events.

Acting as an advocate for justice while doing unjust acts not only shows signs of extreme irony but also neglect and pure inconsideration. The denial for a minimum ⅓ quota requesting women to be at least 33% of the figures represented in parliament reveals the utter lack of concern and acknowledgement towards women from the Kenyan government.

The president’s office claims that “the requirement would be ‘technically impossible’ to achieve in elections due next year,”. But what is stopping the president’s office from at least building a steady infrastructure that can make “the impossible” attainable in the near future? The government’s active attempt to seemingly keep women out of parliament enrages many and has them asking how this is possible in the 21st century.

But perhaps there is a legitimate reason for the government rejecting this quota request. If Kenyan citizens were forced to vote for women, even in the name of fairness, is justice really being served? Everyone should be entitled to his/her own vote and no one should be forced to elect an official whose policies they don’t agree with. Regardless of biological background, gender identity, or one’s sex, no official, man or woman, should receive a seat if they do not properly qualify for their position. 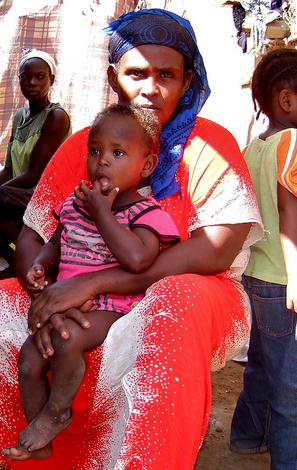 Removing that sense of free will, that human right we all deserve, in an attempt to advocate freedom and illustrate progress in reality might have negative consequences and take the Kenyan government back a few steps. Some might agree with the school of thought that a woman should be elected based on her own accomplishments and merit and not because of her sex. Moves of affirmative action such as these often leave the selected candidates and the public alike wondering if the elected won because they deserved it or if they were triumphant by default because they beat out the few and incompetent competitors they faced.

Prominent Kenyan women's rights activist Njoki Njoroge Njehu would disagree with the notion suggested above. According to BBC Africa she believes that the Kenyan government’s decision to rid itself entirely of an affirmative action policy showed a “lack of leadership.”

Ms. Njeju, executive director of the non-governmental organization Daughters of Mumbi, states that “[Kenyan government] does not have a vision to lead Kenya into the 21st century.”

How can the majority of a nation’s population not be able to attain at least minority seating in government? In this day and age how is it possible for a people who represent more than 50% of a country not be able to find at least 33% representation in parliament? Is Kenyan government rejecting this quota and looking to advocate “free choice” only to justify their efforts to keep women out of the government or are their actions correct and reasonable in the name of free vote and democracy?