Kenyans on social media have taken the “mock swearing-in” ceremony of opposition leader Raila Odinga literally with the “Swearing-in Challenge” which went viral after Tuesday’s event.

Odinga took an “oath” of office at the Uhuru Park and declared himself the “people’s president” before thousands of supporters.

The “Swearing-in Challenge” first went viral in November last year after the swearing-in of President Uhuru Kenyatta which is being disputed by the opposition.

Here are a few amusing photos we spotted on Twitter after Odinga’s mock inauguration. 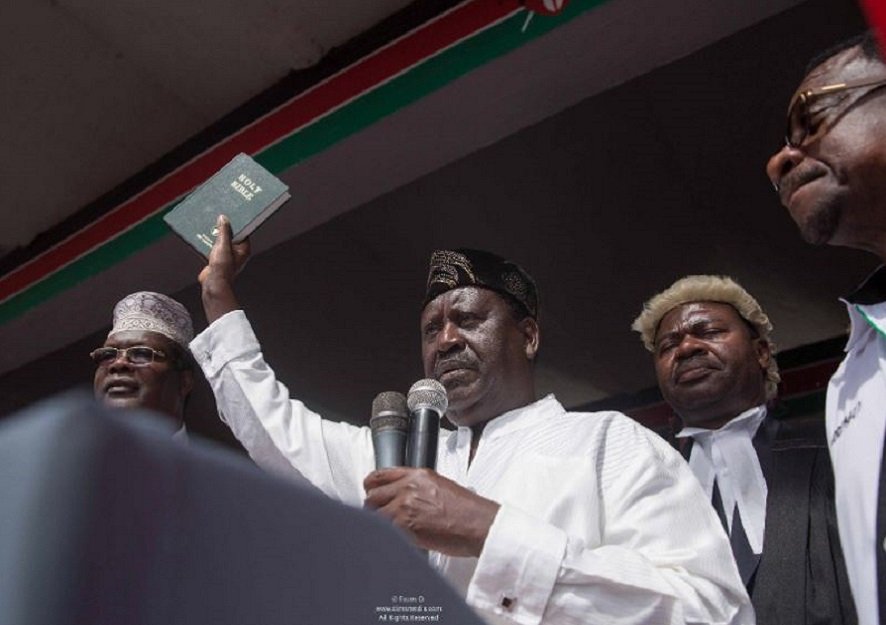 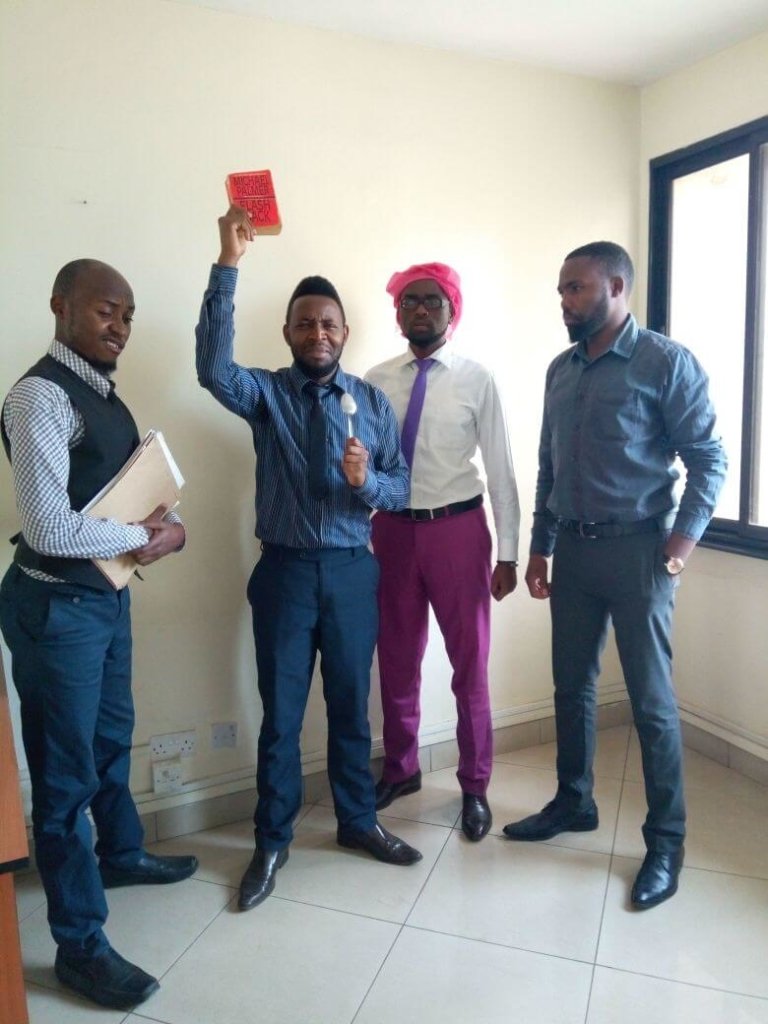 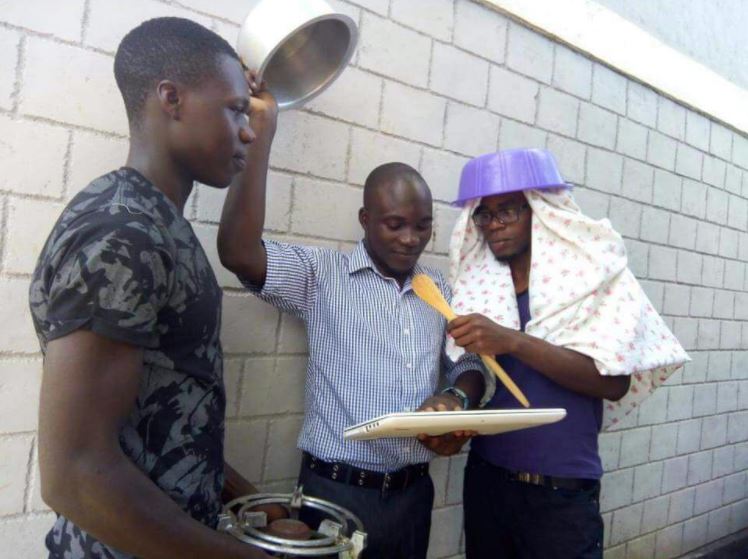 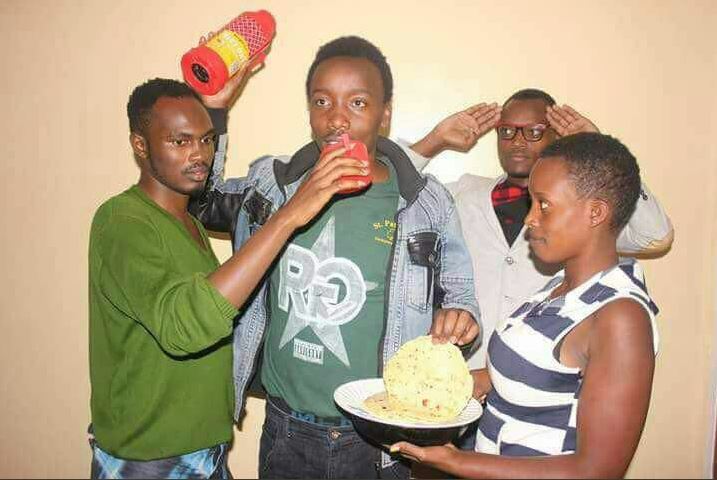 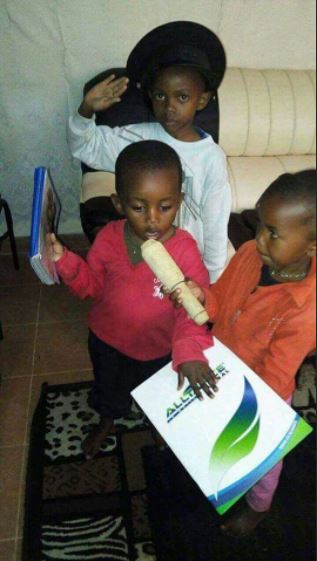 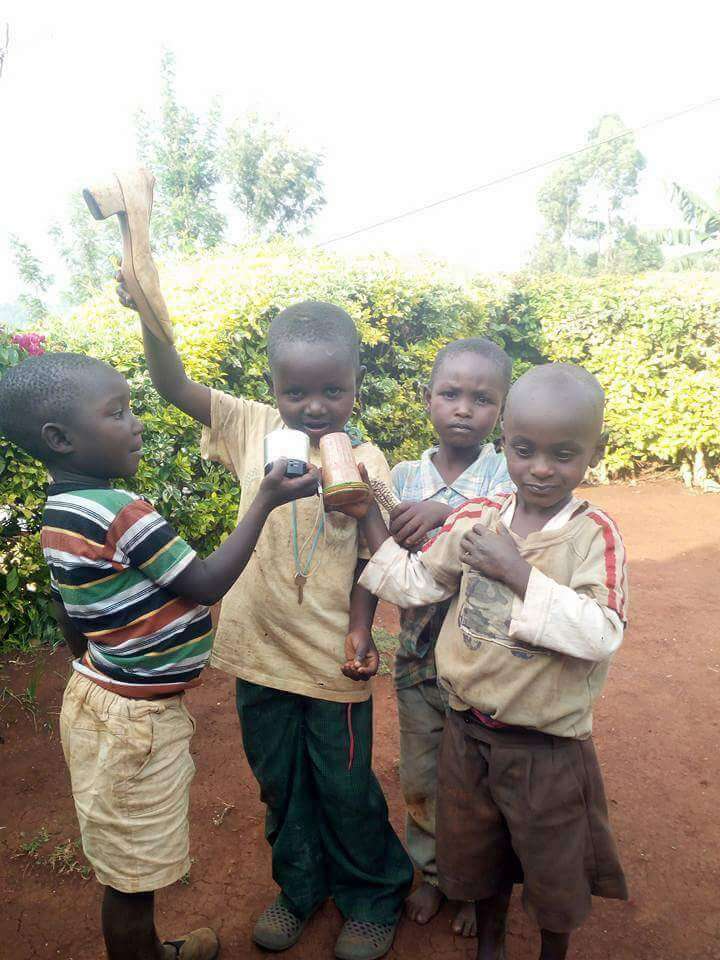 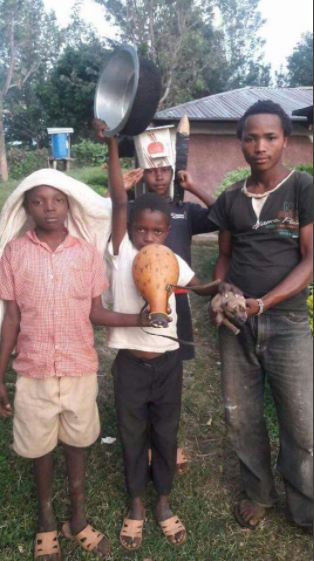 ICYMI: These are photos that went viral after the swearing-in of President Kenyatta last year. 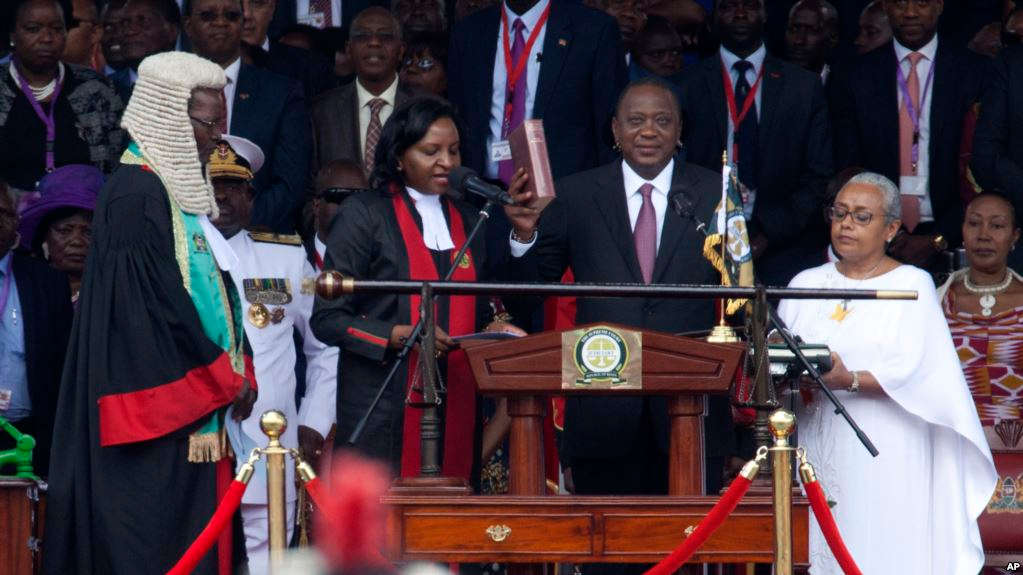 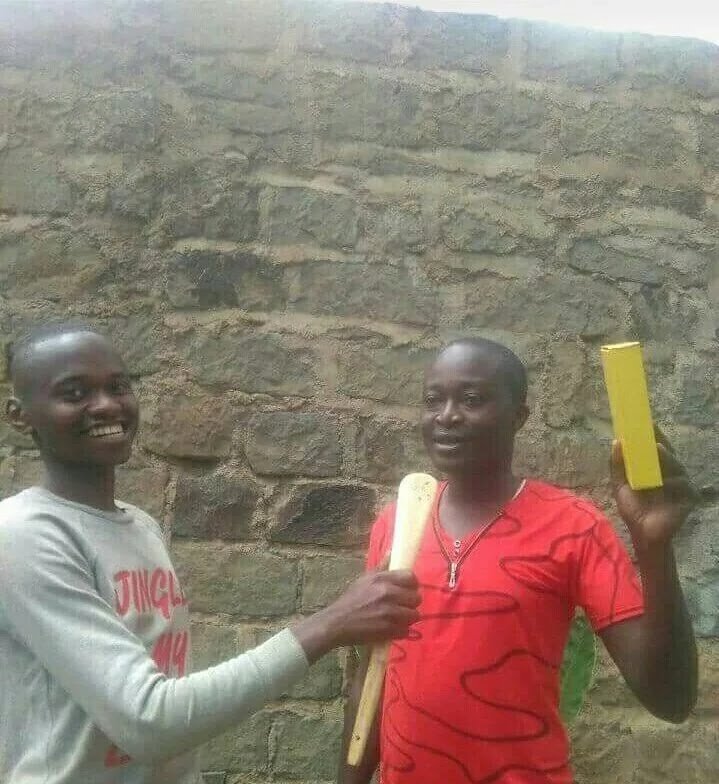 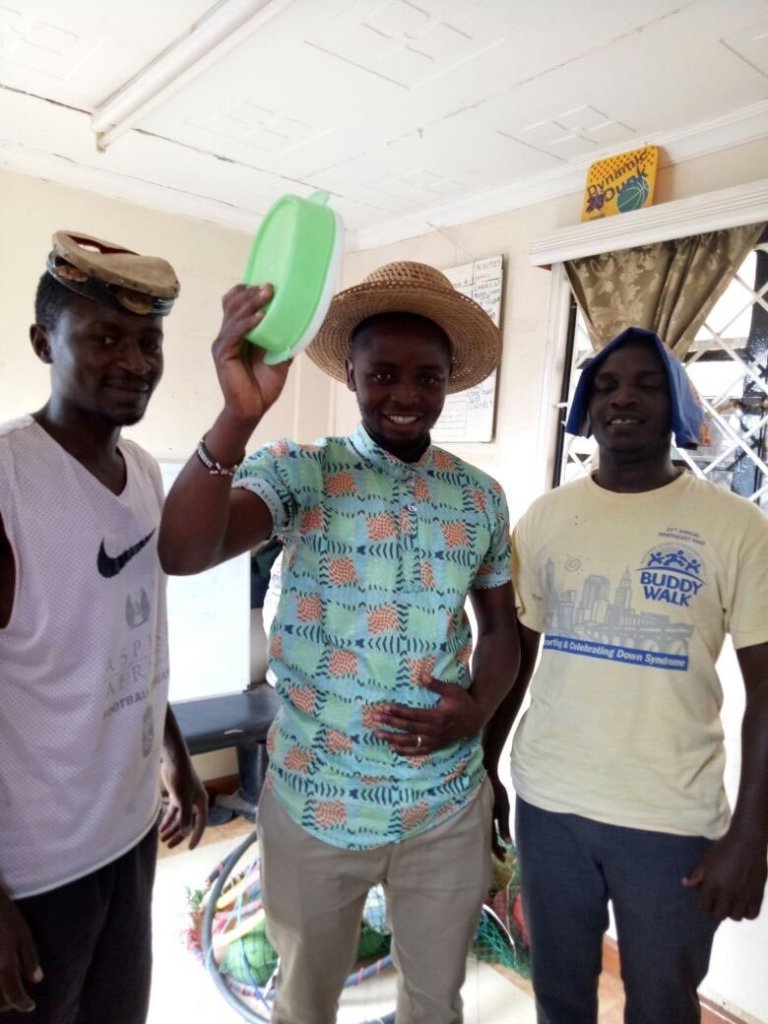 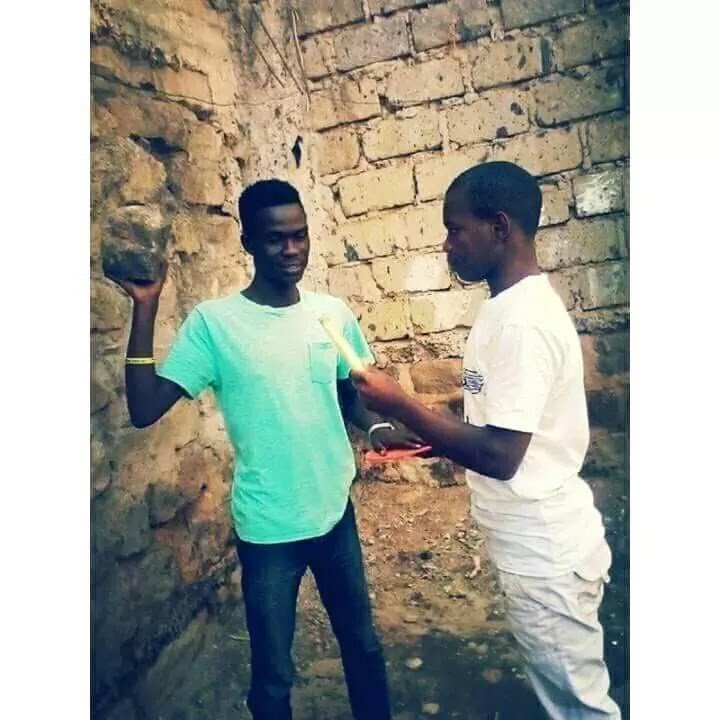 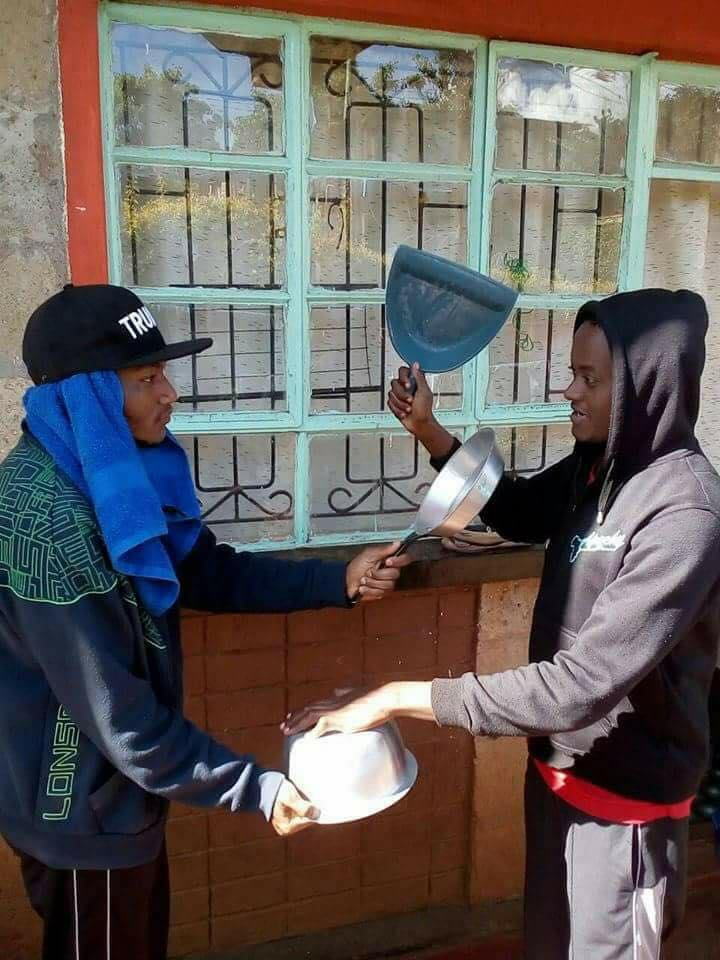 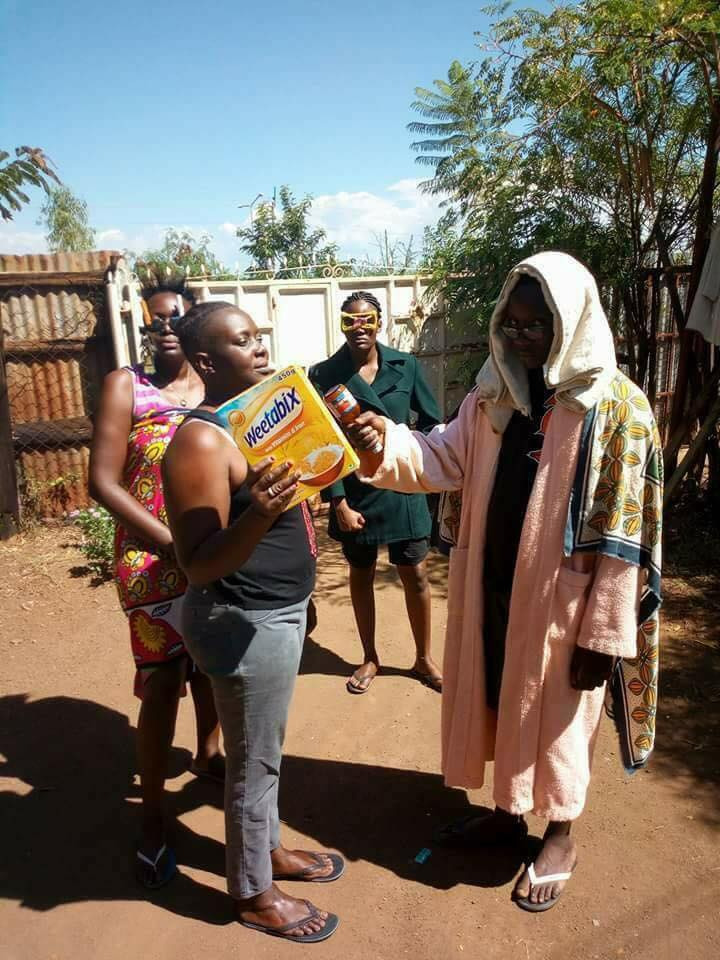 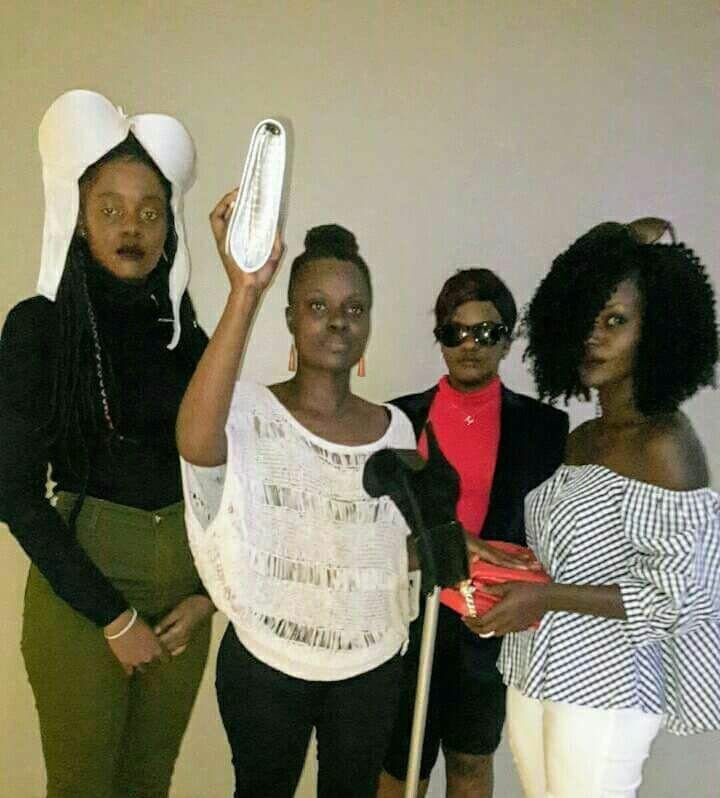 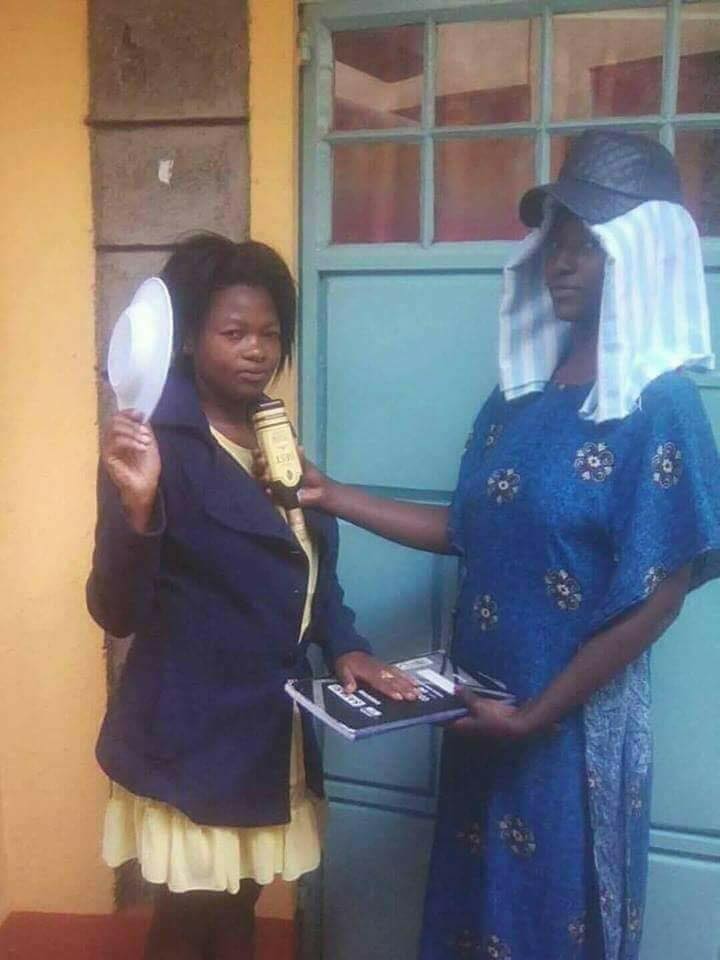