Ngxokolo has a deep passion for the traditional colors, beading, and symbolism of the Xhosa culture, which he incorporates into his fashion creations. Therefore, he creates mainly formal gentlemanly attire that is usually worn for six months by the amakrwala, the men who have completed the initiation ritual. 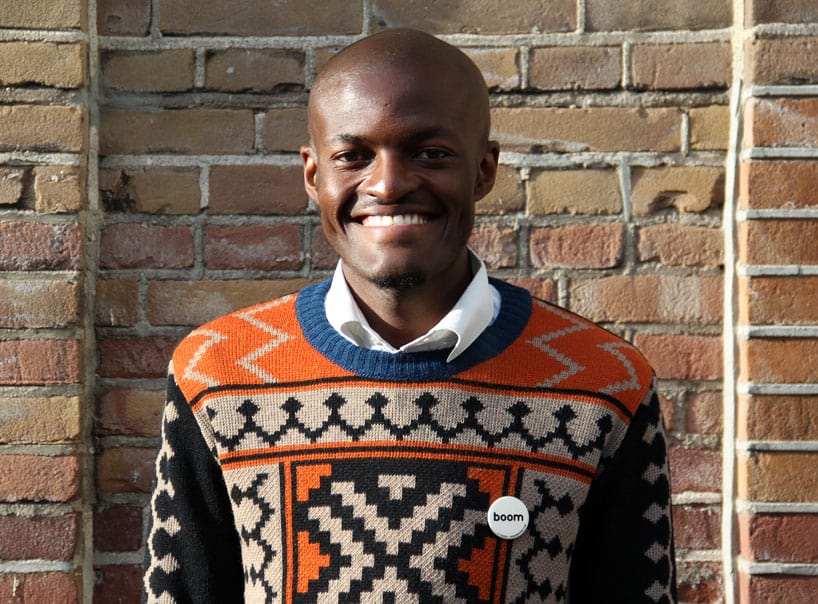 Speaking to Quartz over the weekend, the 29-year-old designer, who is a fellow amakrwala, said he was interested in creating something that would help the society.

“I felt I needed to do something as iXhosa and someone that has the design know-how,” Ngxokolo said.

His circumcision toolkit relies on a design aesthetic familiar to traditional Xhosa healers.

It is beaded in the straight clean lines of the popular Xhosa style to ensure it resembles the ones that traditional healers and circumcisers have carried for centuries.

The kit (pictured below) also comes with hand sanitizers, antiseptic ointments, and bandages packed in beaded holders to make them more traditionally “acceptable.” 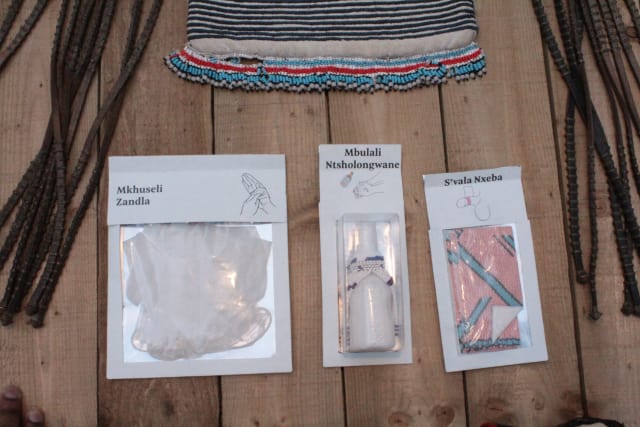 Ngxokolo, who is a Master’s student at the University of Arts London, has also designed pamphlets with “life-saving” instructions on how to handle different components of the kit and ensure safety.

While the kit doesn’t speed up the healing process, it has been proven to effectively protect the initiates from contracting deadly infections, such as HIV, during circumcision.

Every year, dozens of young boys in South Africa undergo circumcision as part of their traditional rite of passage. They leave their homes to assemble at designated circumcision camps, where they spend weeks until they fully recover.

However, for decades this practice has been marred by serious injuries, some of which result in deaths. Between 2006 and 2013, at least 453 initiates died in Eastern Cape Province, South Africa, according to Human Sciences Research Council.

Sadly, efforts by the South African government to regulate the practice is reportedly viewed as undermining traditional authority.

But with the new circumcision tool, Ngxokolo hopes to partner with local leaders and traditional healers as well as the Ministry of Health to prevent further deaths and infections from the practice.