“Yes, yes, it’s true. I am with the family at the moment,” she is reported as saying.

Born Jabulani Tsambo, the veteran artist was known for his multilingual rapping prowess. He also heavily influenced and inspired up and coming rappers who are now mainstream in South African hip-hop.

His cause of death is yet to be revealed. 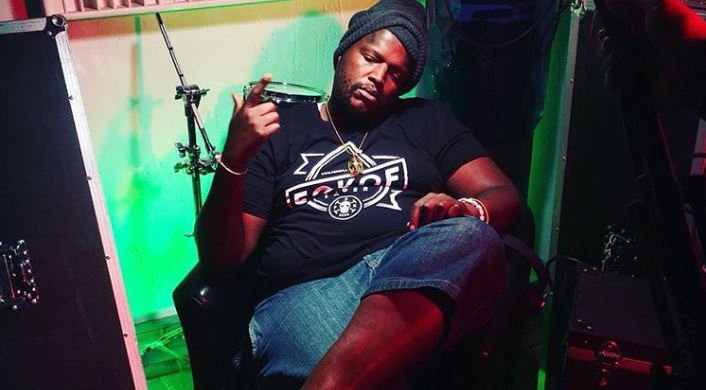 Here are some reactions to his death from some of his colleague rappers on Twitter:

Just heard the most terrible news … another icon gone too soon. ?

Oh my God!! I’m heartbroken to hear about the passing of my friend HHP!!! I can’t believe it!! ???? My prayers are with his family and friends..

Enjoy some of his songs below: