Libertos were Puerto-Ricans of African lineage who were transported to the island via the slave trade. They traveled with Spanish conquerors (Conquistadors) and upon arrival to Puerto Rico, the original inhabitants – The Taino – died due to the introduction of new illnesses and the oppression of the conquerors. The Spaniards needed workers and used the slaves imported from the Atlantic slave trade as laborers. 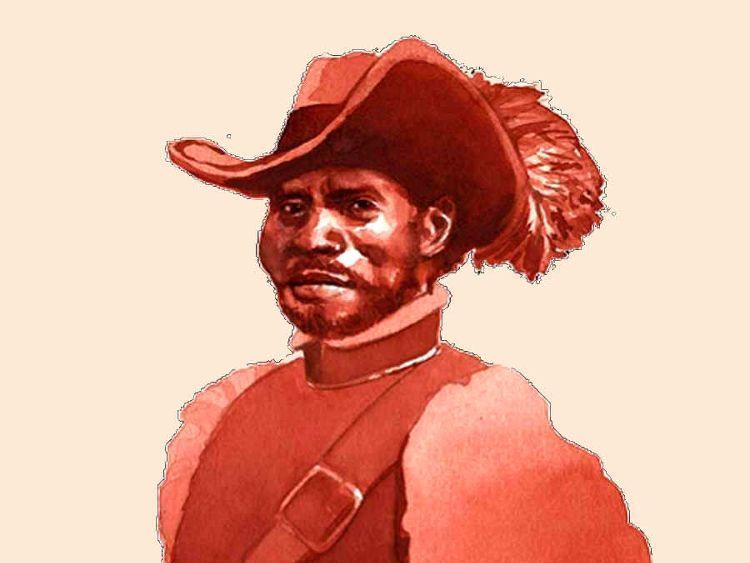 In 1509, Juan Garrido became the first African to arrive in Puerto Rico.  Garrido was a member of Juan Ponce de Leon’s group of travelers.  Garrido was born in the Kingdom of Kongo – modern-day Angola, Cabinda, the Republic of Congo, the western portion of the Democratic Republic of Congo, and southern Gabon. He emigrated to Portugal as a young man and was baptized there as a Catholic. Subsequently, he changed his name to Juan Garrido. 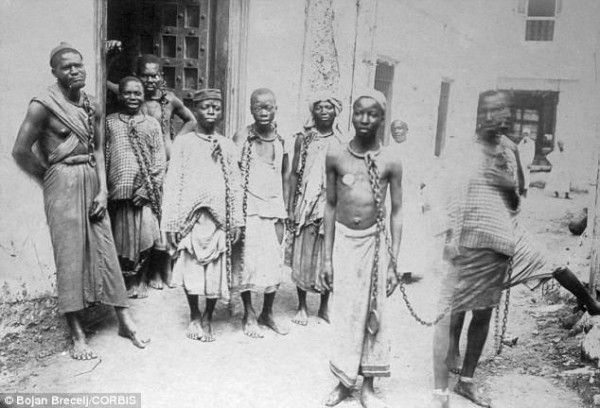 Slaves worked in gold mines and in ginger fields.  They lived with their masters and their families.  Slaves were allotted some land to grow produce.  They were educated by their owners and spoke Spanish; they infused Spanish with words from their various African languages.

Slaves were forced to abandon their customs and adapt to Catholicism; they were also branded with hot coal on their foreheads to prevent theft or escape.  They inherited the last names of their masters. Being that the conquerors arrived at the Island without spouses, they intermingled with the blacks and Tainos.  Their descendants were first-generation Puerto Ricans.

Once gold in Puerto Rico was exhausted, the island became a port for incoming ships.  The Spaniards encouraged freed black people from the British and French colonies to emigrate to Puerto Rico. The Spanish ruling of 1789 stated that slaves could earn their freedom or buy it.  This became an impossible feat as the expansion of sugar canes required labor.  This increased the slave trade as more were imported on top of the ones already there.

Amidst slave uprisings, On March 22, 1873, slavery on the island was outlawed. Slaves were still required to “buy” their freedom at the price set by their captors.  Many slaves continued to work with their masters, however, were now earning a wage for their services.

The treaty of Paris in 1898 settled the Spanish-American war.  Puerto Rico was now a commonwealth of the United States. Afro-Puerto Ricans like the doctor and politician Josè Celso Barbosa instituted the Puerto Rican Republican Party. 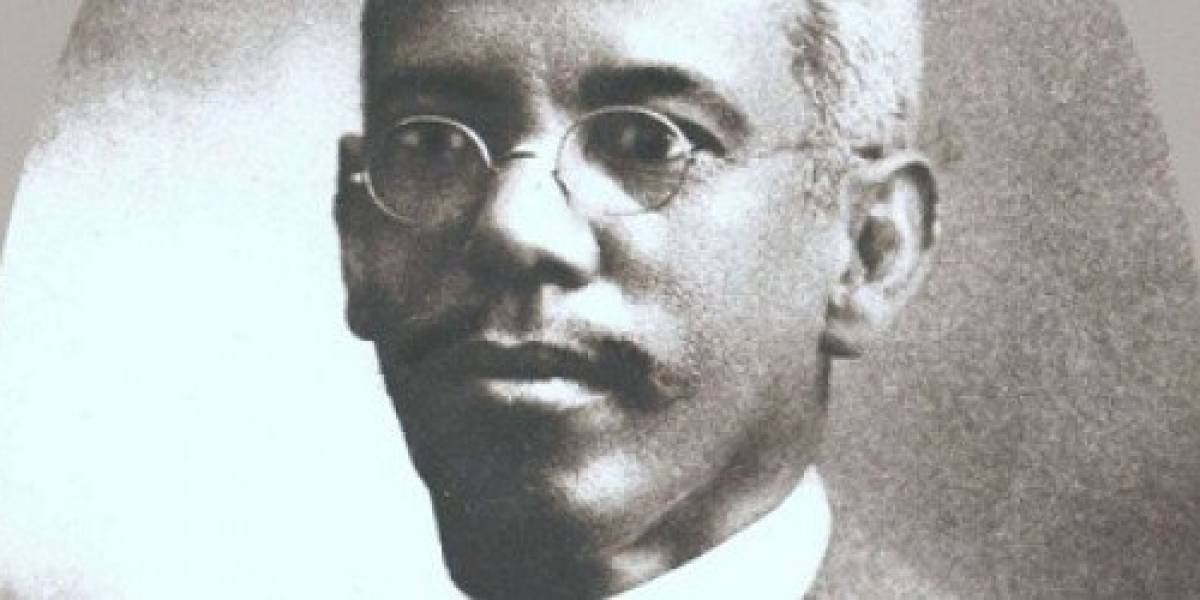 Arturo Alfonso Schomburg was able to accumulate an all-encompassing collection of manuscripts and other items of black Americans and the African diaspora. He’s been dubbed as the “Father of black history” in the U.S. He formulated the phrase afroboricano which translates to Afro-Puerto Rican in Spanish.

The African influence imparted from slaves continues to permeate the Puerto Rican culture. It is seen in dance, food, and religion like Santerìa.

Here are some prominent Black Puerto-Ricans in mainstream media: