Malian musician Kassé Mady Diabaté has died on Thursday at the age of 69 following five decades of musical success at home and internationally, earning him the title “the golden voice of Mali”. 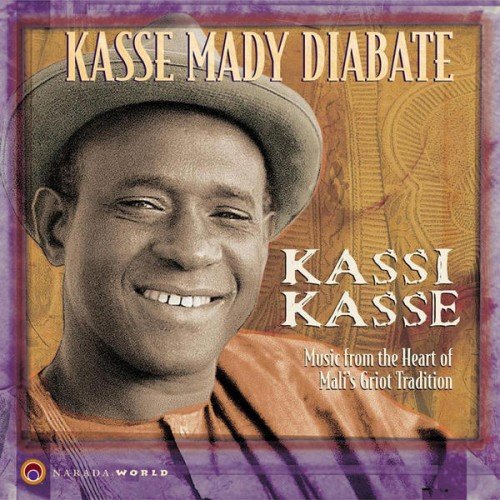 Diabate was a griot from the long line of Manding musical royalty who sang with golden voices and traditional Malian guitars. He was born in 1949 in the village of Kéla where he started singing at the age of seven.

He came to the limelight in 1970 when he led the Orchestre Régional Super Mandé de Kangaba as a singer and won the group the national Biennale music competition in the Malian capital Bamako.

He also helped the government-funded Las Maravillas de Mali music group who had studied music in Cuba to infuse Malian repertoire to their songs.

Diabate left Mali and the group in 1988 and moved to Paris where he recorded his first solo album for the Senegalese record producer Ibrahima Sylla. In his next ten years in Paris, he recorded albums including Fode – an acoustic album of Kéla jeli songs.

Diabate also worked on solo projects including the acoustic album Kassi Kassé, produced in 2002 by Lucy Duran, and Manden Djeli Kan, released on Universal France in 2009. He has also worked with Cheick Tidiane Seck, Ballake Sissoko and Vincent Ségal.

His last album, Kiriké (Horse’s saddle), was released in 2014. Diabate has been described as “the greatest singer in Mali” by fellow Malian legendary musician Salif Keita.

Enjoy some of his songs below: