You have probably seen the pictures of or the real African Renaissance monument in Dakar. What not many people know is that it was designed by Senegalese architect, Pierre Goudiaby Atepa.

Unveiled in 2010, the monument was designed by Goudiaby after then-President  Abdoulaye Wade presented the idea in line with his African Renaissance projects. Built by a North Korean company, it is the tallest statue in Africa. 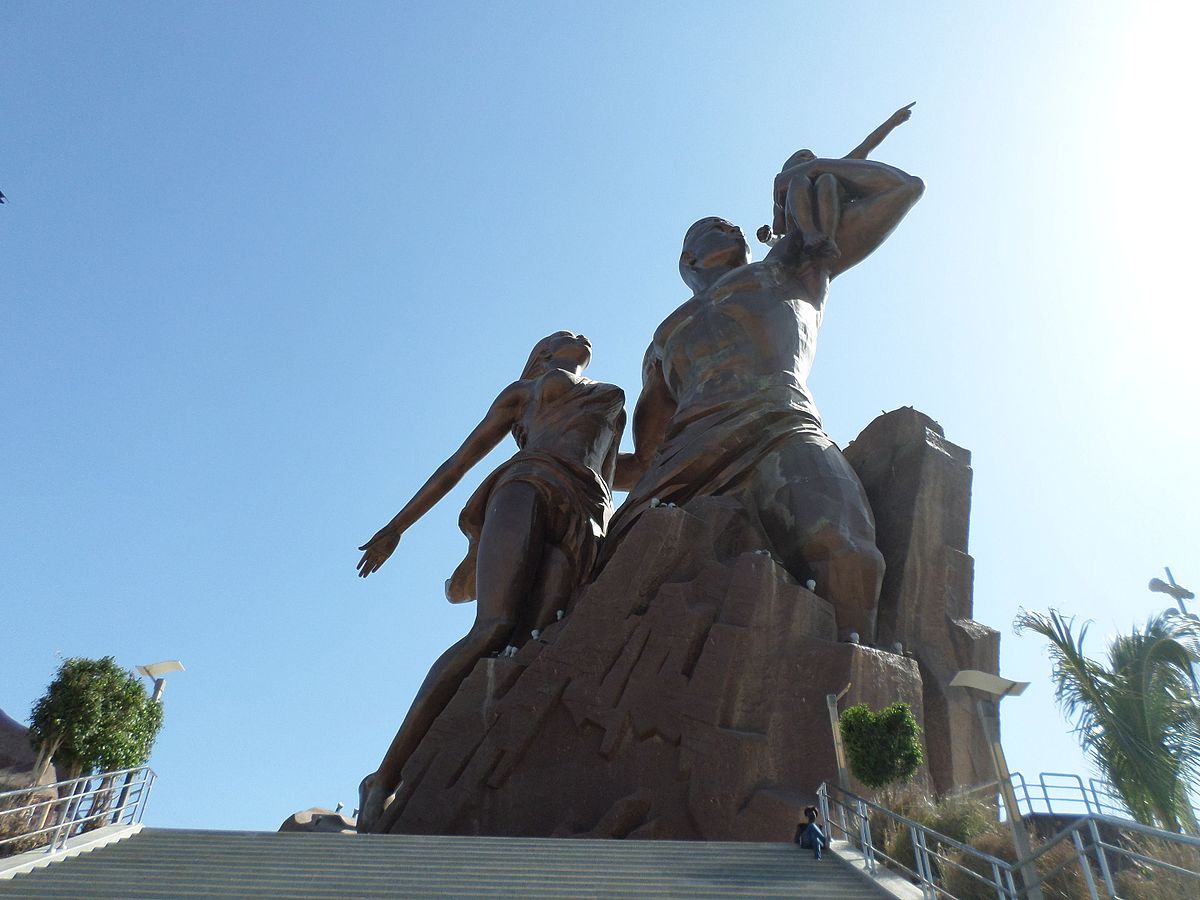 Born in Ziguinchor (Casamance) in Senegal in 1947, Goudiaby grew up in Dakar. He started as a thespian but studying science at  Lycée Blaise Diagne in Dakar made him pursue architecture. His studies saw him leave for New York to attend the Rensselaer Polytechnic Institute, thanks to a scholarship.

Goudiaby earned an engineering degree in construction sciences, and then a degree in architecture. He later formed his own firm, Atepa Group, currently located in a number of countries across the world.

Known as the Architect of West Africa, Goudiaby is responsible for some of Africa’s prolific constructions.  One of his earliest works was the Central Bank of West African States, which he designed in 1975 together with a colleague, Cheikh Ngom. It is said that the building’s design was inspired by the baobab tree, under which elders used to meet. 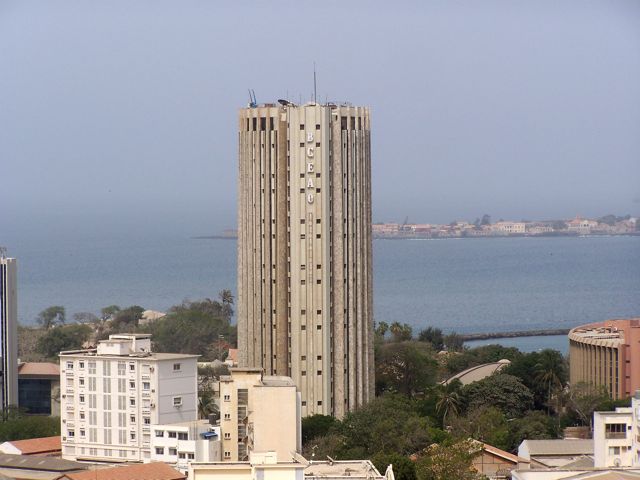 He is also responsible for the design of the Banjul Aiport in Gambia. The airport was marked one of 10 most beautiful airports in the world by the Rowen Moore, a British journalist of The Observer in 2010. The bird-like structure seen as a symbol of freedom, peace and balance, has also been featured alongside a number of note-worthy airports like the Roissy Charles De Gaulle in France, Dulles in America and or King Abdulaziz of Saudi Arabia. 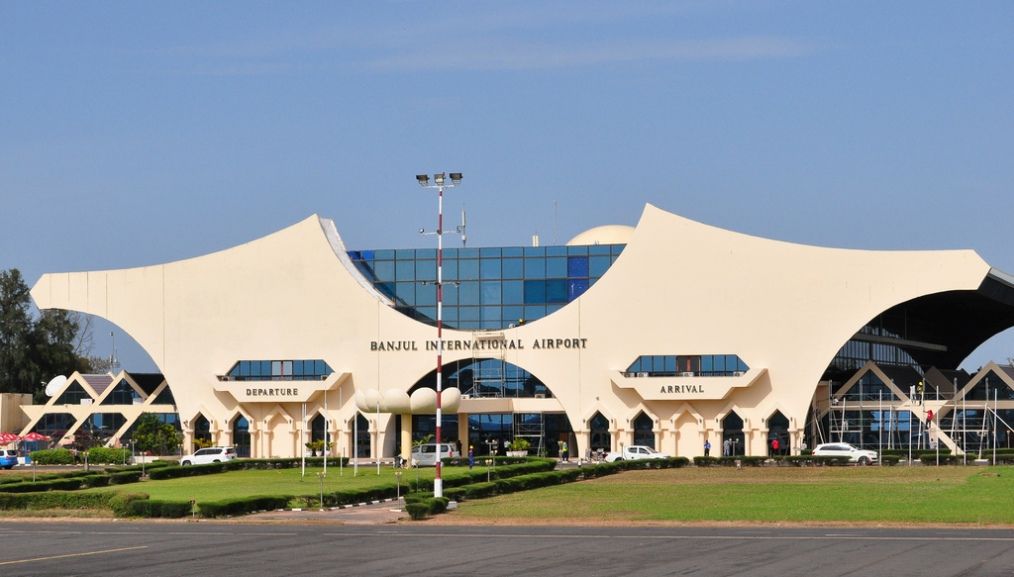 Goudiaby is also the architect behind Economic Community of West African States’s (ECOWAS) head office in Lome, Togo. The building has been rated as one of Africa’s architectural symbols that combines modern and Ancient African elements in its structures. 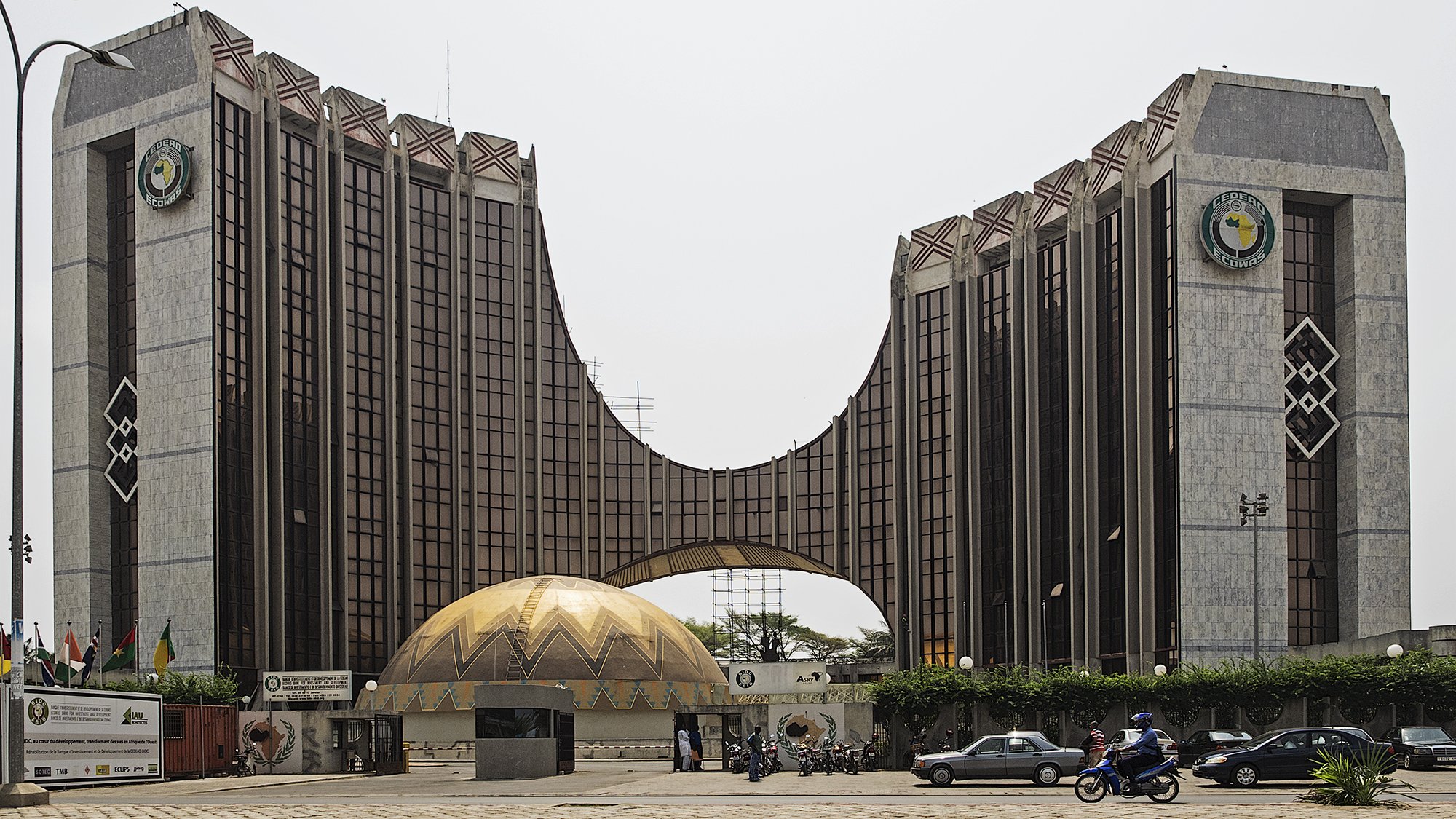 Other notable African buildings designed by Goudiaby include the Place de la Nation, Chad. He is also working on the design of an ultramodern complex called the International City of Business N’Djamena. 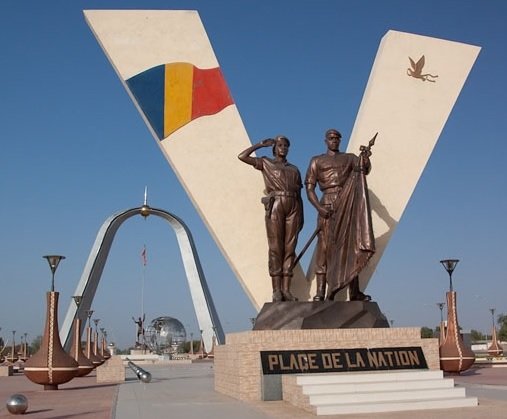 Other constructions he has designed include the following: 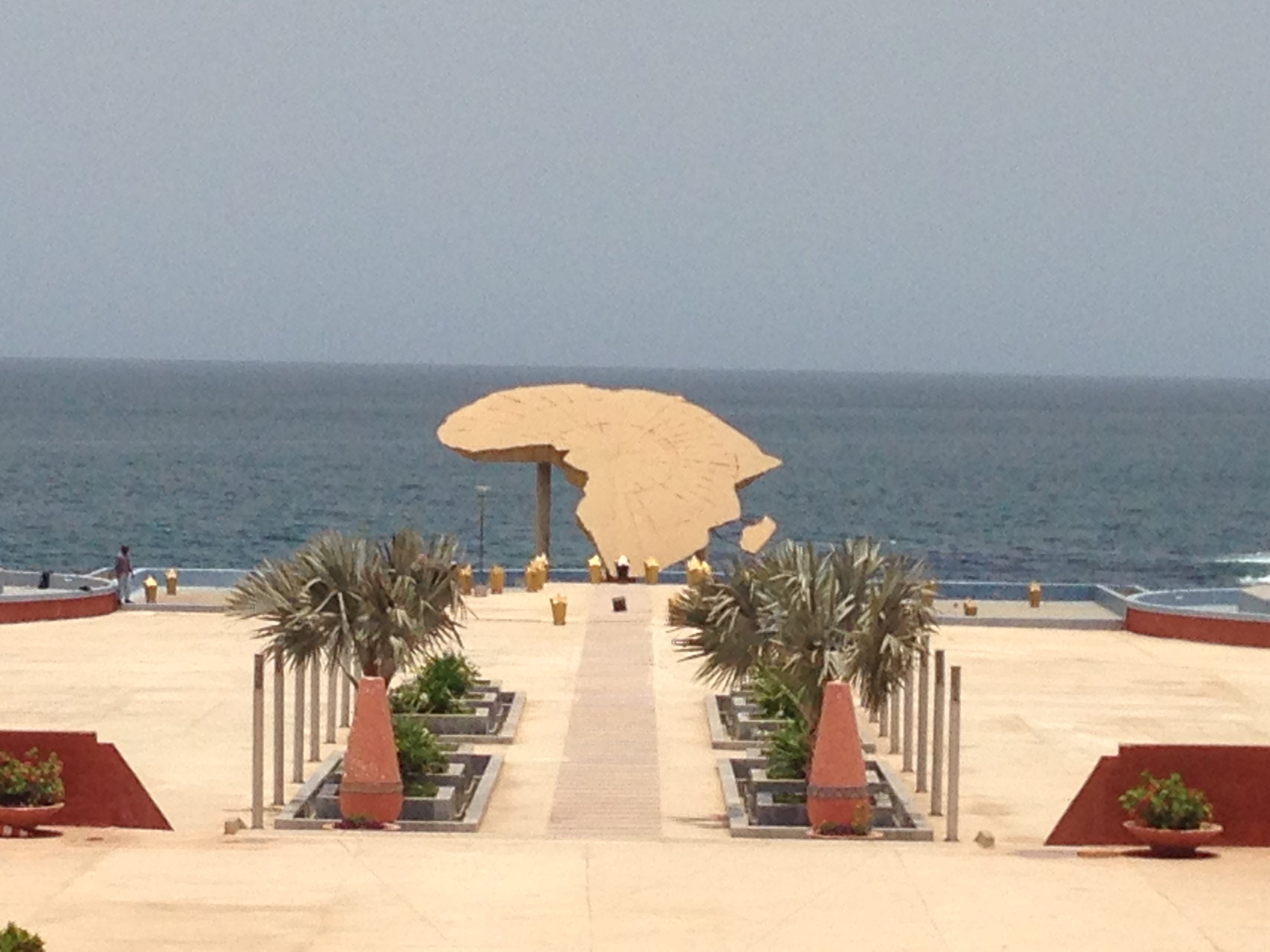 Gateway of the Third Millennium 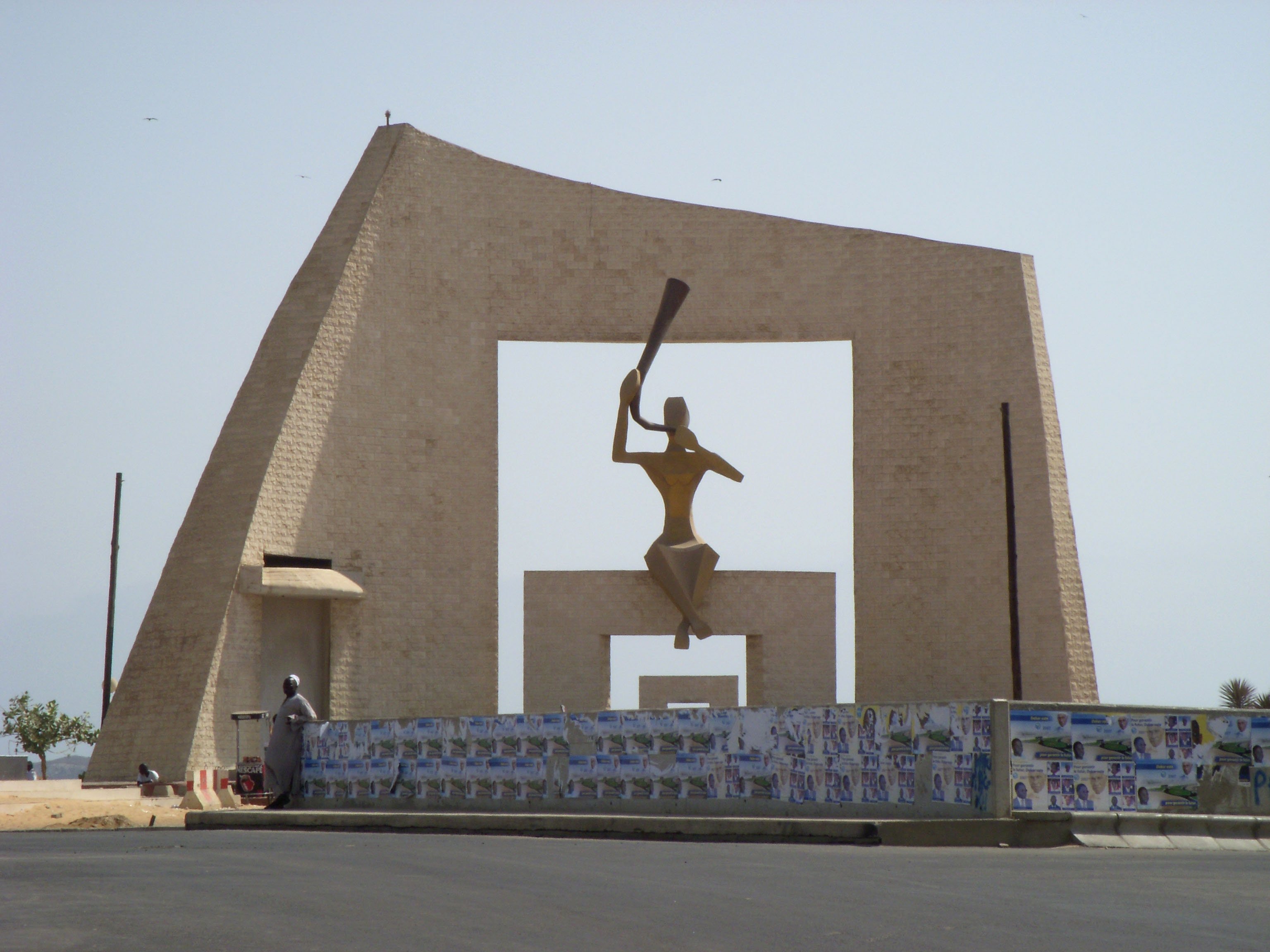 At 71, Goudiaby announced his bid for presidency of Senegal in the 2019 elections, pitting himself against President Macky Sall.