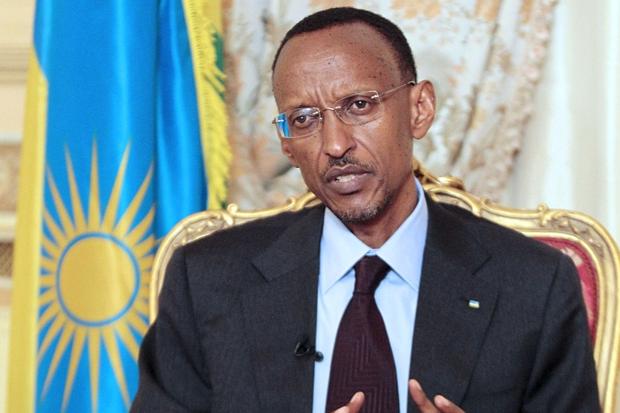 On many occasions, the Rwandan President Paul Kagame has boldly and openly questioned the discordant relationship between Africa and the West, taking issue with the way Africa continues to rely on Western “donations” for development. Speaking at the Wall Street Journal Conference in March, Kagame called upon his fellow African leaders to stop relying on foreign donations and start thinking about their own self-support.

“Maybe Africans might be pushed to learn a few lessons and do what they should have started a long time ago, which is to start working toward self-reliance,” President Kagame said.

On another occasion, the Rwandan President strongly criticized the world’s misguided view of Africa as a place where corruption and war are the order of the day, insisting that most of the major corruption scandals happening in Africa involve foreigners.

“Corruption is not African, it’s just corruption. People have developed a misconception that corruption is the way of life in Africa. This is far from the truth. In fact, in Africa when corruption occurs, it involves non-Africans…A lot of what happens in Africa, happens around the world,” Kagame spoke at the United Nations General Assembly in New York in September.