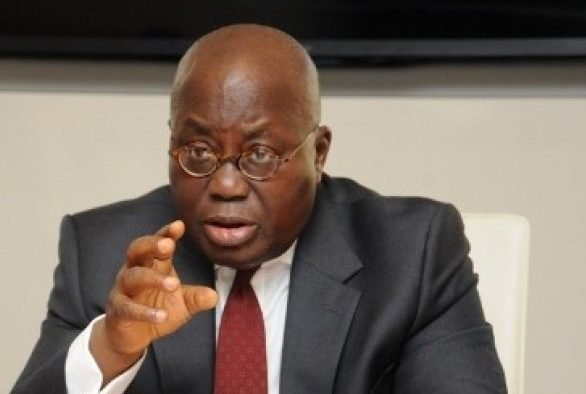 Since he assumed office in January 2017, Ghanaian President Nana Akufo-Addo has been a staunch proponent of the African renaissance, even criticizing the West for holding Africa hostage with donations and expensive loans.

In his recent speech at the V&A in London during the 60th anniversary of Ghana’s independence, Akufo-Addo criticized the world’s perception of Africa, questioning why a bomb attack in Brussels doesn’t necessitate cancellation of flights to Amsterdam, but a single explosion in Mombasa leads to travel advisories against flights to Kampala.

The 73-year-old President had in a subsequent speech warned his fellow African leaders against over-relying on the West for handouts.

“We can no longer continue to make policy for ourselves, in our country, in our region, in our continent on the basis of whatever support that the western world or France, or the European Union can give us,” he said.