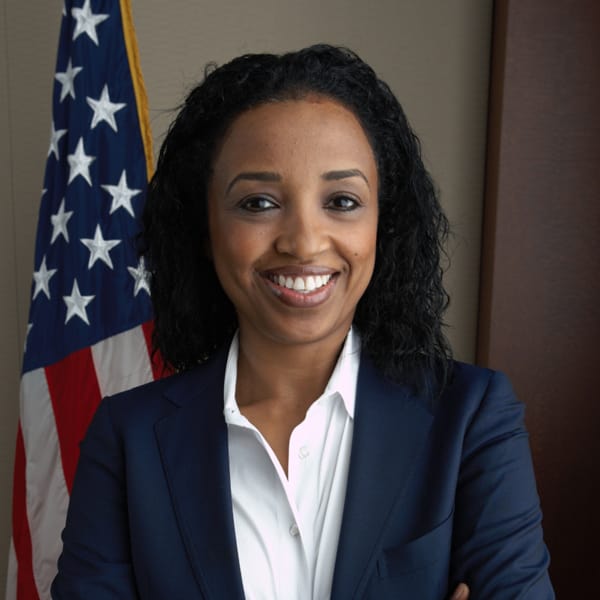 Mimi Alemayehou: Considering her enviable experience in international geopolitical developments, the Ethiopian-born Alemayehou was appointed early in her career as the United States Executive Director on the board of the African Development Bank (AfDB). She later rose up to Executive Vice President of the Overseas Private Investment Corporation (OPIC) in the Obama administration – a promotion which saw the portfolio of OPIC grow by more than $18 billion! The rising Ethiopian financial executive is also revered as one of the architects behind President Obama’s Power Africa  initiative aimed at increasing access to electricity in Africa.