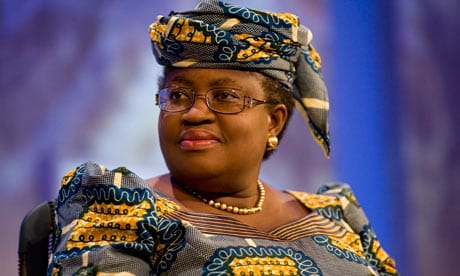 Ngozi Okonjo-Iweala: Having graduated from Harvard University with a Bachelor of Arts and also earning a PhD in regional economic development from the Massachusetts Institute of Technology in 1981, this internationally acclaimed economist was ranked by Forbes as one of the most powerful women in the world. She has held the positions of vice-president and corporate secretary of the World Bank Group and played a major role in Nigeria’s macro-economic outlook. Her work thus helped the largest economy in West Africa gain its first-ever sovereign credit rating of BB minus from Fitch and Standard & Poor’s during the administration of former president, Goodluck Jonathan.