On October 19, 1905, an Orkoiyot, a title given to a Supreme Chief of the Nandi community in Kenya, Koitalel Arap Samoei, was led to a meeting under the rouse that his tribespeople would come to a peaceful resolution with British colonialists. Instead, he was shot at point blank range, killing him and his cause against British rule.

Samoei was born at Samitu in Aldai, modern-day Nandi county in Kenya. The youngest of four sons, he showed prophetic powers at a young age.

His father, Kimnyole Arap Turukat was said to predict the arrival of the railway and Europeans to Nandi. Turukat also predicted his own death. He did this by having his sons concoct a brew. When Koitalel looked into the brew, he reportedly saw himself drawing a sword against the Europeans.

Turukat then sent his three sons to live with a tribe called the Kipsigis. He sent Samoei to live with the Tugen.

When Turukat died, Samoei was sent for by some of the Nandi people.  Samoei’s brother, Kipchomber Arap Koilege wanted to ascend the throne left behind by their father, which caused minor conflicts to erupt. In 1895 Koilege was defeated and he retreated to Kipsigis and became the first Kipsigis Orkoiyot. Samoei then became the Chief.

The Nandi territory was closed off and the Nandi were on guard since they knew that the British would be coming and would attempt to conquer their people and use Nandi lands to advance their own purposes.

The British attempted to build the rail system anyway and Samoei spearheaded the 11-year Nandi Resistance. It took place between 1890 and 1905 and involved the Kalenjin’s particularly in Nandi.  Although many tribes resisted the British Army and their agenda of conquering their lands, the Nandi made history as the most persistent. 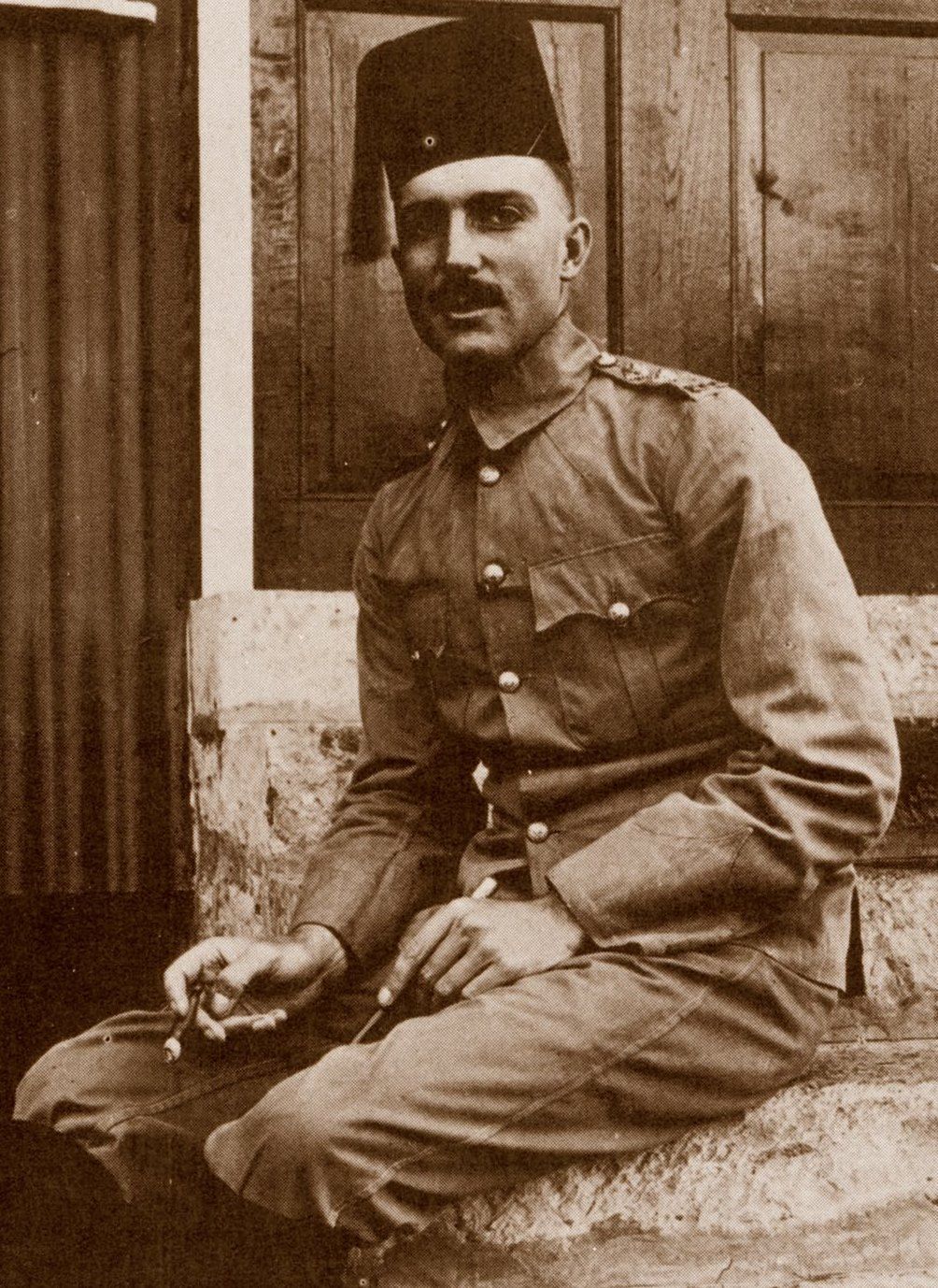 Samoei, who was advised not to shake any hands, did so against his better judgment. He was shot at close range and died, ending the Nandi agitation against colonization.

Samoei’s son, Barsirian Arap Manyei became the next Chief in 1919 and held the position until 1922 when he was captured by the British. He was detained until 1964, making him Kenya’s longest-held political prisoner.

Samoei’s legacy is honored in the forms of a mausoleum erected in Nandi Hills, and the formulation of the Koitalel Arap Samoei University in an ongoing joint effort between the local government and the University of Nairobi.

There are additional times in history where brave souls plotted resistance against European forces like Mohammed Abdullah Hassan, a Somali religious and nationalist leader who for 20 years became notorious for leading armed resistance to the British, Italian and Ethiopian colonial forces in Somaliland. 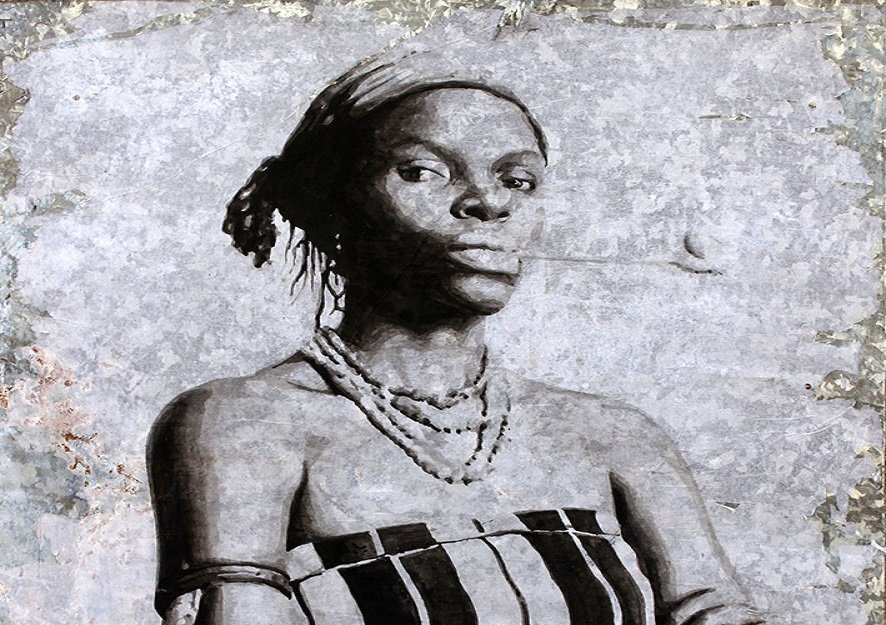 Then there is Aline Sitoe Diatta. She initially worked as a servant of a French family but later, according to UNESCO’s African women, Pan-Africanism and African Renaissance, denounced the colonial government’s looting. She was joined by a large part of the Casamance region in rejecting the efforts by France to enlist the men from the region to join the army.

Diatta is considered one of Senegal’s symbols of resistance. As are numerous crusaders who put the needs of their people ahead of their own interests.