When the French colonialists imposed taxes on the residents of  Ziguinchor, a village in Senegal, they did not expect resistance, especially from a 20-year old woman.

Born in 1920 in Kabrousse, Aline Sitoe Diatta was an orphan who was under the care of her uncle. However, her uncle was arrested and she ended up in Ziguinchor, where she worked at the docks.

She later moved to Dakar, where she worked as a servant of a French family.

One day, Diatta had a strange dream in which a voice asked her to go back and rescue the people of Casamance, a region in south-west Senegal.  She ignored and allegedly suffered some sort of paralysis for four days after she had had the dream.  Although the paralysis eventually disappeared once she landed in Casamance, she was left with a slight limp.

This was just one of the many incidents people believed was the divine intervention in Diatta’s life.  Legend has it that after a long drought spell in the region, Diatta prayed and sacrificed a black ox, and soon after, the rains fell. It has been said that she also healed the sick.

At the time, the officials of the colonial government were busy confiscating crops from farmers in the area and forcing them to work on the rice farms for export. 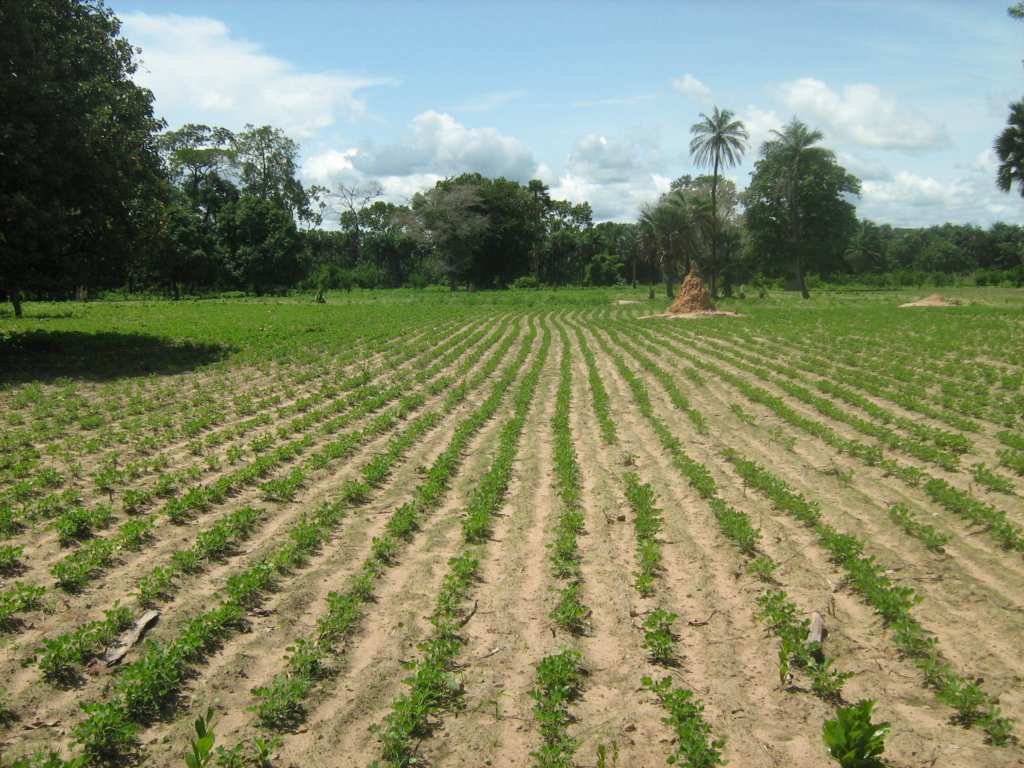 This led to a boycott organised by market women who were tired of the excesses of the French. It was immediately quashed in 1914 when the French authorities arrested the boycott leaders.

It was natural for Diatta to fill the gap left because of these arrests, making her the leader most people turned to thanks to her mystical prowess and political activities.

According to UNESCO’s African women, Pan-Africanism and African Renaissance, 2015, Diatta denounced the colonial government’s looting, and she was joined by a large part of the Casamance region in rejecting the efforts by France to enlist the men from the region to join the army.

Fearing that sedition would spread in the region, the French officials retaliated. They launched their attack in January 1943, attacking Diatta’s house and opening fire. Fortunately, Diatta was not home. Unfortunately, a woman of Diatta’s complexion and stature was killed. 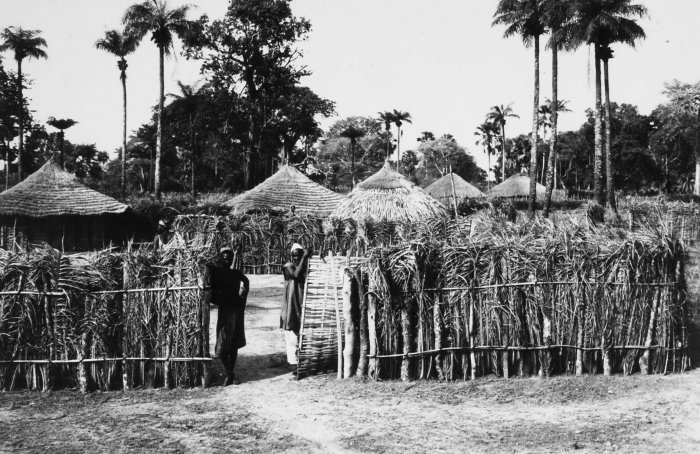 The repression spread throughout the village, forcing Diatta to give herself up to the authorities.

She was tortured before being sent to Timbuktu, Mali where she stayed until her death in 1944.

She is considered one of Senegal’s symbols of resistance, especially in Casamance.  To honour her, a university hostel, a passenger ferry in the region and the main stadium in Ziguinchor were named after her.

She is referred to as the Rebellious Queen of Casamance, and an official coin calling her ‘La femme qui était plus qu’un homme” (“the woman who was more than a man”) was issued in 2008 in her honour.