As many African countries seek the return of their artifacts displayed in European museums, many others are also seeking the return of remains of their country people in order to give them a befitting funeral.

The most recent country to plan to collect the human remains is Namibia, which is seeking the return of human remains suspected to be of Namibian origin from Germany.

These remains are believed to be of the colonial-era genocide. The rebellion of the Herero and Nama tribes in Namibia against German colonial forces in what is known as the Battle of Waterberg is one. The Germans won and displaced members of the tribe to the deserts which caused their death via starvation and dehydration.

Some of the remains of the Herero and Nama can be those in the possession of Germans today.

On Sunday, the country’s Ministry of Education, Arts and Culture sent a delegation of 74 individuals to Germany to collect 27 human remains that are suspected to be of Namibian origin.

Delegation of 74 to collect human remains of 27 Namibians from Germanhttps://t.co/0gFHwB0Tvf pic.twitter.com/SBuIdKQPGv

The original project was to take place from June 2 to June 9, 2017, nonetheless, the Namibian Embassy in Germany asked for a postponement to allow for completion of arrangements that will allow for ease of travel and accommodations.

The Namibian Embassy in Germany sponsored the trip for 25 people, the remaining where sponsored by a church, an organization named A Namibia and some paid out of pocket.

Once the remains arrive in Namibia, there will be a ceremony held on August 31 to commemorate the deceased. It will be led by Vice President Nangolo Mbumba and will be open to the public for attendance.

There are several instances in which remains of key figures in African societies have been taken from their ancestral land for display in foreign lands. 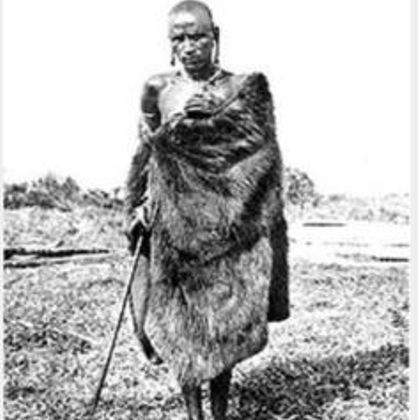 Koitalel Arap Samoei, the Supreme Chief of the Nandi people of Kenya in the late 19th century was killed by British colonialists and then his body was beheaded.

His headless body was buried in a symbolic grave in Nandi Hills Town and his head taken by the British to London.

Saartje “Sarah” Baartman, the South African woman who was so admired for her protruding buttocks was sold into slavery and later paraded for the amusement and delight of Europeans.

Baartman’s vagina and brain were displayed until 1974 at the Musee del’Homme (Museum of Man) and it took former President Nelson Mandela’s request for Baartman’s remains to be brought back to South Africa. They were buried on August 2, 2002. 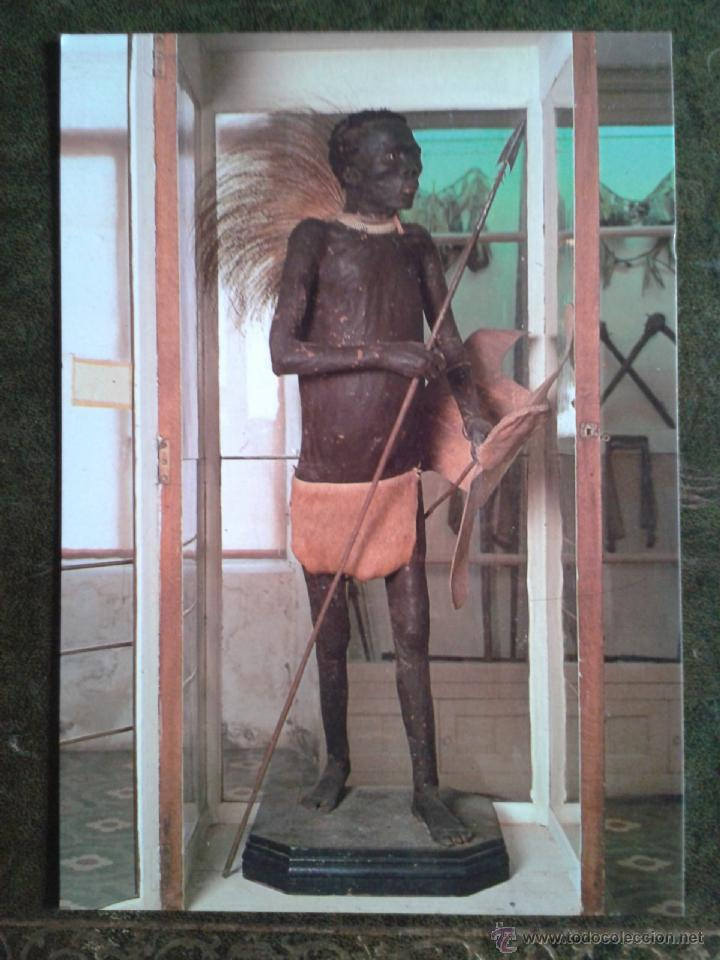 An unknown man from the San tribe in Botswana was dubbed the Negro of Banyoles. The unidentified man was displayed in the Darder Museum of Banyoles in Catalonia, Spain. The remains were transported back to Botswana in 2000 for a proper burial.

In 2009, the descendants of a Ghanaian chief who was hanged and decapitated by a Dutch general 171 years ago received his severed head after years of anger and demand for its return.

The head of King Badu Bonsu II of the Ahanta tribe was discovered in 2008 in a jar of formaldehyde gathering dust in the anatomical collection of the Leiden University Medical Centre. The head was taken by Maj. Gen. Jan Verveer in 1838 in retaliation for Bonsu’s killing of two Dutch emissaries, whose heads were displayed as trophies on Bonsu’s throne, said Arthur Japin, a Dutch author who discovered the king’s head when he was working on a historical novel.

The First Chimurenga leaders, African guerilla members who fought against the British South Africa Company’s administration in the Second Matabele War had their heads decapitated by the British and transported to England.

The warrior’s skulls were then exhibited in The Natural History Museum in London.

As of 2015, the Zimbabweans and the British were “in talks” to repatriate the skulls. Former President Robert Mugabe stated, “We are told that skulls of our people, our leaders, are being displayed in a British museum and they are inviting us to repatriate them. We will repatriate them, but with bitterness, questioning the rationale behind decapitating them.”

He continued, “The First Chimurenga leaders, whose heads were decapitated by the colonial occupying force, were then dispatched to England, to signify British victory over, and subjugation of, the local population.”

“Surely, keeping decapitated heads as war trophies, in this day and age, in a national history museum, must rank among the highest forms of racist moral decadence, sadism and human insensitivity,” he passionately emphasized.

Many other remains of illustrious Africans are still being displayed in Europe while a few others have been returned. The heads were mostly taken as trophies and also to suppress indigenous tribes.