As part of Face2Face Africa’s commitment to informing and connecting black people around the world, we are devoted to celebrate black women inventors and to highlight their inventions.

In 1939, Marjorie Joyner was anticipating a simpler way for women to curl their hair.  Gaining inspiration from a pot roast cooking pan, Joyner designed an apparatus that would curl hair thus enabling hairstyles to last longer.  She later added a scalp protector to improve comfortability. 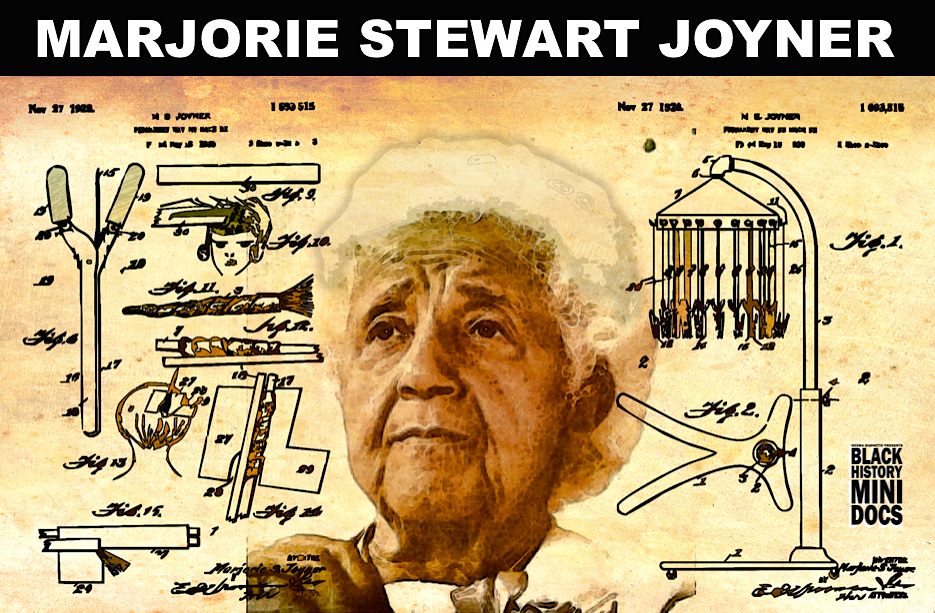 Though the permanent wave design was patented, the credit was awarded to Madame C.J. Walker and Joyner received little compensation for her invention. 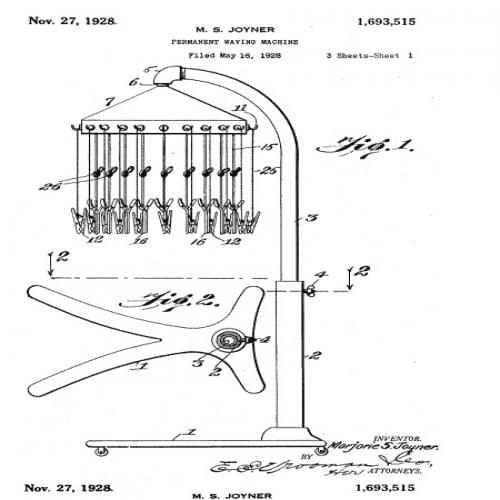 In 1967, Joyner founded the United Beauty School Owners and Teachers Association. She also helped to develop the National Council of Negro Women, formed a sorority and fraternity – Alpha Chi Pi Omega and headed the Chicago Defender Charity network which provided proceeds to various schools.  In 1987, the permanent wave design and a mockup of her salon were featured at the Smithsonian Institution.

Joyner was born in Monterey, Virginia in 1896. In 1916 she moved to Chicago where she studied cosmetology.  In the same year, she graduated from the A.B. Molar Beauty School – being the first black person to do so.  Additionally, she drafted the initial cosmetology laws for the state of Illinois.

In 1977, Joyner was awarded a Bachelor of Science in Psychology from Bethune-Cookman College.

Joyner died of heart failure on December 27, 1994, in Chicago, Illinois. She was ninety-eight.

We honor her contributions to the world as a Black woman entrepreneur.