Sarah Goode is the first African-American woman to receive a patent in 1885 for her folding cabinet bed. While living in Chicago with her husband, Archibald Goode, she opened a furniture store but since most of the people in her neighbourhood at the time lived in very small houses, her furniture was not patronized. The people complained that their homes were not that big to take in a lot of furniture. Sarah Goode found a solution to this problem by inventing the folding bed. 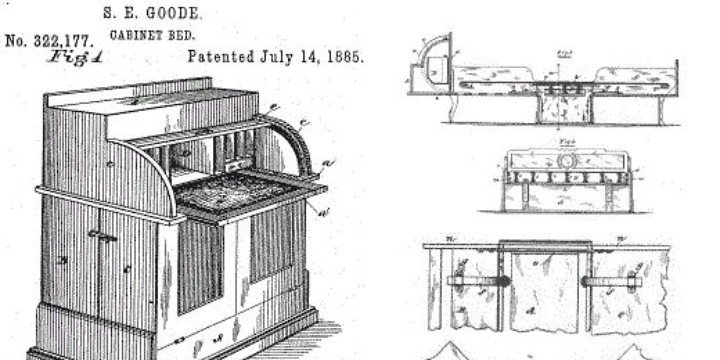 Her invention looked like a desk when it was folded. It was unfolded at night to become a bed. Thus the folding cabinet bed served two purposes – a fully functioning desk in the morning and a bed at night. In effect, people now had space in their homes to store their other items. Her customers were also able to buy more furniture from her and thus boosted her sales. 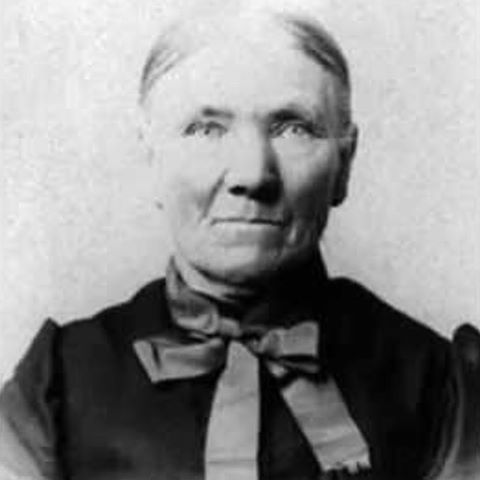 Goode’s invention paved the way for other African-American women to come up with their own inventions and receive a patent for them.

Goode was born as Sarah Elizabeth Jacobs in the year 1855 in Toledo, Ohio. She was the second child of Mr Oliver and Mrs Harriet Jacobs and had six siblings. Her father was an Indiana native who was into carpentry. The family later moved to Chicago, Illinois after the end of the American Civil War. During their stay in Chicago, Sarah Jacobs met Archibald Goode and married him. She eventually became Mrs Sarah Goode.