Marian Croak is the senior vice president for application and services infrastructure for AT&T.  Croak has been granted 100 patents in relation to voice over internet protocol or VOIP.  She has an additional 100 patents currently under review with the U.S. Patent Office.  Her patents are directly related to “assessing the installation of a component in a packet-switched network” to “dynamically adjusting broadband access bandwidth.” As told to BizTech. 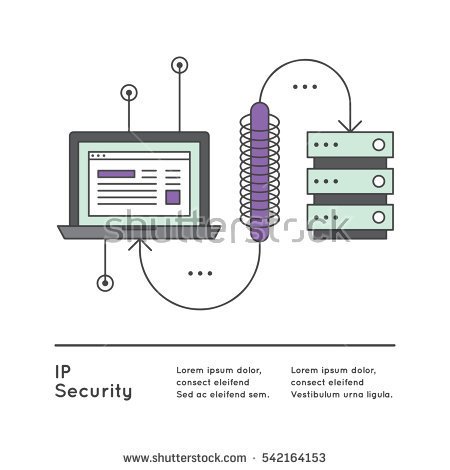 Her journey started in 1982 when she began working at AT&T – then named Bell Laboratories.  Croak, along with other colleagues advocated for the switch from wire technology to internet protocol. 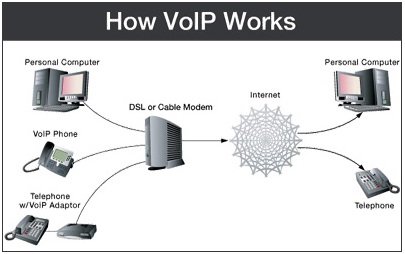 Croak spent 32 years at AT&T; in 2014 she left the iconic company to join Google as its vice president of research and development for access strategy and emerging markets. In this role, she’s responsible for expanding internet capabilities around the globe.

Croak is a graduate of Princeton University and the University of Southern California. She earned a PhD in Social Psychology and Quantitative Analysis.

In 2013 Croak was inducted into the Women in Technology International (WITI) hall of fame. She also sits on the board of the Holocaust and Human Rights Educational Center.

We honor Marian Croak’s contributions to the world as a black woman.