Dr. Jane Wright is credited with developing the technique of using human tissue culture rather than laboratory mice to test the effects of potential drugs on cancer cells. She also pioneered the use of the drug methotrexate to treat breast and skin cancer.

At a time when many blood cancers were seen as incurable and chemotherapy was considered a last resort for cancer treatment, the Wrights were the first to report the use of nitrogen-mustard agents as a treatment for cancer, which led to remissions in patients with sarcoma, Hodgkin’s disease, chronic myelogenous leukemia, and lymphoma. Dr. Wright referred to chemotherapy as the “Cinderella of cancer research,” because of its incredible potential in treating multiple types of lethal cancers.

The Wrights were also the first to report that antifolates – folic acid antagonist like methotrexate – are highly potent against a vast array of solid tumors, including several types of leukemia, Hodgkin’s disease, lymphosarcoma, melanoma, breast cancer, and prostate cancer in 1951.  Methotrexate is still one of the main chemotherapy drugs used to treat breast cancer, leukemia, lung cancer, osteosarcoma, and many other types of cancer today.

In 1955, Dr. Wright turned her research focus to personalized medicine and there too, she excelled. She pioneered efforts in utilizing patient tumor biopsies for drug testing. She also developed a nonsurgical procedure using a catheter to deliver toxic chemotherapy drugs to tumors in previously inaccessible areas, such as the kidneys and spleen. Through her research here, she helped to establish the basis of the contemporary concept of precision medicine. 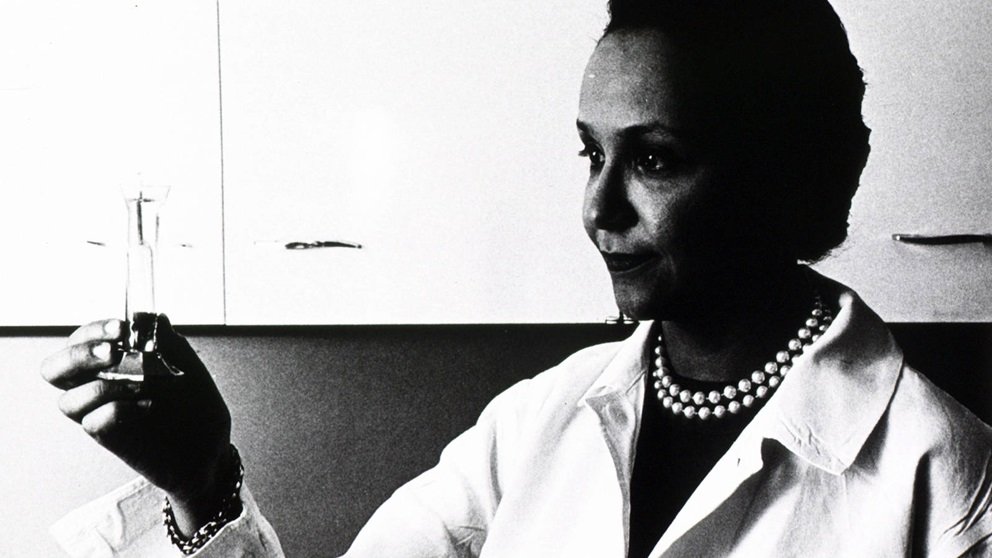 Dr Wright was born into a medical family,  her father and uncle both pioneering African American men in the field. She attended private independent schools in New York and then Smith College in Massachusetts, where she graduated with an art degree in 1942. She went on to earn a medical degree, graduating with honors  from the New York Medical College in 1945.

She is specially decorated. In 1952, following her father’s death, Dr. Jane Wright was appointed the director of the Cancer Research Foundation at Harlem Hospital. In 1955, she became an associate professor of surgical research and director of cancer chemotherapy research at New York University Medical Center. So well known and respected was her work that in 1964, President Lyndon B. Johnson appointed her to the President’s Commission on Heart Disease, Cancer, and Stroke.

From 1966-1970, she served on the National Cancer Advisory Board. She then met with six other oncologists in April 1964 to found the American Society of Clinical Oncology, whose goal is to help educate doctors and provide training, educational, and clinical research grants.  She was the only African American and woman on the board.

In 1967, she was named Professor of Surgery, Head of the Cancer Chemotherapy Department, and Associate Dean at the New York Medical College. She was the highest-ranking black woman among all American medical institutes at this time. In 1971, she became the first female President of the New York Cancer Society.

Dr. Wright published over 100 notable articles during her career, many of which continue to be the basis of modern cancer treatment.