New York City is the ultimate melting point of diverse cultures, races, religions and ethnicities of the world. The Big Apple has hosted millions of people from around the world for over a century.

The challenges and experiences of living in the multi-cultural city inspired the creation of the comedy web series Living With Strangers which was released on Thursday, April 18, 2019.

Created by New York-based African-American filmmakers, Tracy Akua Agyeiwah Ofosuhene and Carissa Lee Pinckney, the show highlights various issues through five characters of diverse backgrounds who don’t know each other but decided to share an apartment in the city. 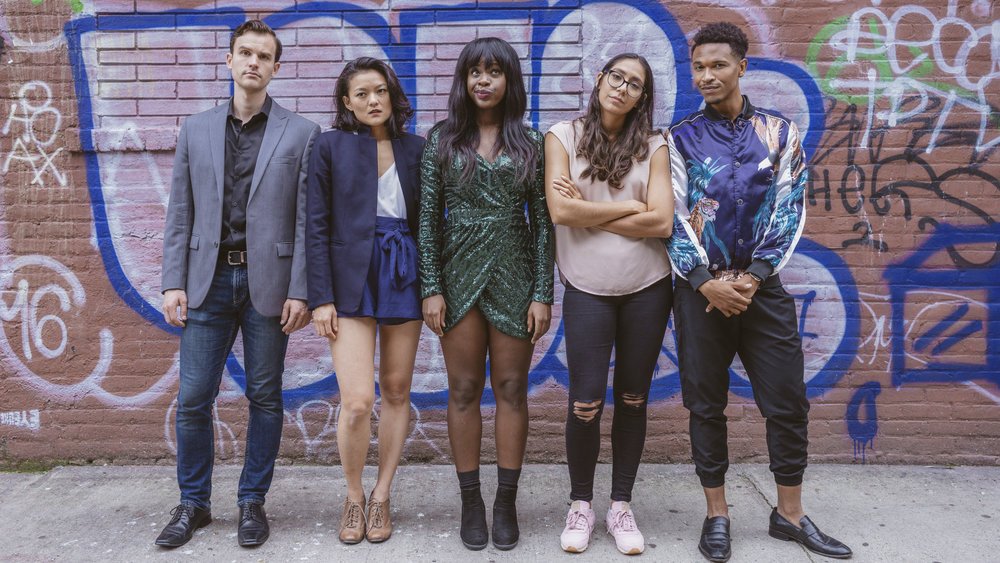 Casey the free-spirit, Lynn the “bitch next door”, Roger the lazy stoner, Nick the fashion-forward metro and Nancy the awkward-as-f#$k aspiring film director attempt to navigate life in New York as they struggle to learn to get along by testing each other’s limits and challenging the vastly inaccurate views of society today.

To better understand the serialized comedy, Face2Face Africa reached out to the co-creators Tracy Akua Agyeiwah Ofosuhene and Carissa Lee Pinckney to explore their journeys and the story behind Living With Strangers.

College pulled the 29-year-olds to New York City where they both gained a Bachelor of Fine Arts (BFA) degree from New York University’s Tisch School of the Arts. 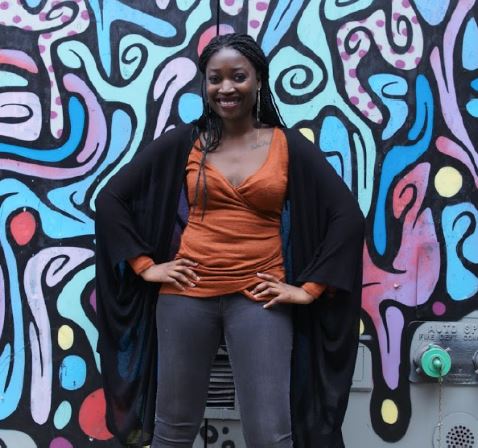 “College forced me, and Carissa, to live with people we didn’t know and I grew from that because it had me go outside my comfort zone, make friends outside my usual typical social circles, and really helped me grow as a person,” said Tracy who is the brainchild of Living With Strangers and grew up in Northern Virginia near Washington DC.

“Once I left my tiny city for the gargantuan city of New York, I finally started to understand myself and really felt like I had found a community of like-minded people to create with and to share my experiences with. After NYU, I moved to LA to continue acting and really to throw myself in the fire and be reborn of sorts,” said Carissa who grew up in High Point, North Carolina.

Tracy is a first-generation Ghanian-American who has visited Ghana twice and experienced the West African country’s rich cultures and diversity. “Visiting Ghana was AMAZING! I went for my grandmother’s 90th birthday with my mother and got to see how rich Ghana is when it comes to life and culture.

“I went to this awesome outdoors dance club and was excited to see all these young people from all over the world: Germany, Canada, Italy, Hong Kong, France, South America, India. I think a lot were study-abroad students, but still, it was amazing to see such diversity…to see people from around the world visiting Ghana to take in its rich culture,” she told Face2Face Africa.

Tracy’s background has also influenced her work which Carissa – who plans on visiting the continent for the first time – believes is an important addition to the Living With Strangers story.

“Tracy being of direct African descent has made working with her eye-opening and the series that we work on more well rounded. We have such different views on a similar experience. We are then able to talk through those differences and add them to the backbone of our story arches,” explains Carissa. 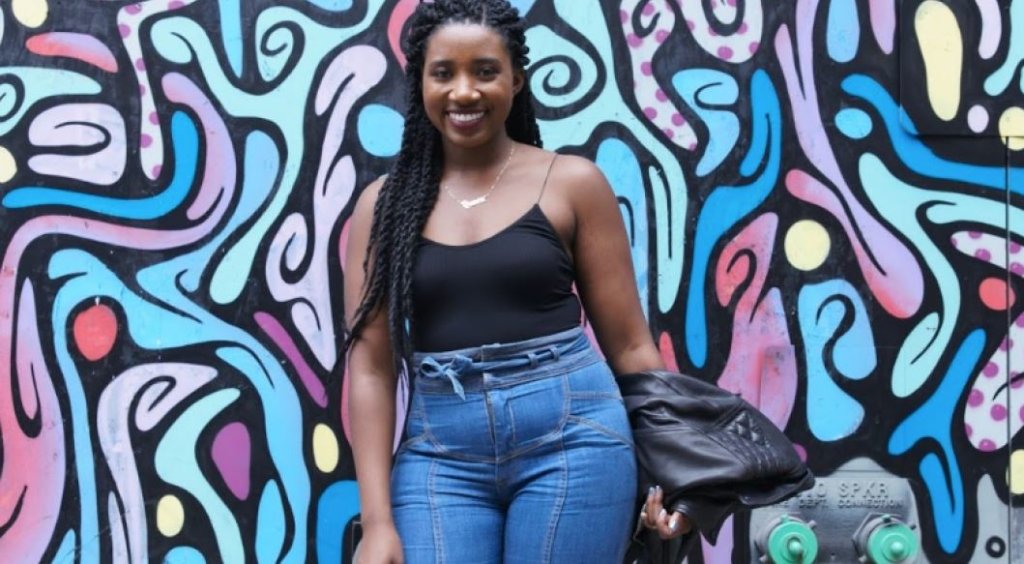 Carissa, who had wanted to become a doctor until age 16, was introduced to the Living With Strangers idea two years ago while she was acting in LA. Her interest in being behind the scene grew after reading the first draft that made her “excited to see characters that looked more like people I know.”

“I came on later because I thought the idea was great and more importantly the characters were whole and they had a lot to say about our society by merely existing. Plus it was funny and who doesn’t like to laugh? Each character felt like it was lifted from my New York life,” she said.

For Tracy, she had an interest in filmmaking since high school where she was a producer for a school news show after failing at anchoring. Living With Strangers was a way for her to “add to the conversation about representation in the media and allowing people who are underrepresented i.e. women, people of color, LGBTQ+, and more to be seen as multidimensional multifaced characters.”

“We created a funny show that is relatable and authentic. We told stories based on our own experiences about a time in our lives where we were young, dumb, and reckless. It’s a time period everyone has gone through which makes it very VERY universal and exactly why it’s so relatable and authentic,” she added.

Living With Strangers has received a lot of positive feedback since the official trailer of Part 1 was released over a month ago. Tracy is looking forward to working on Part 2 as well as another project headed by Carissa which will focus on her interracial marriage.

Tracy Akua Agyeiwah Ofosuhene has worked on films and tv shows including American Idol, East Los High, Spin, Next of Kin, Call to the Pen, Eighth Grade, and Creed II.

Carissa Lee Pinckney has also been an actor since 2010 and has been cast in productions including Aleshea Harris’ “What to Send Up When It Goes Down” at Boston Court and at A.C.T in San Fransisco, and the opera “Iceland” at Ford Amphitheater. She has also written, directed, and starred in her own one-act show entitled “The Belt Titans” which highlighted her personal experiences growing up in North Carolina.