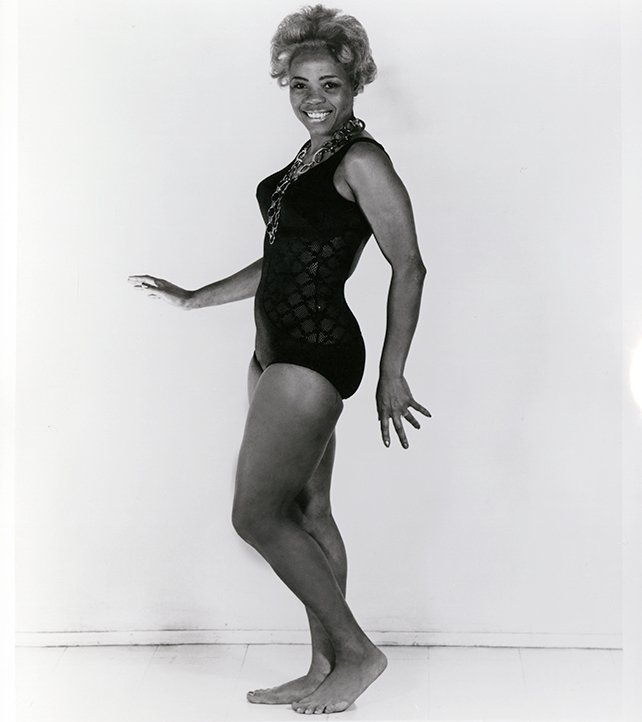 She was a pro wrestler from the early 1950’s up until the late 1970’s.  Born in Detroit, Michigan, she wrestled under the names Marva Scott, Marva Wingo, African Black Cat, Martha Scott and Marva Johnson.

Wingo and Johnson, who were already in the business, were reportedly her sisters. It is documented that the only mention of any of them by the WWE seems to be a lone appearance by Scott in a photo gallery of women’s wrestlers on the company website several years ago. Scott died in August 2003.

Below is a fight between Babs Wingo and Marva Scott: