On this day in 2003, Liberian President Charles Taylor resigned ahead of the agreement that would see the end of the second civil war.

The war started in 2000, when a group of rebels, Liberians United for Reconstruction and Democracy (LURD), started taking control of various parts of the country.  The group was led by anti-Taylor rebels who were slighted because they were left out of Taylor’s government. 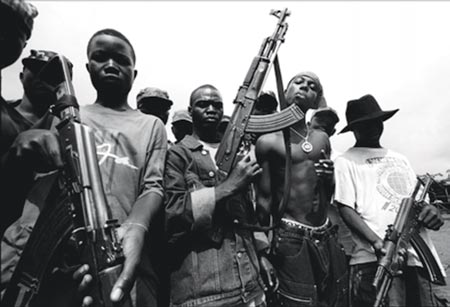 The war resulted in the death of many and the displacement of thousands. Property was destroyed and people lived in terrible conditions. The situation has called for interventions from many people locally and internationally.

Among these was a group of women called the Women of Liberia Mass Action for Peace led by Leymah Gbowee. 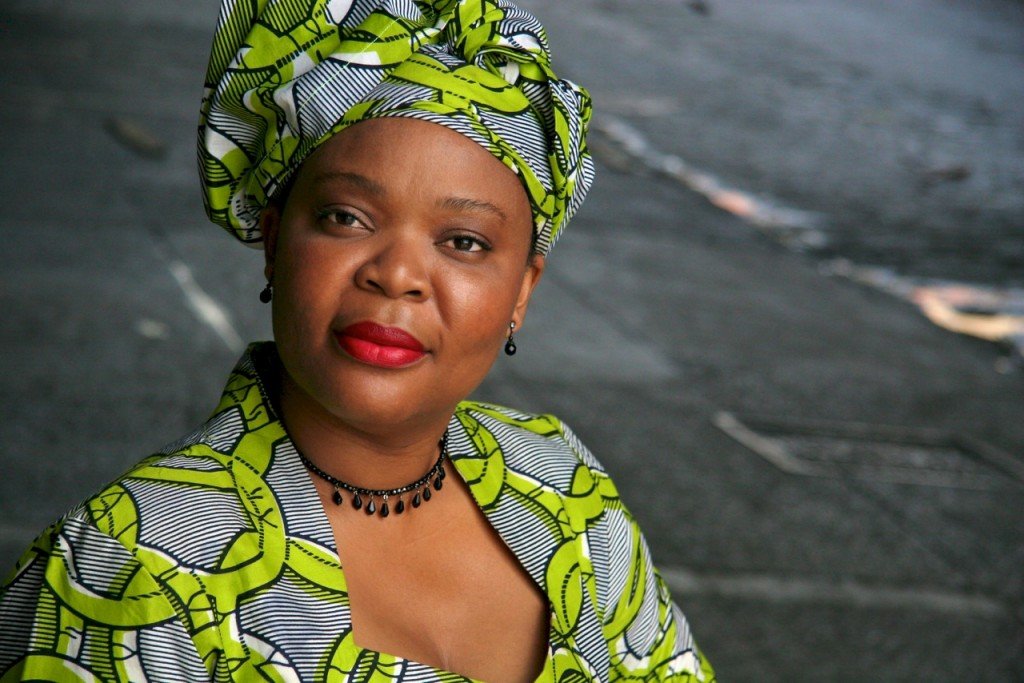 The movement started off with praying and singing in a fish market. The group consisted of women from different backgrounds who then carried out nonviolent protests and sit-ins.

They even put in a sex strike, which according to Gbowee was not as effective. She said, “The [sex] strike lasted, on and off, for a few months. It had little or no practical effect, but it was extremely valuable in getting us media attention.”

Their consistent protests saw President Taylor finally grant a hearing on April 23, 2003. Gbowee used this platform to highlight their call for peace in Liberia. It was this meeting that saw Taylor go to Ghana for peace talks. They also did not stop there but continued with the protests to ensure that the warring sides have come to an agreement to end the conflict.

It is reported that the women’s protest and agitation for peace led to the signing of the Accra Comprehensive Peace Agreement. The war officially came to an end on August 18.

Gbowee was awarded the Nobel Peace prize in 2011, alongside Ellen Johnson Sirleaf and Tawakkul Karman.

The story of the 3000 women of Liberia was captured in the documentary called, Pray the Devil Back to Hell, released in 2008.