Thérèse Bella Mbida, a pioneer in many fields, was one of the few women working in the film industry that was dominated by men in the 1970s.

Born in 1933 into the Beti tribe in southern Cameroon, Bella Mbida, popularly known as Sita Bella, received her education from Catholic missionaries before attaining her baccalaureate from a school in the Cameroonian capital of Yaoundé in the 1950s and later heading to Paris to further her education.

Her interest in journalism and film developed while she was in France, and in 1955, she began a full career in journalism, making her the first female journalist in Cameroon.

In 1963, she became a trailblazer in the African film industry, as she did not only become the first woman filmmaker in Cameroon but in Africa as a whole.

Her most popular work was a short 1963 documentary she directed, titled Tam-tam à Paris.

This documentary has been described by accounts as being the first film by a woman from sub-Saharan Africa.

Tam Tam à Paris featured at the first Week of African Cinema in 1969, a festival that would later become known as the Panafrican Film and Television Festival of Ouagadougou (FESPACO).

That was not all for Sita Bella, as she also became Cameroon’s first female pilot, a writer, guitarist and model. 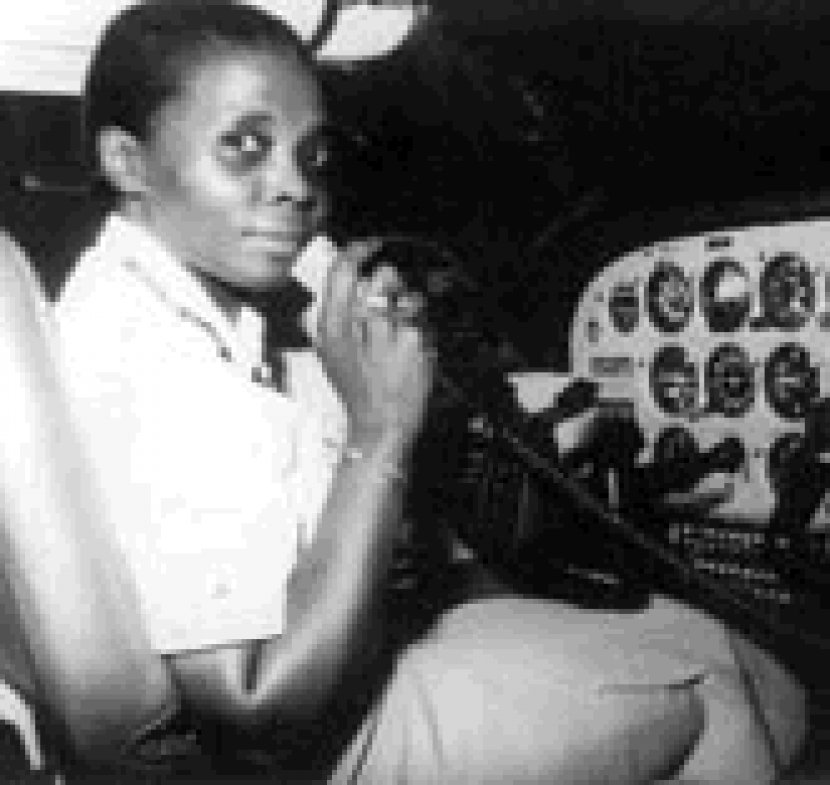 Despite being a pioneer in many fields, Sita Bella’s last days in her home country was rather unfortunate as she reportedly did not get the kind of treatment deserving of a national heroine.

It is documented that she died “… in the greatest destitution, abandoned and alone, after being thrown out of the flat she lived in the Messa district”.

Sita-Bella died at a hospital in Yaoundé from colon cancer on February 27, 2006.

Her death brought back the whole debate on how national icons who later found it difficult to take care of themselves should not be shunned to die in poverty and misery but should be given the needed support, largely from the State or others members of the society.