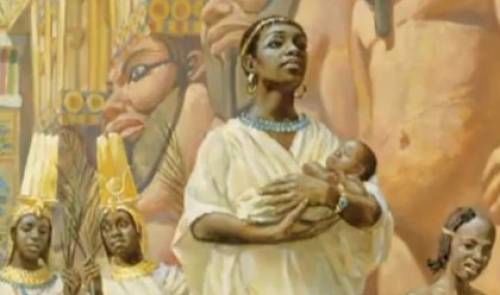 Candace (The Empress of Ethiopia) — Face2faceafrica.com

Candace (The Empress of Ethiopia)

Candace, whose real name was Amanirenas was one of the greatest queen mothers who ruled over the Meroitic Kingdom of Kush in northeast Africa. She commanded the Ethiopian army in 332 B.C and was said to have had great military commanding skills. This enabled her to become one of the strongest female military tacticians of all time. She was the wife of King Teriteqas until he died and she ascended the throne. History did not say much about her husband though. All we know is that he died shortly after the Meroitic war against the Roman Empire. Candace became famous for leading her armies against the Romans in a five-year war which resulted in a very favourable treaty for her people. She was, however, said to have lost one eye in that battle.