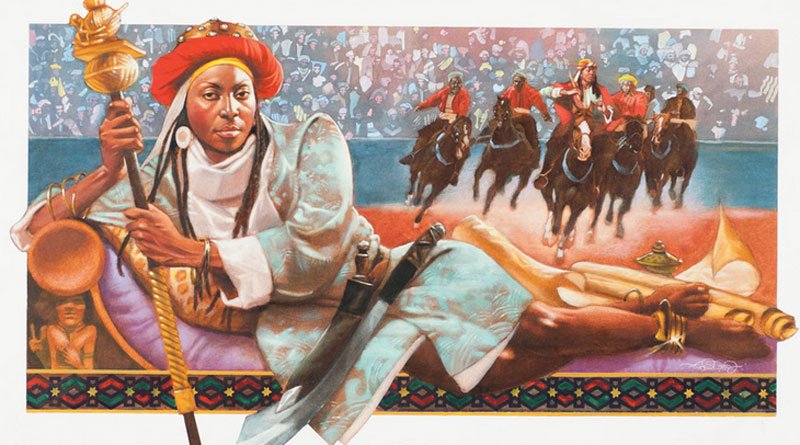 The powerful Hausa warrior and grand-daughter of King Sarkin became the queen of the Zazzau Kingdom following the death of her younger brother, Karama. Within three months of inheriting the throne, Queen Amina was said to have embarked on what was to be the first of military engagements related to her rule. Her military prowess and command earned her great respect throughout the kingdom during her 34-year reign.  Amina, according to history, refused to marry and never bore children. Instead, she took a temporary husband from the legions of vanquished foes after every battle. After spending one night with the man, she would kill him in the morning in order to stop him from telling others about their sexual encounter.