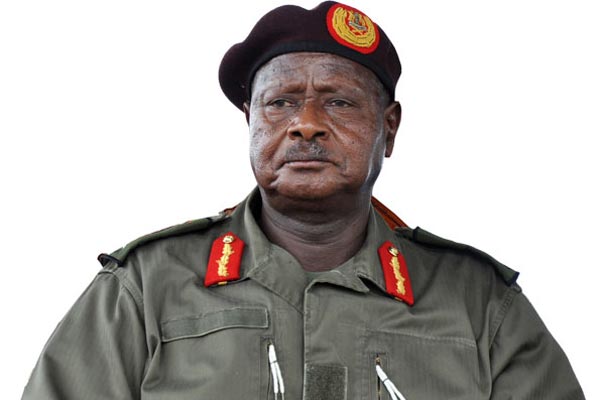 The Ugandan President Yoweri Kaguta Museveni was born in Ntungamo, Western Uganda in 1944. He has served as President since January 1986 after he ousted President Milton Obote in 1985. Although he brought relative stability and economic growth to Uganda, his administration has been accused of despotism, corruption and human rights abuses. The 73-year-old President is often accused of committing electoral malpractices in order to hold on to power. Museveni has also been involved in several local and regional civil wars, including the Great Lakes Region Conflict, the civil war in the Democratic Republic of Congo, and the Rebellion in northern Uganda.

While most of these leaders have been in office constitutionally, their continued stay in power denies their citizenry an opportunity to try a different style of leadership. The adverse effect of this is that many sectors of their economies have stalled.