Remember that one time when Gabrielle Union and Regina Hall gushed over the mugshot of felon, Jeremy Meeks at the 2014 BET Awards for his oh-so-dreamy eyes and chiselled cheekbones? 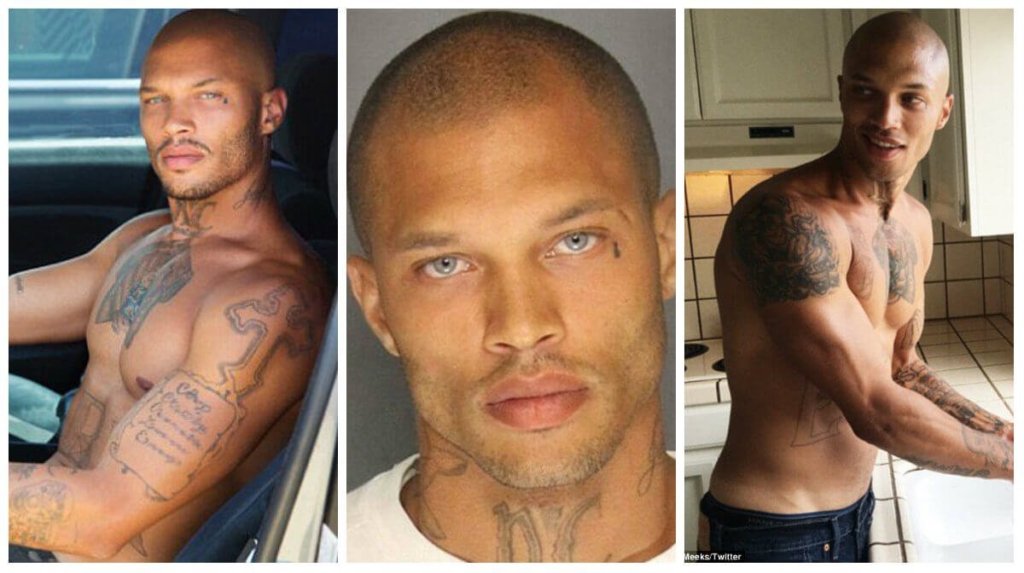 Or Chocolate prison bae Mekhi Alante Lucky, who landed a modelling contract after his mugshot nearly broke the internet? 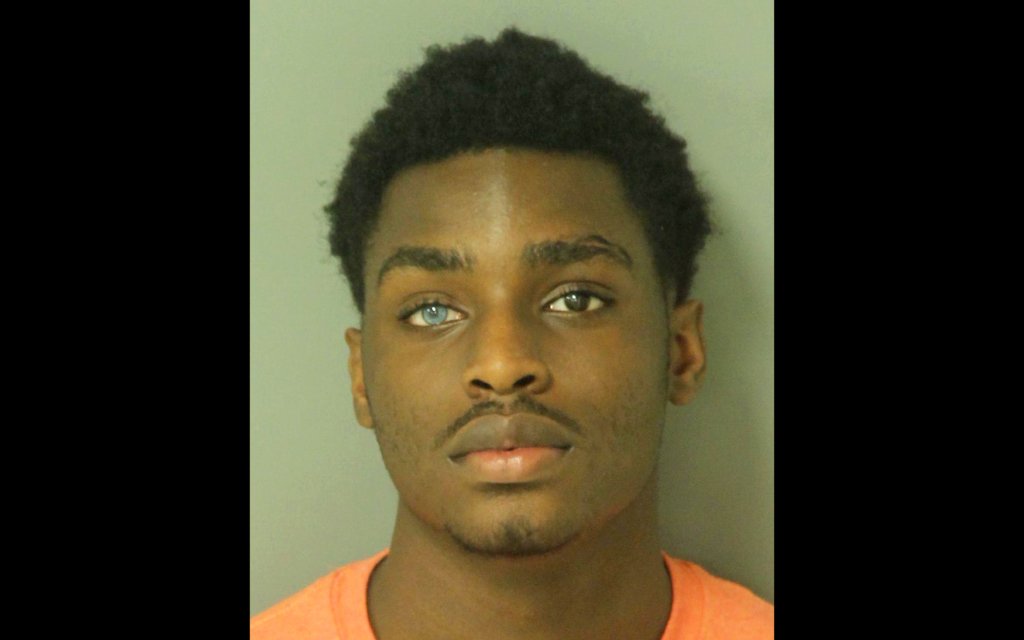 Or when fans of beauty queen Ruth Kamande thought she deserved a pardon for her beauty? Well, we honestly thought we had seen and heard it all, until Marshala Perkins, aka Mugshot bae came along. 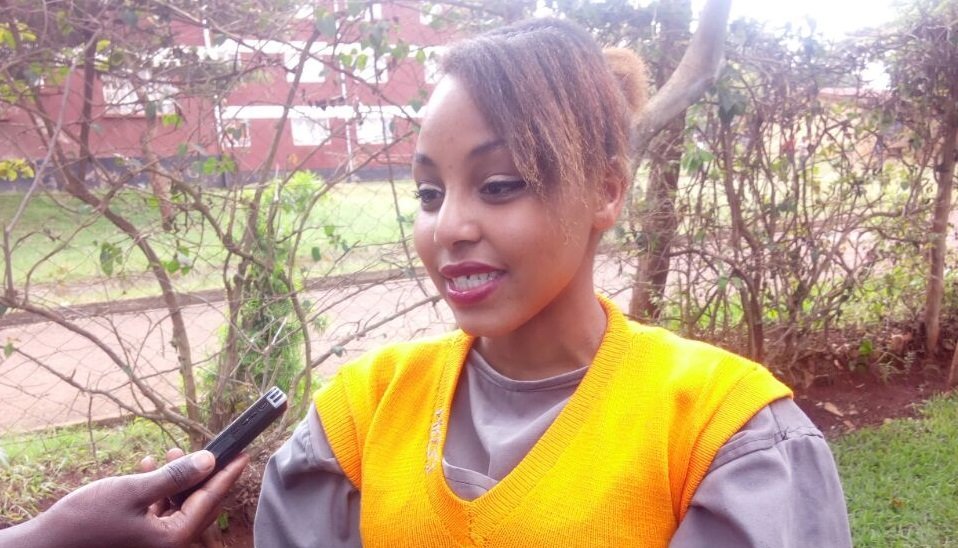 Marshala Perkins is a 19-year-old former student of Texas A&M Commerce University, who has become an instant internet sensation for all the wrong reasons; a mugshot.

It all began in Dallas one evening in early February when Marshala decided to go live on Facebook while getting her makeup done, which was something she usually did as an aspiring makeup artist.

After the tutorial, her friends stopped by her dorm to ask if she would like to hang out. Why not? Why waste a well made-up face when it could be an excuse to step out? She agreed and was ready and down in her car waiting on her friends when a police officer pulled up behind her. Unfortunately, or fortunately, however you decide to look at it, the officer reportedly smelled marijuana coming out of her car and decided to investigate upon which two grams of the illegal substance was found in her car after searching. She was subsequently arrested. 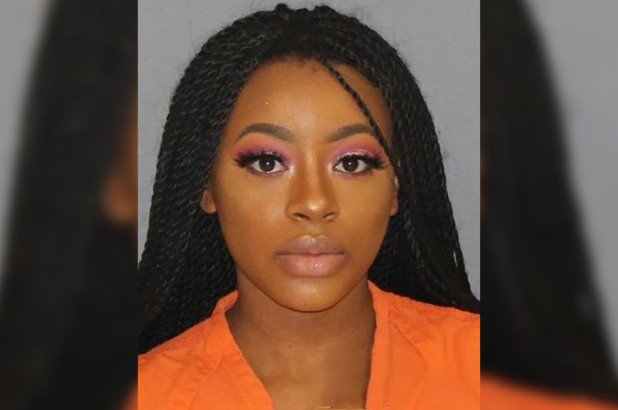 Her mugshot after her arrest, which was shared on the Facebook page of Greenville police went viral. “People were sending it to me asking, ‘Is this you?’ At the time I was embarrassed so I was like, ‘Nah, I don’t know who that is,’” Perkins told the Fort Worth Star-Telegram.

The famous mugshot got noticed and posted by “Mugshot Baes”, a Twitter page which specializes in posting mugshots of attractive individuals. The photo was liked and retweeted thousands of times and had Twitter users gushing over her flawless makeup look, with many asking for makeup tutorials.

We need a tutorial! Free her! https://t.co/RWbrKMPUUj

After several requests, the 19-year-old was motivated to create an Instagram page which focuses on promoting her makeup artistry. She also revived her dormant YouTube channel by posting new tutorial videos for her ever-growing number of subscribers and followers and even recently got approached by a makeup company on launching her own line of makeup products.

“Someone has reached out to me about starting my own makeup line. It’s crazy. My mind is blown,” She told reporters. “Now it’s turned into something so positive so I’m just going to embrace it and see where it takes me.”

We hope Marshala will take a cue from Alante and strike a good deal while her 15 minutes of fame is still rife.