On Monday, South Africans will remember former President Nelson Mandela following his death three years ago. On the continent, Mandela was renowned for being a leading opponent of Apartheid.

Apartheid was an isolationist system that was introduced in South Africa by White settlers and institutionalized a series of laws that made it legal for the White minority to have a higher political, economic, and social status than the Black majority.

The laws fostered a societal inequality that made them repressive; therefore, between the 1960s and 1980s, many of the Blacks and few Whites that challenged these laws were detained. Mandela, a lawyer, was among those who were arrested in 1962. His charges varied from speaking in public and leaving the country illegally to terrorism.

The activism by unions, political parties, and underground movements paid off as Apartheid was finally dismantled in 1990, when a 71-year-old Mandela was released from Victor Vester prison with the help of then-South African President Frederick de Clerk. Mandela previously served time in two other prisons, Robben Island and Pollsmoor. 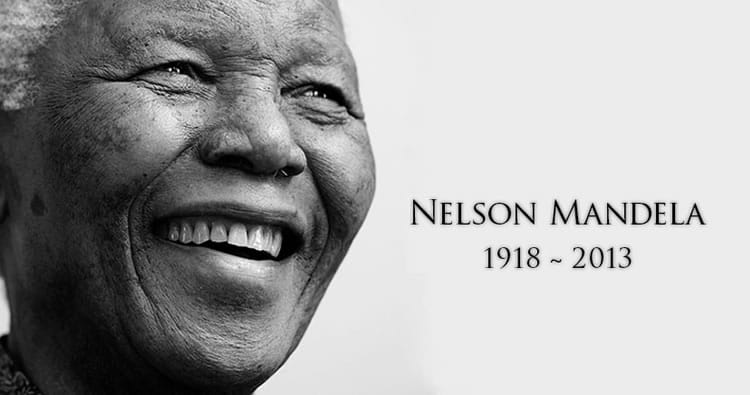 The world rejoiced to see a man who they had not seen or heard little of during his 27 years emerge victoriously from imprisonment.

In 1993, both Mandela and de Clerk won the Nobel Peace Prize for their efforts to fight Apartheid. Mandela, as the leader of the African National Congress (ANC) political party, became the first Black president of independent South Africa a year later. He symbolized democracy against a political system that worked to disenfranchise the majority of the population for 42 years.

Mandela went on to rule for five years, focusing on racial reconciliation. For example, the South African Truth and Reconciliation Commission (TRC) was set up in 1996 to find justice for victims of Apartheid.

In 1999, Mandela retired and was succeeded by his deputy, Thabo Mbeki. In Africa, such an act of selflessness was unprecedented, with many leaders, such as Robert Mugabe of Zimbabwe and Teodoro Nguema of Equatorial Guinea, holding on to power for decades.

Mandela also displayed other acts of integrity. In 1997, Mandela shocked the world when he appointed the opposition chief, Mangosuthu Buthelezi, as acting president when he left South Africa for two days. While it would have been procedural to leave Mbeki in charge, according to the New York Times, Mandela preferred Buthelezi for his leadership ability. 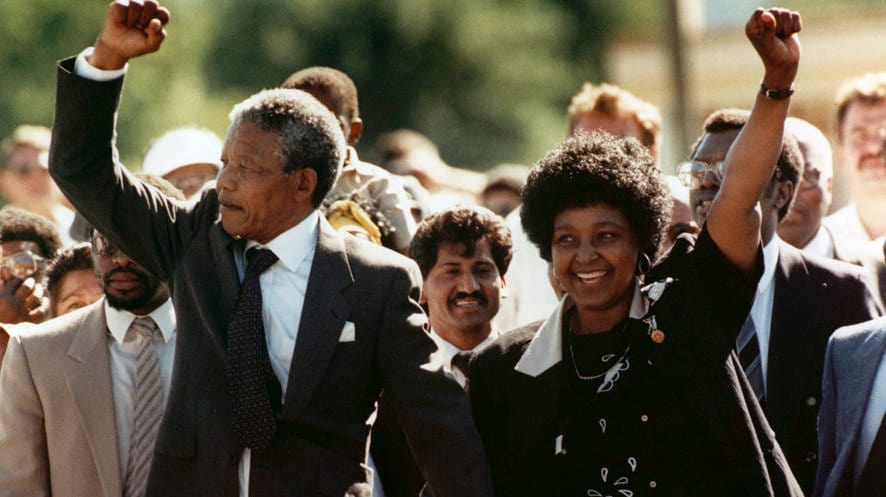 The day Mandela walked out of prison. Photo credit: NPR

Not surprisingly, there were a number of challenges during Mandela’s rule. In 1996, he divorced his second wife and a companion during the Apartheid struggle, Winnie, over infidelity. She was also entangled in human rights abuses of her own, which came to light during TRC trials.

The prevalence of HIV and AIDS in South Africa was also another hurdle for Mandela as he was leaving office. According to joint United Nations Programme on HIV/AIDS (UNAIDS), in 1999, the country had 4.2 million infected people. This meant that South Africa had the highest number of people infected with HIV/AIDS in the world. Thus, Mandela did not hesitate to use his celebrity in order to attract attention to the prevalence of HIV/ AIDS in South Africa in the early 2000s. 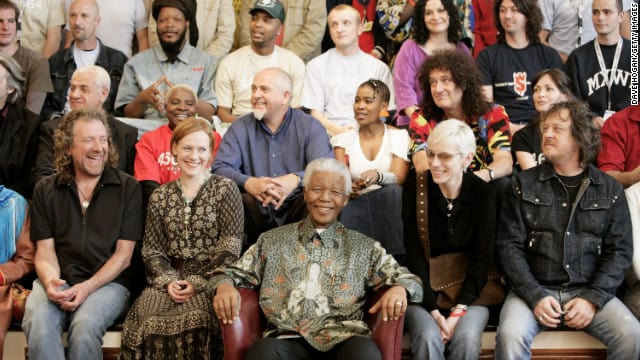 The “46664 Arctic” benefit concert was held in Tromso, Norway, on June 11, 2005. Here, artists who performed at the event surround him. Photo credit: CNN

Thus, annual musical concerts — named after Mandela’s prison cell number at Robben Island, 466/64 — were held in South Africa and around the world by global stars, such as singer Angelique Kidjo and actor Will Smith.

Mandela’s larger than life image endured even after he retired, with his story inspiring both films and books, such as the 2013 biopic “Mandela: Long Walk to Freedom.” 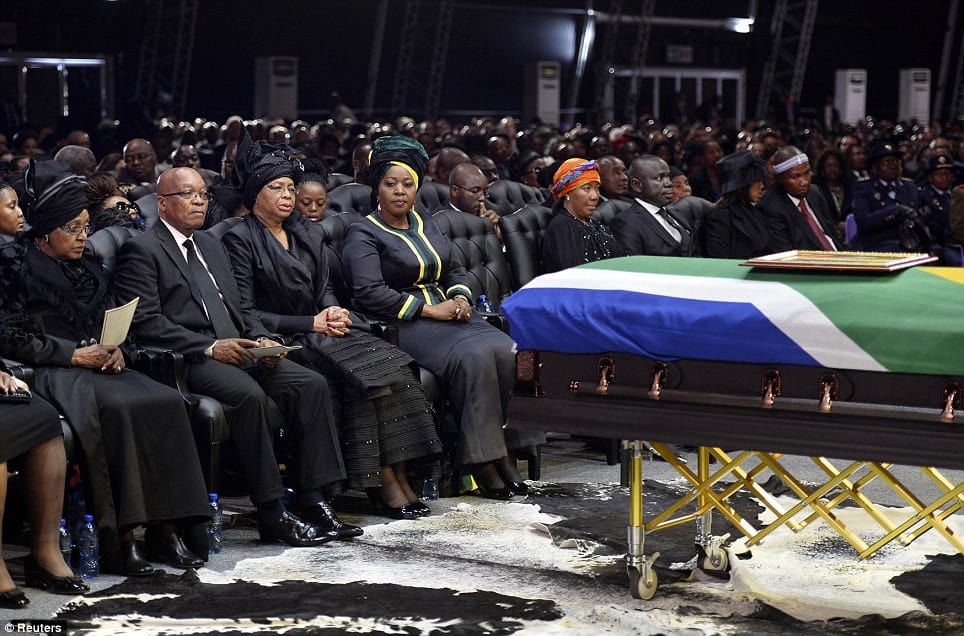 On December 5, 2013, Mandela died of a lung infection, and the world mourned him. And today, the world is still inspired by the courage and wisdom he exhibited in his quest for equality.