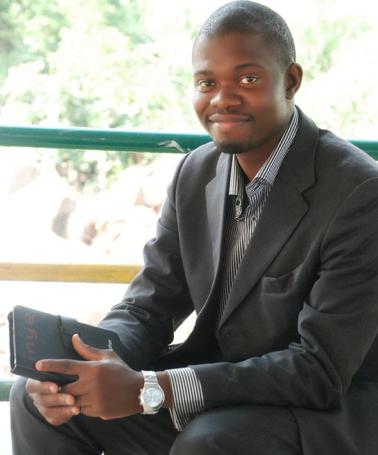 A 29-year-old Nigerian man has invented a low-cost tablet computer.

Saheed Adepoju, the creator of the Inye tablet, says he was funded by his parents who gave him £40,000 to start with.

The young entrepreneur, who has a background in software development and is a Sun-certified Java programmer, also says that the Inye’s low cost is its key selling point in contrast to  Apple’s $700+ iPad.

The Inye tablet runs on Google’s Android system and Adepoju hopes to sell it to the Nigerian government in the hopes that there will be at least one computer in each local government area.

Adepoju was featured on the BBC series African Dream where he said, “"The Inye is a mobile internet device. It gives you access to the internet; it allows you to play media files and watch movies. What we have is an 8-inch device, a device that is half-way between a laptop and a mobile phone," he told the BBC's series African Dream. You have the standard software 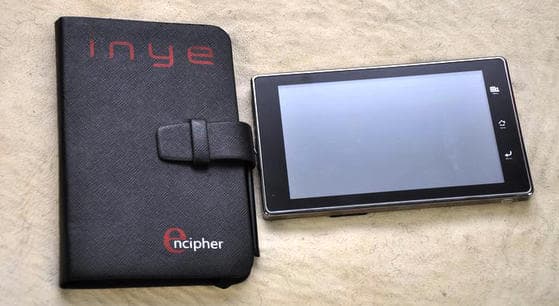 applications that come pre-installed and then you have the ones that we are working with various local developers to bundle on."

There are also apps that raise awareness about HIV, water safety and sanitation.

This brilliant young Nigerian was educated first in Nigeria, where he completed a first degree in mathematics and computer science, then finished a degree in computer science in the U.K. at Bournemouth University.

After being fired from his first job, he borrowed about $60,000 from friends and family with the goal of building an affordable iPad-related product for the African marketplace.

Adepoju also told the BBC that there was no budget for marketing and as a result early advertising was by word of mouth and  social media.

Hopefully this young Nigerian’s product will succeed in the competitive tablet market not just in Nigeria, but worldwide.