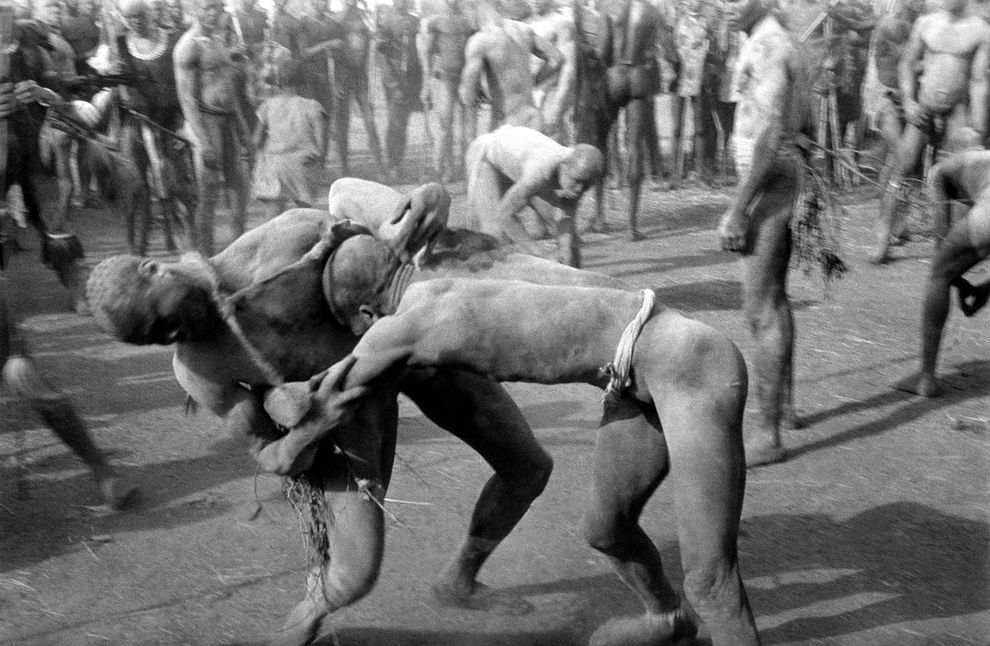 Through the Wrestling Diplomacy Project, Sudan and Japan are working together to get Sudan’s traditional Nuba wrestlers ready for the 2020 Olympics in Tokyo, reports CNN.

In August 2014, Japanese wrestling coach Kosuke Sungawa (pictured), a.k.a. Suna, traveled to Sudan as a part of the Wrestling Project in order to select the top Nuba wrestlers and train them in Olympic rules.

For 23-year-old Suna, the watershed moment of his second visit would occur once he was overpowered by the “top local wrestler” during a purportedly “friendly” match. 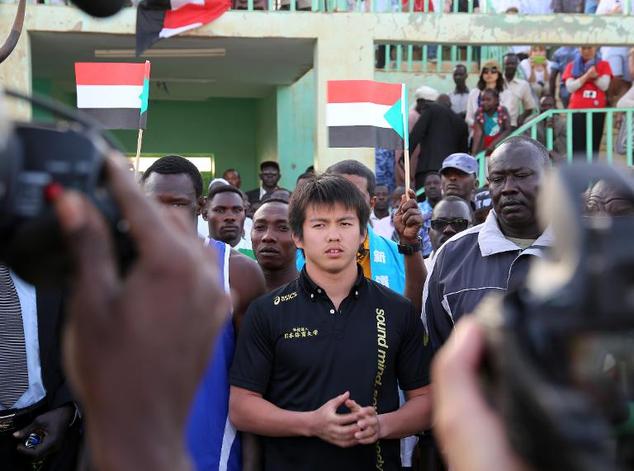 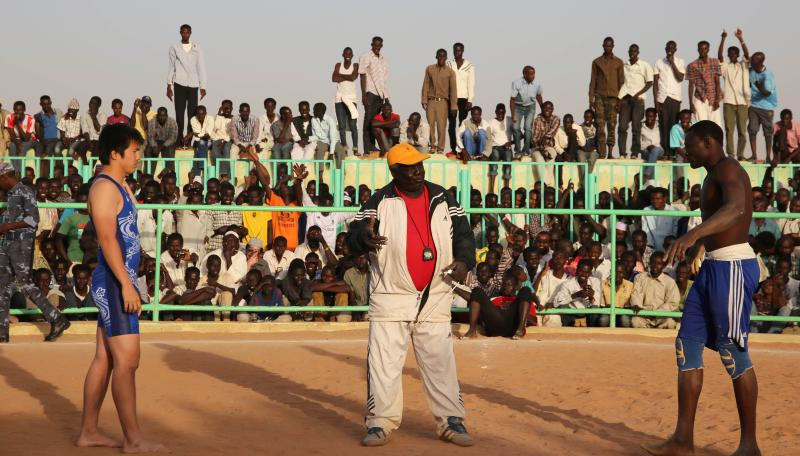 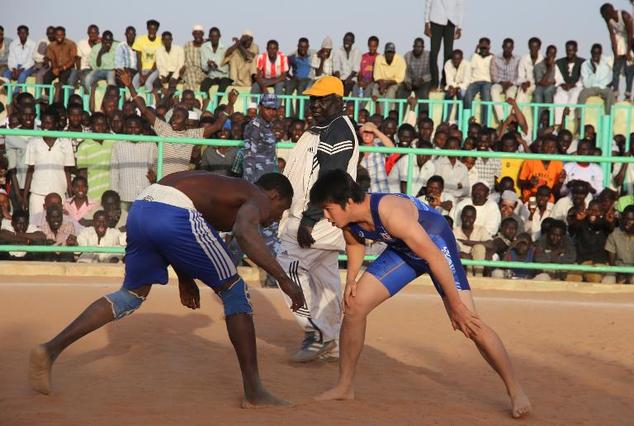 Nuba wrestling coach Mustafa Hamad Ali says of the bout, “I was filled with so much pride when Kiri, who I’ve been training for years, beat Suna.

“The whole stadium was filled with electricity, everyone was so happy — it felt like a blessing from God.”

Undeniably impressed, Suna would go on to select five wrestlers to return with him to Yokohama for three days.

Mustapha, one of the chosen coaches, says of the experience, “Training was during Ramadan so we would train all day during our fast then finally eat at sunset around 7 p.m.

“It was tough but we persevered and are better for it.”

While Isam Mohamed El-Hajj Hassan, a.k.a. Karabino, who is looking to contend in next year’s Rio De Janeiro games to capture two Olympic medals, adds, “My family are in high spirits.

“They are so happy to see me travel and work toward competing on an Olympic scale. They always come to watch me play and it makes me want to work harder.

“Wrestling is not simply a career path. It’s a matter of heritage.”

Among the Nuba tribes, wrestling goes back thousands of years.

As with its beginnings — while displaying one’s strength and courage — wrestlers come from all over Sudan to the capital of Khartoum to take part in the ancient purpose of strengthening bonds among tribes.

While some wrestlers decide to remain in Khartoum during the off-season, most reportedly return to Kadugli, South Kordofan, to farm.

The Nuba were widely documented by photographer Leni Reifenstahl in her best-selling books “The Last of the Nuba” and “The Nuba People of Kau,” which put the beauty and culture of the Nuba on international display in 1973 and 1976, respectively.