While majority of African countries recorded a significant economic slump last year, the tiny island of Mauritius recorded a momentous rise in the number of millionaires in the country.

According to a recent report by AfrAsia Bank, there were about 145,000 people with net assets worth $1 million or more living in Africa at the end of 2016, suggesting a 2 percent drop from the previous year.

In the meantime, the number of millionaires in Mauritius grew by 20 percent in 2016 to approximately 3,800, which is much higher than in larger economies like Ghana and Ethiopia.

According to the report, Mauritius, an island nation with a population of 1.3 million people, has more than tripled its number of millionaires in the last one decade, compared with an average of 19 percent across the African continent.

“Mauritius retains its spot as the wealthiest country in Africa, ranking ahead [of] South Africa, Namibia, Botswana, Egypt and Angola. Wealth per person for those living in Mauritius increased from $21,700 to $25,700 in one year,” the report reads in part.

It further ranks Zimbabweans as the poorest in Africa, while South Africa remains the most popular destination for the super-rich, with approximately 15,000 multi-millionaires visiting the country in one year. 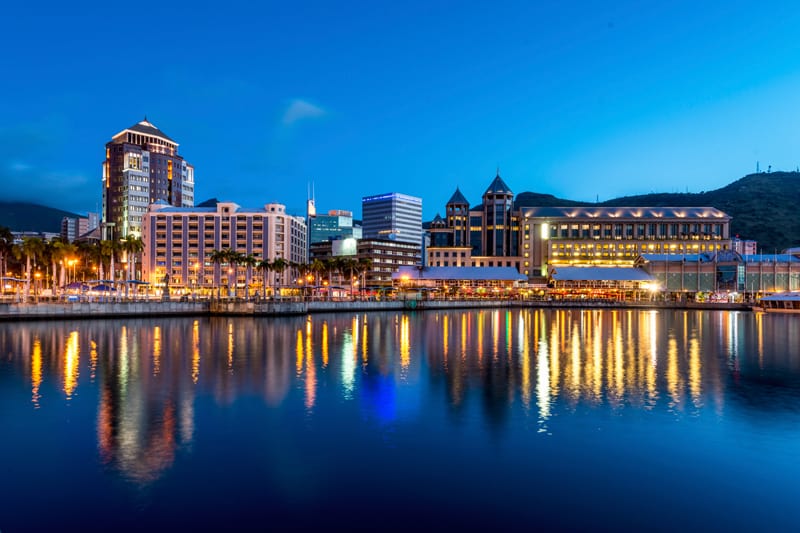 Despite the tremendous rise in the number of millionaires in Mauritius, the country’s economic growth remains modest, with its GDP estimated to grow by 3.8 percent this year, up from 3.5 percent last year.

The sluggish economic growth is an indication that the island mostly attracts existing millionaires from other parts of the world instead of creating new ones.

Much of this rise can also, to a large extent, be attributed to the growing interest in the island nation as both a tourist and investment destination.

With its amazing white beaches and surrounding scenery, Mauritius remains one of the most popular destinations for tourists and well-to-do residents.

Since the government of Mauritius opened its doors to foreigners who want to acquire permanent residence in the country, it has been easy for foreigners to acquire property on the tiny island.

Buying a property worth $500,000 gives you automatic permanent residence in Mauritius – a policy that has attracted wealthy residents from countries like South Africa and other parts of the world.

AfrAsia estimates that close to 280 South African millionaires have relocated to the island nation since 2006, allowing its average per-capita wealth to grow exponentially.

But this influx of millionaires has left experts worried about the rising levels of inequality in the country, although the government has established social welfare programs to eradicate poverty and minimize the inequality gap.