The family of Nigerian immigrant Osamuyi Aikpitanhi, who was killed by Spanish law enforcement in 2007, will soon hold a protest to demand justice for his death.

We will launch a peaceful protest at the Spanish Consulate General office in Victoria Island, Lagos State, to demand justice for the murder of our son and brother, Mr. Osamuyi Akpitanhi, on June 9, 2007, inside an Iberia Airline flight during the process of being deported.

In June 2007, Aikpitanhi’s life was taken from him, when Spanish officials — in a bid to deport him — reportedly tranquilized and beat him, bound him hand and foot, and placed industrial grade duct tape over his mouth before bundling him like cattle in to an Iberia Airline flight bound for Lagos, Nigeria, from Madrid Spain.

To avoid drawing the attention of other passengers to their cruel and inhumane actions, Spanish officials covered Aikpitanhi’s upper body with a sack, according to eyewitnesses. Aikpitanhi, then only 23, gagged and choked on his vomit.

He was later found dead mid-flight in a pool of his own excrement. The flight was subsequently forced to divert to Alicante Spain. The coroner put his official cause of death as asphyxia or suffocation. 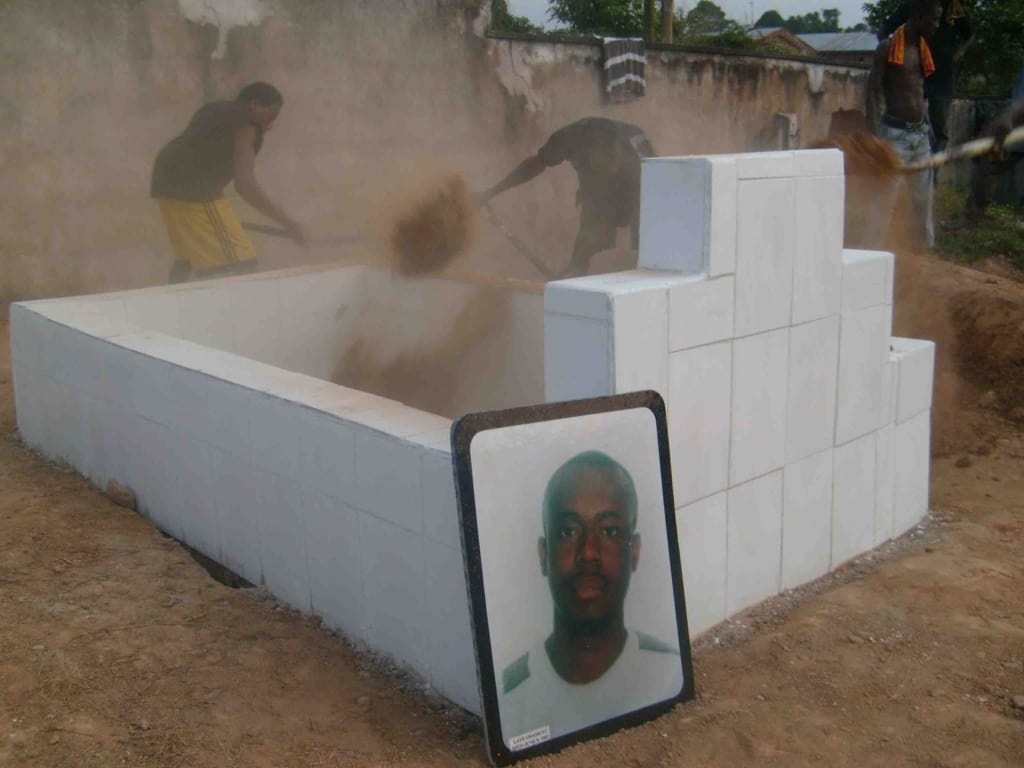 Aikpitanhi’s death sparked widespread outrage in the Nigerian and African diasporic communities, leading to protests in no less than 40 countries — mostly in Europe — that demanded justice and an investigation in to the cause of death.

In the press release, Iziegbe Aikpitanhi, the brother of the deceased, gave the names of the two Spanish officers reportedly involved in Aikpitani’s brutal murder as Jose Luis Cazailla Gonzalez and Miguel Angel Piñero Del Real,“Both were at that time attached to the Royal Police Force at Arenida De Los Pablados in the Brigada Province of Madrid, Spain,” he said.

By November 2008, more than a year after his tragic death, the body of Aikpitanhi was repatriated home with a donation of €10,000 to help toward burial expenses.

Shortly afterward, Spanish authorities went ahead to absolve the perpetrators of what has been roundly described as an inhumane act and fined them £600 each, even though Spain is a member of the European Union and a signatory to the European Convention on Human Rights.

According to Irr.org, at least 12 Africans lost their lives between 1991 and 2010 during forced deportations from Europe.

Now 10 years on, Aikpitani’s family is demanding justice and proper compensation for his death, “[We seek] justice and compensation for our son and brother who was murdered in cold blood by your citizens Mr. Jose Luis Cazailla Gonzalez and Miguel Angel Piñero Del Real who still have blood on their hands.”