In the popular series, “Game of Thrones”, you would know “Yunkai” as the fictional Yellow city which is ruled by an oligarchy of slave merchants, but what you may not know is the fact that every scene shot there is from a real life beautiful city in Morocco called Ouarzazate.

More than a decade before the producers of “Game of Thrones” used the rich city for its international production, film director Ridley Scott also chose the North African country to film its ancient Rome in his movie “Gladiator”. 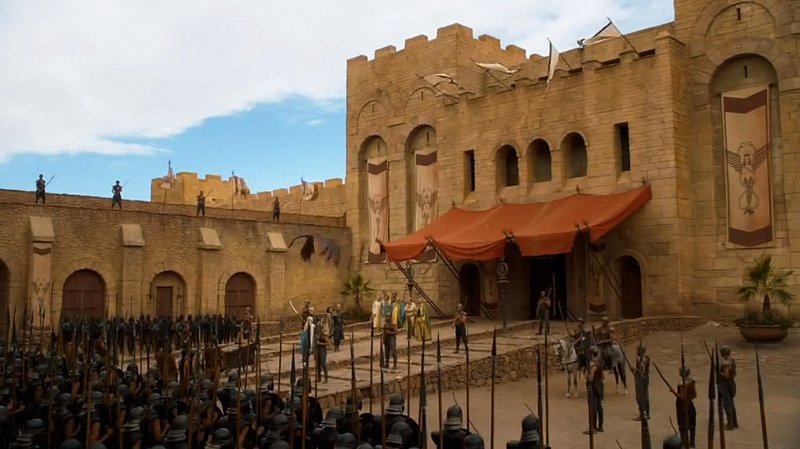 The producers of “Prince of Persia” The Sands of Time” also used the region for their productions and since then, big international companies have been using the site for their major productions. But what more do we know about Ouarzazate?

Ouarzazate is derived from the Amazigh words “ouar” meaning without and “zazt” meaning noise. Hence, Ouarzazate means a city without noise. In the past, it was a crossroad for African traders seeking to reach northern cities in Morocco and Europe. It was during the colonial era a military base for controlling the whole southeast region of Morocco. 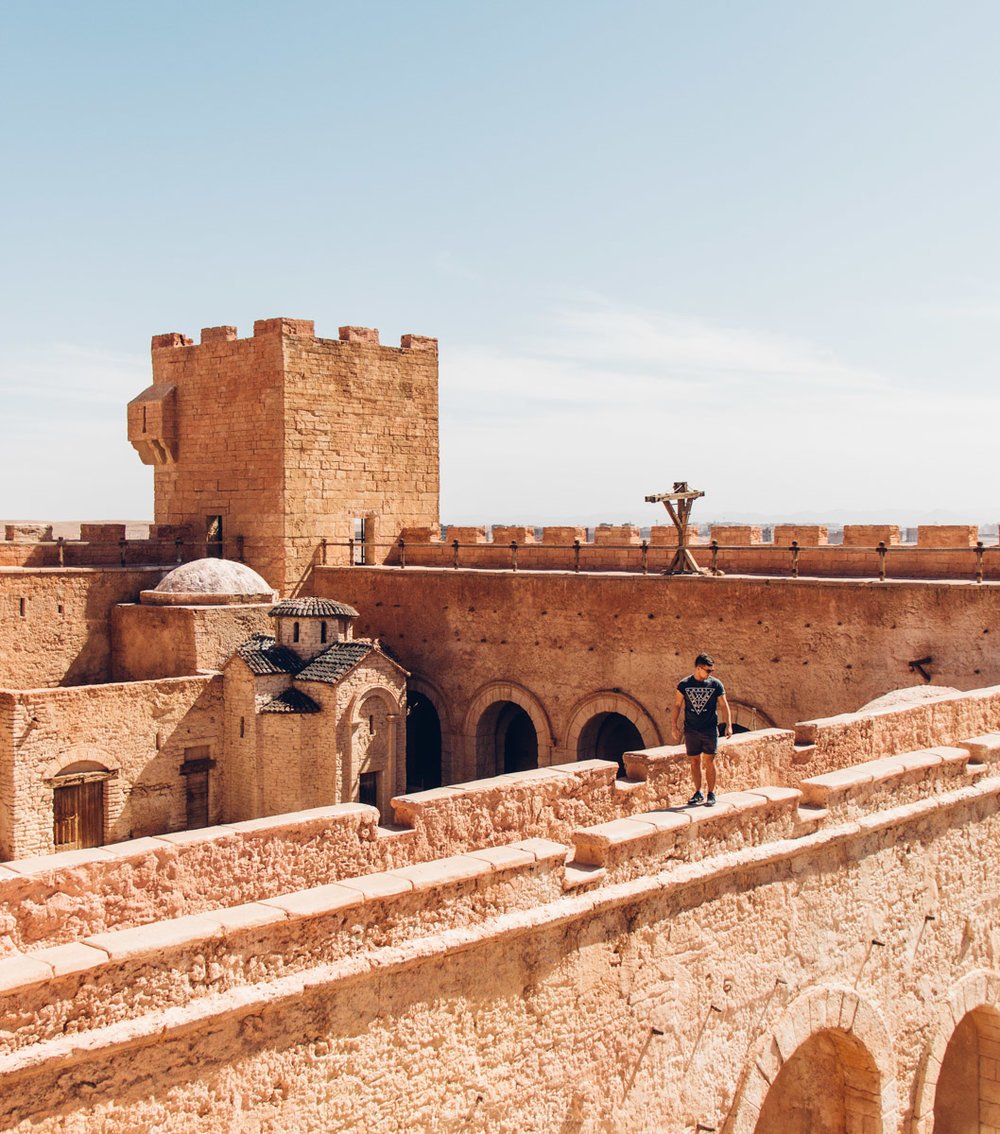 The city with people from diverse cultures depends on agriculture and tourism to survive. And that is how it became a centre for film production where films mentioned above were shot. With its dramatic landscape, the city has since been recognized globally and has attracted investors who are interested in movie making. The city has two studios for professional production of films – the CLA and Atlas.

Atlas, which is found 5 kilometres west of Ouarzazate is bigger and well-equipped. Founded in 1983 by entrepreneur Mohamed Belghmi, the Atlas studio has produced famous films including The Mummy, The Living Daylights, The Jewel of the Nile, and the Kingdom of Heaven.

Apart from filmmaking, Ouarzazate is also the source of unprecedented solar energy as it is one of the sunniest places on earth. In 2010, King Mohamed VI launched project NOOR which is to provide Morocco and surrounding areas with solar energy. In February this year, Mustapha Bakkoury, head of Moroccan Agency for Sustainable Energy (Masen) said the project will be completed before the end of May 2018. 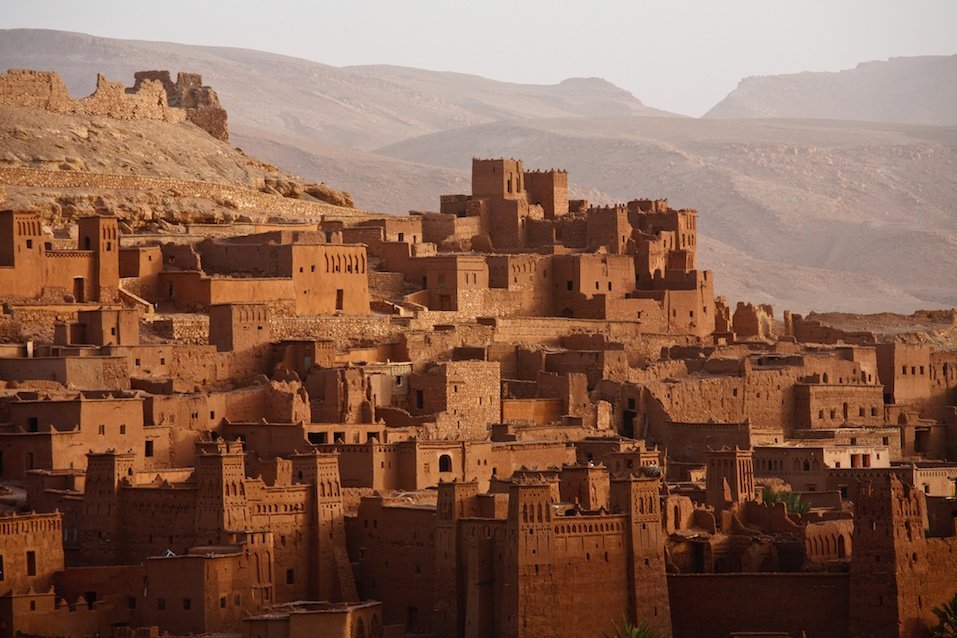 Ouarzazate, whose landscape is mainly mountains, oases and deserts, is known for its architecture, with its mud houses which adopts all types of weather. The people are widely noted for their Amazigh customs and traditions.

Amazigh (or Berber) people are descendants of the pre-Arab inhabitants of North Africa, who live in scattered communities across Morocco, Algeria, Tunisia, Libya, Egypt, Mali, Niger, and Mauritania. Even though the mountainous nature of Ouarzazate has made transportation quite difficult, the city is blessed to have gold and other precious metals like copper and cobalt as well as beautiful areas for tourist attraction and overall development.