In December 1848, a light-skinned slave named Ellen Craft disguised herself as a white male planter and slave owner. She led other patrons and train staff to believe that her husband, William Craft, was a servant she was transporting.

Garbed in a jacket, cravat, tartan, tassel and top hat, Craft boarded trains and a steamboat with her ‘slave’ eventually arriving in Philadelphia, Pennsylvania. 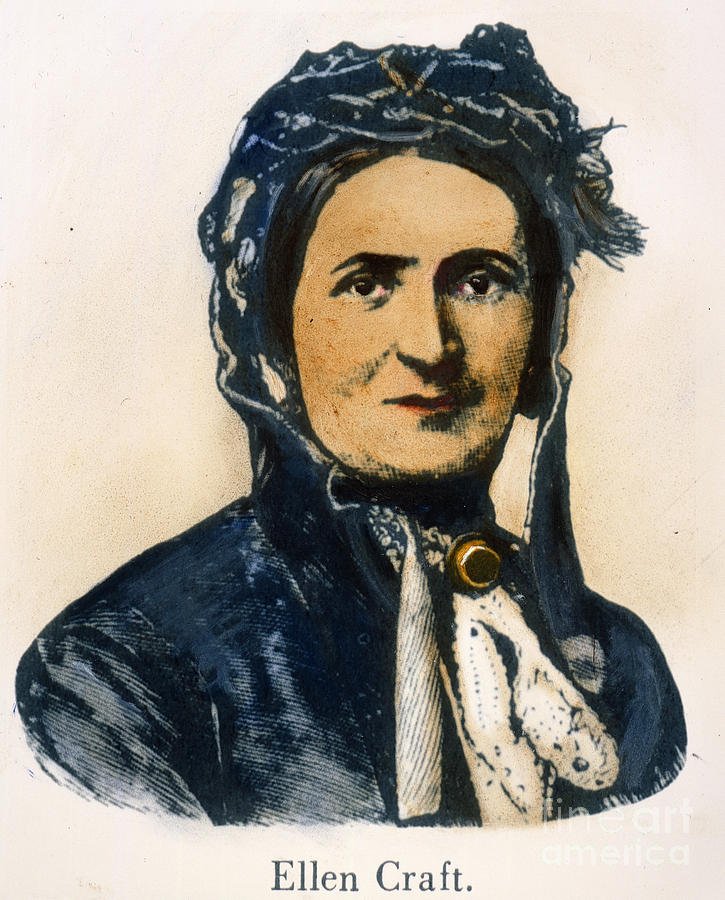 Ellen Craft was born in 1826 in Clinton, Georgia. Her mother was an African-American slave named Maria and her father was a prominent planter, Major James Smith.

Smith’s wife gifted then 11-year-old Ellen to her daughter, Eliza Cromwell Smith, as a scheme to hide her husband’s infidelity.  Eliza married Dr Robert Collins and moved to Macon with Ellen, who became Eliza’s house servant and property of the Collins family.

William, also half-owned by Collins, met Ellen when he was 16 years old and married her four years later. Since they both did not want to raise their future children in slavery, they made plans to escape.

Using Ellen’s skin tone as an advantage, they pretended to be a white master and her a slave to board trains and a steamboat to reach freedom. Ellen cut her hair, dressed in men’s clothing and feigned sickness to limit conversation.  She also wore a sling to hide the fact that she could not write.  The Crafts rode first class, stayed in fancy hotels and Ellen dined with a steamboat captain.

On December 21, 1848, the couple boarded a steamship and were able to reach Philadelphia.

Upon arriving in the north, The Crafts were persuaded by abolitionists to narrate their tale in public speaking arrangements. They later moved to Beacon Hill, an affluent neighborhood in Boston.

In 1850, the Congress passed the Fugitive Slave Act,  giving slave catchers and bounty hunters incentives for capturing and re-capturing slaves.  Hefty prices were imposed on anyone who assisted slaves in escaping. Residents and law enforcement were also required to turn in runaway slaves. 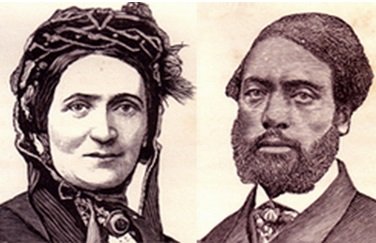 A month after the new law was ratified, Collins sent bounty hunters to capture the Crafts. Upon their arrival in Boston, they were stopped by both white and black Bostonians.  Collins even appealed to President Millard Fillmore, who agreed that the Crafts needed to be returned to their master and said military force should be used if necessary.

Fearing for their lives, the Crafts travelled to Portland, Oregon, then to Halifax, Nova Scotia and boarded the Cambria to Liverpool, England.

By 1852, Ellen had learned how to read and write and published an article to rubbish claims by anti-abolitionists that they had regretted travelling to England. She was quoted by the Anti-Slavery Advocate as saying:

So I write these few lines merely to say that the statement is entirely unfounded, for I have never had the slightest inclination whatever of returning to bondage; and God forbid that I should ever be so false to liberty as to prefer slavery in its stead. In fact, since my escape from slavery, I have gotten much better in every respect than I could have possibly anticipated. Though, had it been to the contrary, my feelings in regard to this would have been just the same, for I had much rather starve in England, a free woman, than be a slave for the best man that ever breathed upon the American continent. 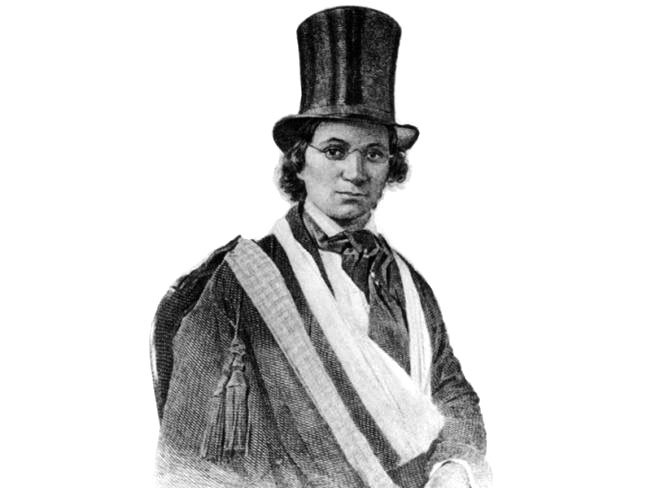 Ellen Craft dressed as a white male planter…Black Then

The Crafts went on to have five children and stayed in England for 19 years.  They made a living by conducting speaking engagements about slavery in the United States and recounting their escape.  Ellen joined the London Emancipation Committee, a Women’s Suffrage Organization, and the British and Foreign Freedmen’s Society.

In 1860, the Crafts published their book titled, Running a Thousand Miles for Freedom. An excerpt explains:

This book is not intended as a full history of the life of my wife, nor of myself; but merely as an account of our escape; together with other matter which I hope may be the means of creating in some minds a deeper abhorrence of the sinful and abominable practice of enslaving and brutifying our fellow-creatures. Without stopping to write a long apology for offering this little volume to the public, I shall commence at once to pursue my simple story.

The Crafts only returned to the U.S., after the American Civil War and the passing of constitutional amendments that enabled emancipation. In 1870, they purchased 1800 acres of land in Georgia and three years later established the Woodville Co-operative Farm School. 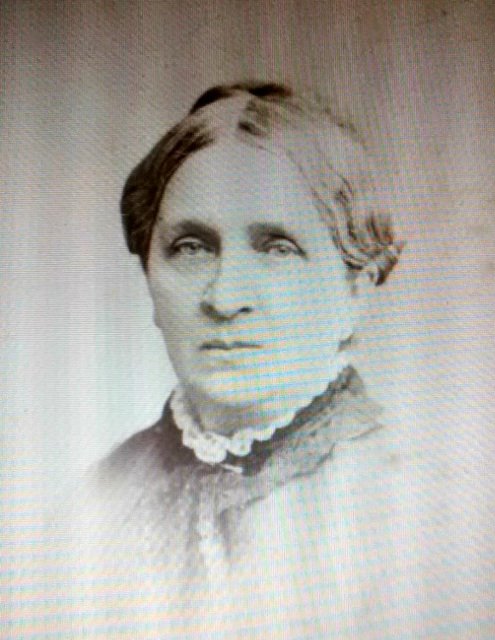 The school closed down after William was accused of misappropriation of funds and the farm failed due to the violence of the Reconstruction Era and a drop in cotton prices.

In 1890, the Crafts moved to Charleston, South Carolina to live with their daughter Ellen and their husband.