Ghanaians are marking the 109th birthday of their first president, Dr Kwame Nkrumah with series of programmes such as lectures and symposiums to commemorate the day which had been declared a public holiday in 2009.

Known as the Kwame Nkrumah Memorial Day, the day is also set aside to reflect on the life and times of the great Osagyefo, the inspiring leader and unique man of valour who led Ghana to independence.

As Africa and the rest of the world join in the celebrations, here’s what you need to know about the early life of the great philosopher and statesman.

He was born Francis Nwia Kofi Ngonloma on September 21, 1909, to Kofi Ngonloma of the Asona Clan and Elizabeth Nyanibah of the Anona Clan at Nkroful in the Western Region of what was then known as the Gold Coast. 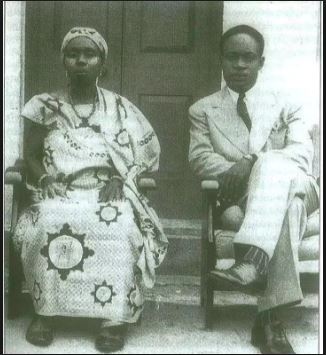 Kwame Nkrumah and his mother — Yen

He would later change his name to Kwame Nkrumah in 1945 in the U.K., preferring Kwame since he was born on a Saturday.

Nkrumah’s father did not live with the family because he worked in Half Assini, a town in the Western Region. Nkrumah was just a boy when his father passed away.

Raised by his mother and extended family, Nkrumah spent his childhood “in the village, in the bush and on the nearby sea”. 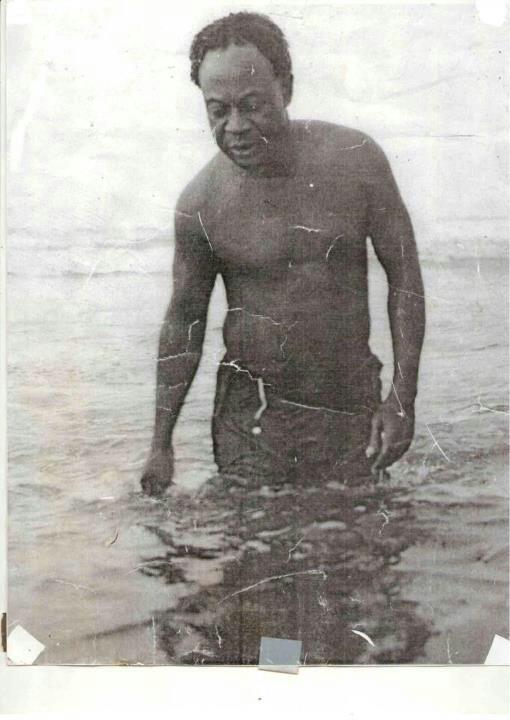 His mother later sent him to the elementary school run by a Catholic mission at Half Assini, where he performed incredibly well.

By 1925, Nkrumah was already a student-teacher in the school and even got baptized into the faith before he met Reverend Alec Garden Fraser, principal of the Government Training College (which would become Achimota School) in the Gold Coast’s capital, Accra.

Fraser made arrangements for Nkrumah to train as a teacher in his school, where Nkrumah met the Columbia-educated deputy headmaster Kwegyir Aggrey, who highlighted the ideas of Pan-Africanists, Marcus Garvey and W. E. B. Du Bois.

Historical accounts state that Aggrey, Fraser, and others at Achimota believed that there should be close co-operation between the races in governing the Gold Coast. However, Nkrumah, following the footsteps of Garvey, would later believe that there could be unity between the races only when the black race governed itself.

In 1930, Nkrumah graduated from Achimota and got a teaching post at the Catholic primary school in Elmina. The following year, he was made headmaster of the school at Axim, where his interest in politics developed, leading him to create the Nzima Literary Society.

In 1933, he was appointed a teacher at the Catholic seminary at Amissa but he left to further his education in America in 1935 after saving enough cash.

Before the journey, Nkrumah had heard journalist and future Nigerian president Nnamdi Azikiwe speak while a student at Achimota.

Nkrumah met Azikiwe, who inspired him to gain massive interest in black nationalism. Azikiwe had attended Lincoln College, a historically black college in Chester County, Pennsylvania, south of Philadelphia, and he advised Nkrumah to enrol there. 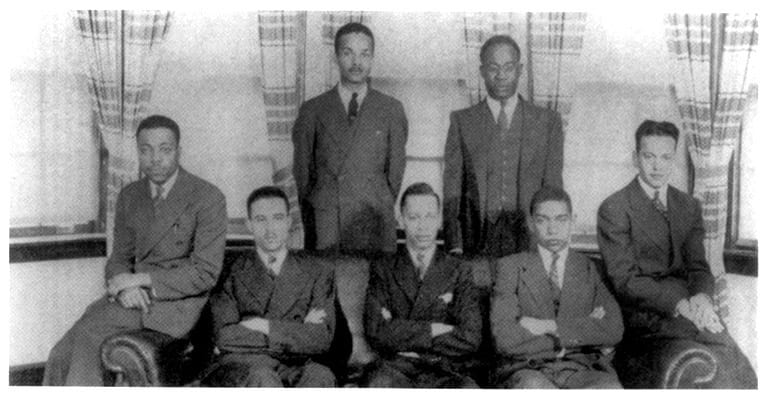 In 1935, Nkrumah finally sailed from Gold Coast to London and applied for an America visa from there. In the same year, he got admission to the Lincoln University of Pennsylvania.

He completed his Bachelor of Arts Degree, Sacred Theology degree and then earned his Master of Science degree from the University of Pennsylvania in 1942.

Nkrumah got another Master’s degree in philosophy the following year.

While studying at the Lincoln University, Nkrumah was elected as the president of the African Students Organization of the United States and Canada, and later continued his schooling in England, where he helped to organise the Fifth Pan-African Congress in Manchester in 1945. 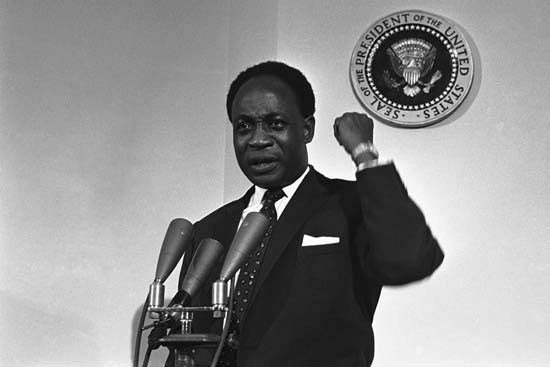 Later serving as Vice-President of the West African Students’ Union (WASU), Nkrumah founded the West African National Secretariat to work for the decolonization of Africa. He was also invited to become the General Secretary of the United Gold Coast Convention in 1947.

Hence, Nkrumah returned to Ghana to take that position after writing his first book titled “Towards Colonial Freedom” but soon left the party due to ideological differences to form the Convention People’s Party (CPP) that would eventually lead the country to independence, the first in sub-Saharan Africa to do so.