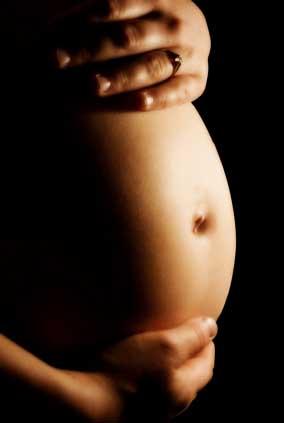 The increase in the number of patients in hospitals have increased almost ten-fold in some areas of Sierra Leone, many of these patients being pregnant women. Recently, the government has eliminated fees for pregnant women and children making it no longer necessary to give birth at home and risk dying or losing their baby. In a country where thousands of people have surgery with the light of a cell phone or flashlight, many women can now afford trained medical staff to oversee their pregnancy.

By waiving the requirement for payments — which sometimes amount to hundreds of dollars and clearly represent the main barrier to using health facilities — the government here appears to have sharply cut into mortality rates for pregnant women and deaths from malaria for small children. The results in Sierra Leone have been “nothing short of spectacular,” said Robert Yates, a senior health economist in Britain’s Department for International Development, which is paying for almost 40 percent of the $35 million program, with the rest coming from donors like the World Bank.

Since waiving the fees, Sierra Leone has seen a 214% increase in the number of children under 5 recieving care at health facilities, a 61% decrease in mortality rates in difficult pregnancy cases at health clinics, and an 85% drop in the malaria fatality rate for children treated in hospitals, according to figures supplied by Mr. Yates.

Such a move by an African nation is only a step in the right direction. As more revolutionary reforms take place throughout Africa it is clear that lives, such as those of pregnant women in Sierra Leone, can greatly be transformed for the better.