She was determined to succeed but two things were then against her; her race and her gender. Bessie Coleman, who was born on January 26, 1892, in Atlanta, Texas gained interest in aviation following the stories she heard and listened to about World War I pilots.

But, because she was black and a woman, it was difficult for her to find any school or individual in the U.S. willing to teach her how to fly.

She subsequently went to France upon the advice of Robert Abbott, the publisher of the then largest African American newspaper, the Chicago Defender, where she earned her license.

Coleman just took seven months to learn how to fly at the school in France, where she was the only black student. 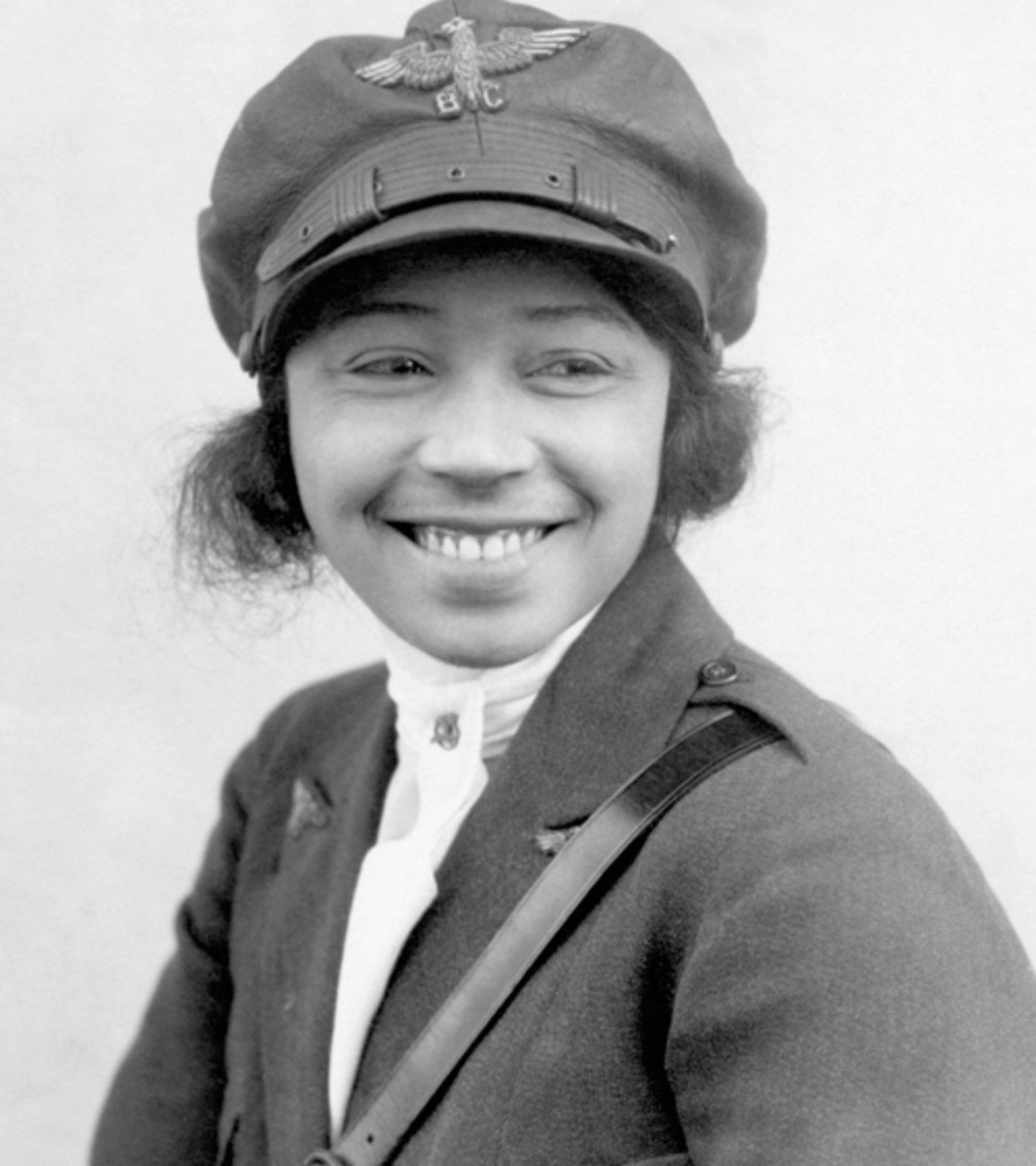 Through money she had saved from working as a manicurist and manager of a parlour in a Texan restaurant, as well as, funding support from African-American businessman, Jesse Binga, Coleman was able to see through her education successfully.

She, however, received the shock of her life when a student died in the course of training at the school.

This made her the first African-American, male or female, to be given the pilot license from the Federation.

She came back to the United States right after, where she realized that she was almost a celebrity as the African-American press had already begun writing about her. 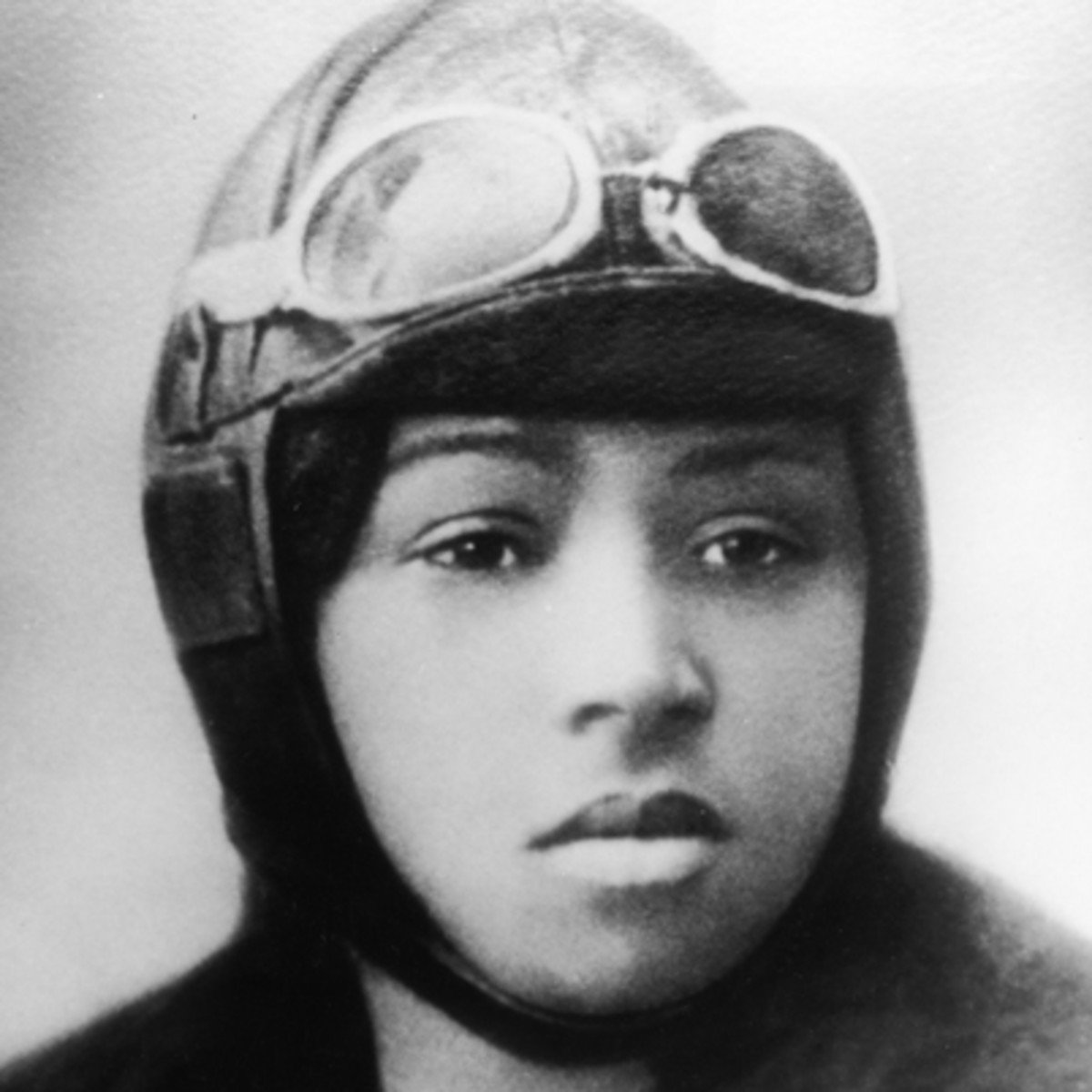 She decided to ride on that fame to launch a one-woman airshow as a stunt pilot but she needed more training for that.

Still not finding any training facility willing to help her in the U.S., Coleman returned to Europe and acquired some training in Germany, the Netherlands as well as France.

With new skills, Coleman returned to the U.S. in 1922 and began performing aerial acrobatics stunts, parachuting, diving and others across the U.S. to the joy of teeming crowds.

She also lectured about flying, mainly to black people who did not know much about aviation.

Coleman, otherwise known as Queen Bess had even wanted to establish a flying school but that did not materialize as she died in an accident on April 30, 1926, during a rehearsal in Jacksonville, Florida. 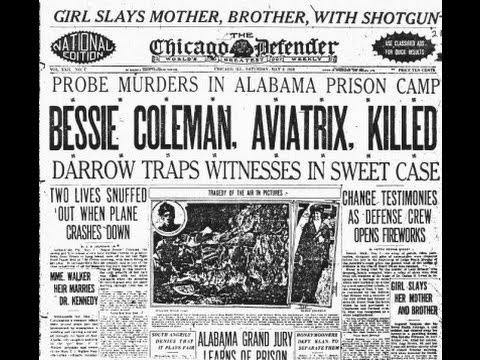 Bessie Coleman died in an accident in 1926

Her mechanic and publicity agent, William Wills also passed away in the said plane crash. The plane was said to have not been well maintained by the previous owner.

Coleman had a short flying career but that brief period empowered many young African Americans to enter the field of aviation.

It’s been 93 years since she died but her legacy still lives on. African American pilots fly over her grave in Chicago to drop flowers in her honour each year on the anniversary of her death.