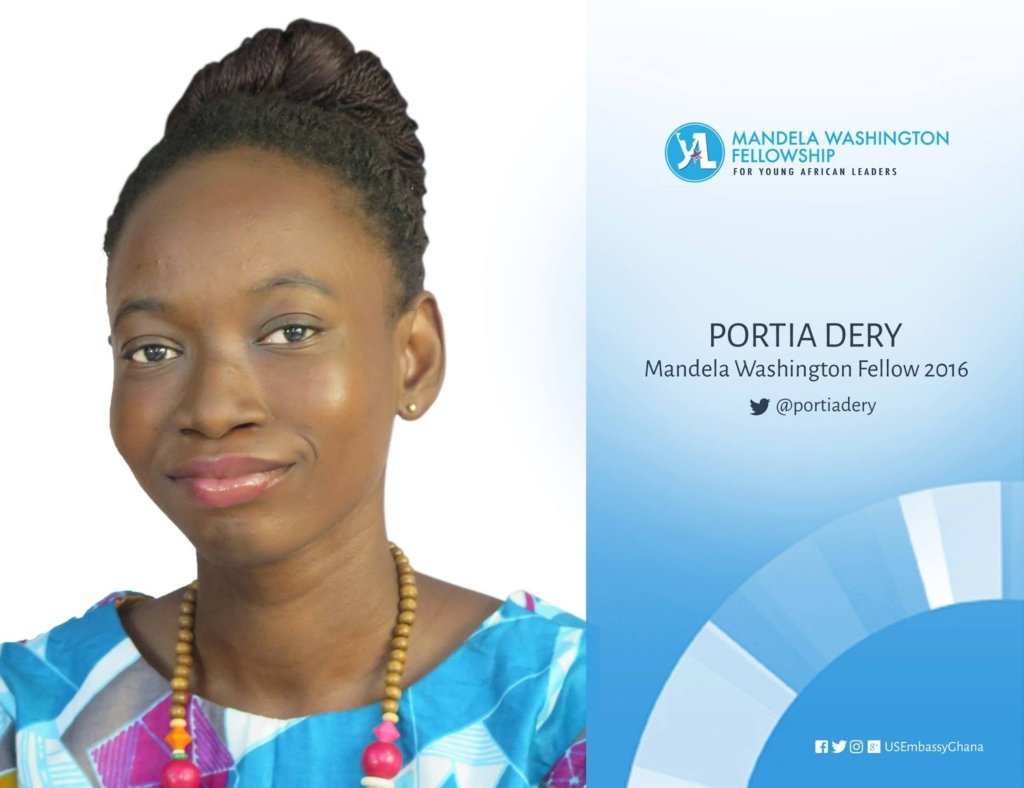 Dery, based in Tamale in Northern Ghana, earned the award for her debut story, Grandma’s List,  illustrated by South Africa’s Toby Newsome.

The story is about eight-year-old Fatima who tries to save the world by helping her grandmother complete the errands on her list.  In her enthusiasm to show people she’s an adult who can handle anything, she loses the list and has to remember everything from memory, resulting in a fun-filled adventure. 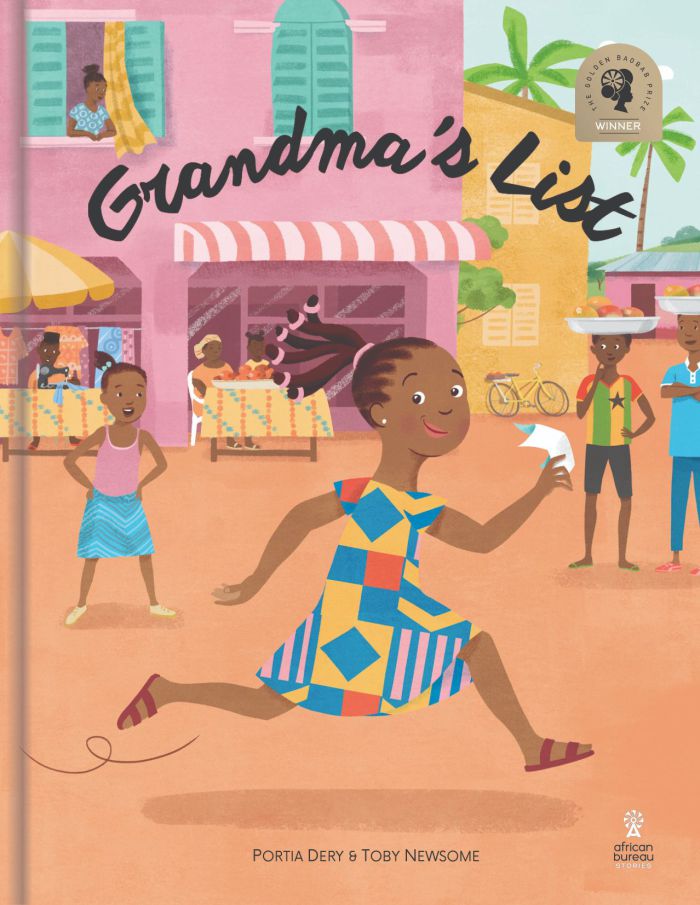 Grandma’s List has won after it scooped the Golden Baobab Award for The Best Picture Book manuscript in 2014.

The book was published by African Bureau Stories in 2017.

About the book, Anastasia Shown, MSW, University of Pennsylvania School of Social Policy and Practice said:

This is an excellent read aloud book for school or storytime. The illustrations show a neighborhood in Ghana that is very typical of many African towns with shops, gardens, small livestock, and many people outside working and playing. Children not familiar with West Africa can learn about palm nut soup, groundnuts (peanuts), and Bissap drink. One of the best features of the book is the characters of many ages. There are kids playing, vendors selling, teens on their phones, grownups working, and elders relaxing. They wear African prints and western styled clothes. Fatima eats her dinner with her Grandma, Grandpa, Mother, Father, Uncle Dan and Agnes.

CABA is run by Africa Access Review, an organisation founded in 1989 to help schools, public libraries, and parents improve the quality of their K-12 collections on Africa.