She worked as a mathematics teacher, a receptionist and an Army secretary before arriving at the National Advisory Committee for Aeronautics (NACA), the predecessor agency to NASA in Langley, Virginia in 1951 as a member of the West Area Computing unit.

This was a segregated unit where African-American women spent so many hours using pencil and paper to do calculations for the trajectories of the country’s earliest space missions.

Jackson worked as a research mathematician, otherwise known as a “human computer.” In 1953, she moved to the Compressibility Research Division. 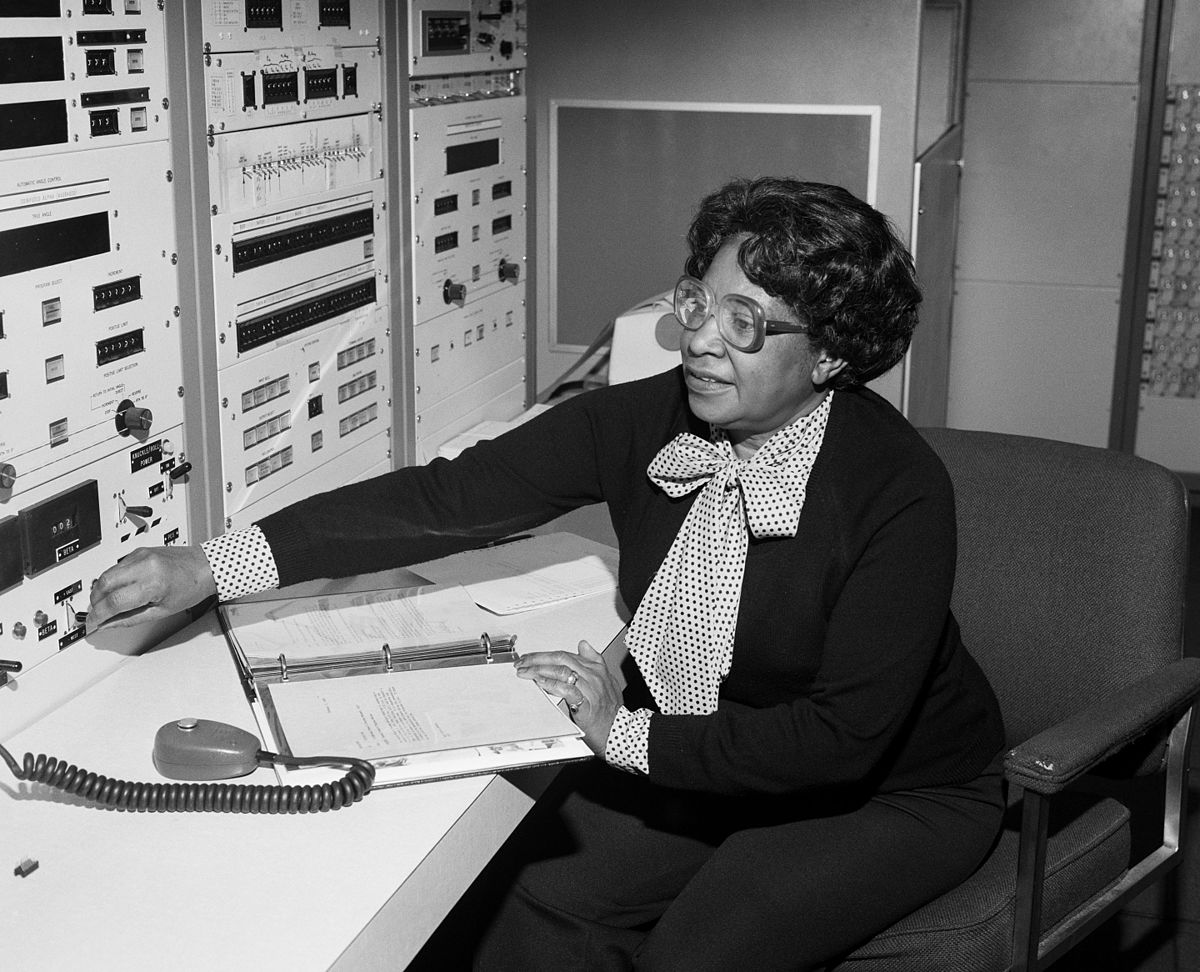 Mary Jackson is the first black female engineer at NASA

Jackson nearly resigned from her job due to Virginia state laws that were still enforcing segregation in the workplace. Workplaces had separate restrooms and cafeterias for blacks and whites.

This, coupled with other unequal treatments, was a source of worry to Jackson. But for an encounter with a supervisor who asked her to work with him, Jackson would have left her job. The supervisor later urged Jackson to take engineering classes, which she did.

In 1958, she got promoted to aeronautical engineer, making her NASA’s first black female engineer. Through her new role, Jackson acquired the needed expertise to work with wind tunnels and analyse data on aircraft flight experiments.

Twenty years after, Jackson moved to be a human resources administrator until her retirement in 1985.

She did not leave without giving women and other minority groups the push they needed to advance their lives and careers. 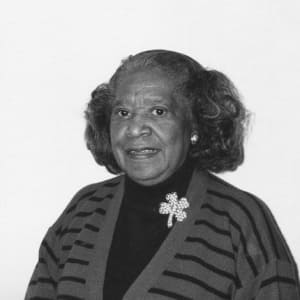 Born on April 9, 1921, in Hampton Virginia, Jackson earned a bachelor’s degrees in mathematics and physical science from Hampton Institute.

During her career, Jackson served on many boards and committees of organisations, including the Girl Scouts of America.

Several charitable organisations also acknowledged her for her leadership skills and service.

At age 83 on February 11, 2005, Jackson passed away at Riverside Convalescent Home in Hampton, Virginia.

Jackson’s legacy still lives as her story was brought to life in 2016 in the film Hidden Figures.

This year, it was announced that the Jackson Elementary School in Salt Lake City will no longer be named after Andrew Jackson, the seventh U.S. president. The school will now be renamed Mary Jackson Elementary school in honour of Jackson’s pioneering work at NASA.

Watch the trailer for the film Hidden Figures below: