Edward Kennedy “Duke” Ellington, also known as Duke Ellington was a composer, bandleader and pianist. Though his name is synonymous with jazz, Ellington considered his music as part of a general genre of music, not specifically jazz.  Ellington classified music as either “good or bad.” 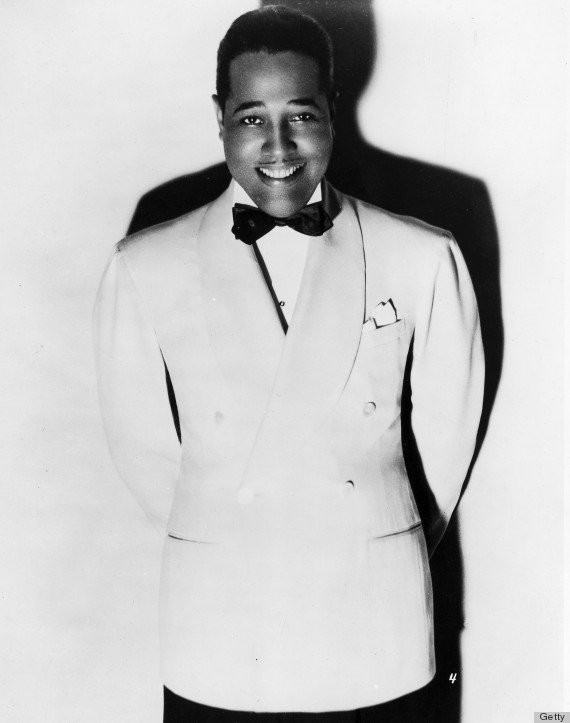 Ellington was born on April 29, 1899, in Washington, D.C. Both of his parents were pianists. His paternal grandfather was a slave. His father relocated from Lincolnton, North Carolina and eventually settled in D.C.  Ellington’s parent’s worked diligently to ensure that he would not feel the effects of Jim Crow laws.

Ellington’s love for music began as a seven-year-old learning how to play the piano.  His mother made sure to surround him with people who exhibited sophistication, manners and grace. This manifested into Ellington carrying himself like a young aristocrat.  Thus, he was nicknamed Duke. His friend Edgar McEntree gave him the name.

Ellington was interested in baseball as a youngster.  Yet, he did not pursue it.

His first job was as a soda jerk at the Poodle Dog Cafè.  It was here that Ellington composed his first piece of music titled “Soda Fountain Rag” also called “Poodle Dog Rag.” The piece was formulated by ear as Ellington did not know how to read or write music.  He later learned how to decipher sheet music when his high school music teacher gave him private lessons.

Ellington’s love for music became deeper. He studied music whenever the opportunity arose. He watched and listened to other composers. Intent on honing his craft, he declined an art scholarship to the prestigious Pratt Institute in Brooklyn, New York. He instead enrolled in the Armstrong Manual Training School commercial art program, only to quit three months before graduating. 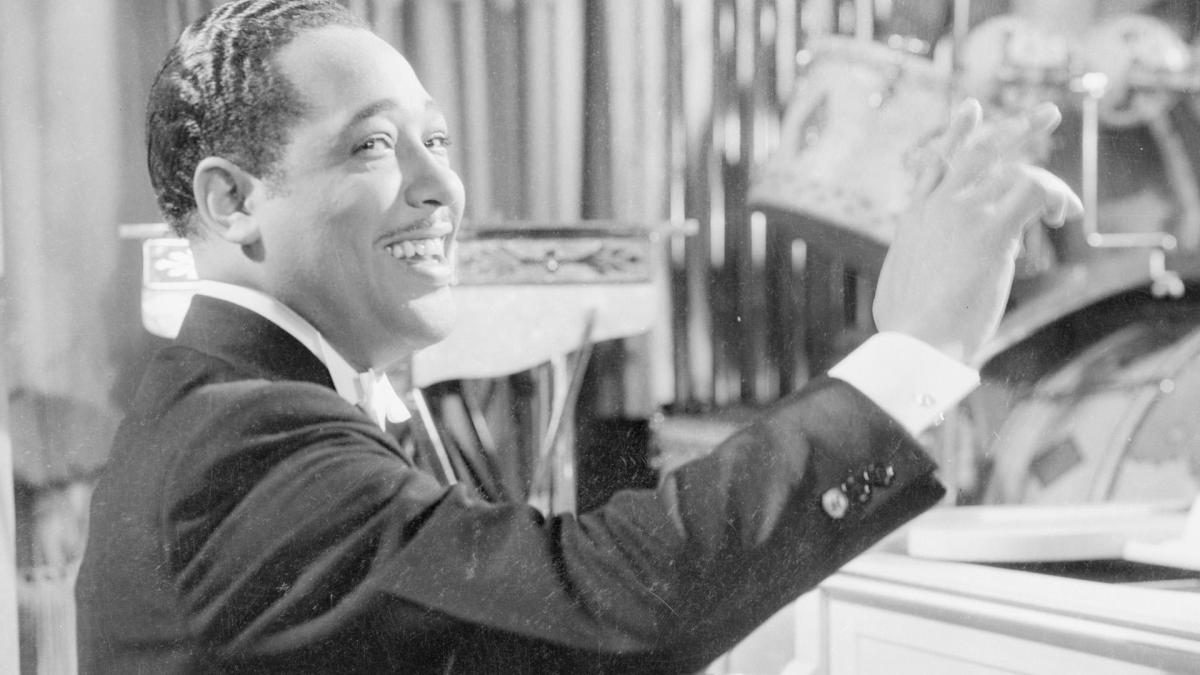 While working as a freelance sign-painter, Ellington was also forming groups to play music for dance performances.  He also began playing musical gigs. He would solicit his customers requesting signs and he also gained a profitable customer base from his job as a messenger for the United States Navy and State Departments.  In 1917, Ellington formed his first group, “The Duke’s Serenaders” or “Colored Syncopators.”

In 1918, Ellington married his high-school sweetheart, Edna Thompson. On March 11, 1919, their son, Mercer was born.  The Ellington’s divorced in the late 1920s. Ellington had three other significant romantic relationships but never remarried or had more children.

Soon, Ellington and his band-mates were playing for segregated audiences throughout Virginia and Washington, D.C. 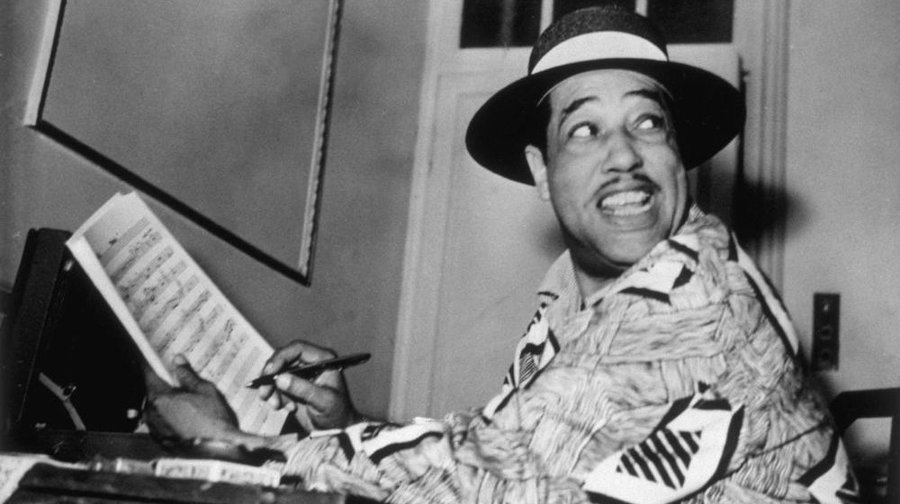 Ellington moved to NYC for a brief amount of time. This occurred around the time of the Harlem Renaissance. The hustle and bustle of a struggling musician caused Ellington and his bandmates to return back to D.C feeling disheartened.

A performance in Atlantic City, New Jersey led to another show in Harlem. Subsequently, Ellington and new bandmates started playing at the Hollywood Club in NYC. They would be a staple at the club for four years; Ellington was known for playing the bugle.

In October 1926, Ellington entered into an agreement with publisher and agent, Irving Mills. Mills was able to earn a 45% interest in Ellington’s profits.  In September 1927, Ellington and his band secured the position of the house band at the famed Cotton Club.

As a bandleader, Ellington led his band by visual motions and piano prompts. He didn’t use harsh discipline, rather he was humorous and charming.

The latter part of the 1930s afforded Ellington a chance to embark on a European tour, just before the start of the World War II.

Known as the three-minute master of jazz, Ellington’s goal was to extend the play of the genre. Thus, he began producing longer musical pieces. However, his extended pieces did not garner the same reception as his shorter works.

Through the shift of big-bands due to band members going to war, Ellington was able to tour Western Europe, playing 74 dates over a period of 77 days.  The 1950s proved to be a low period for the musical prodigy.

Ellington’s appearance at the Newport Jazz Festival on July 7, 1956, gained him a wider audience. It also extended his opportunities – production of an album that would become his best-selling, called “Duke Ellington: Ellington at Newport 1956.”

In the latter part of 1959 and the 60s, Ellington composed musical scores for movies and worked with those he considered friendly foes. He committed to working with younger artists with evolving styles. Furthermore, he even crossed genres by recording “Sacred Concerts,” a jazz Christian liturgy.

As his age advanced, Ellington upped the ante.  He performed a full concert and two appearances.

Ellington died on May 24, 1974, from pneumonia and lung cancer. He is interred at the Woodlawn Cemetery in the Bronx, NY.

Over the span of his career, Ellington earned numerous awards and many honors to include a Pulitzer Prize awarded posthumously, 14 Grammy’s as well as honorary Doctor of Music degrees from Yale University, Howard University and Berklee College of Music, respectively.