Born on October 6, 1824, Thomas Mundy Peterson was a school custodian from Perth Amboy, New Jersey. He became the first African American to vote in the United States.

His iconic vote came on the back of the adoption of the new Fifteenth Amendment, which gave every citizen of the United States the right to vote regardless of race, colour, or previous servitude.

Peterson cast his vote on March 31, 1870, one day after the ratification of the amendment.

He voted in a local election at the Perth Amboy City Hall to revise the town’s charter.

Some citizens wanted the existing charter to be revised but others wanted it abandoned altogether in favour of a township form of government.

Peterson voted in favour of revising the existing charter and his side won 230 to 63.

He was subsequently appointed to be a member of the committee of seven that made the revisions. 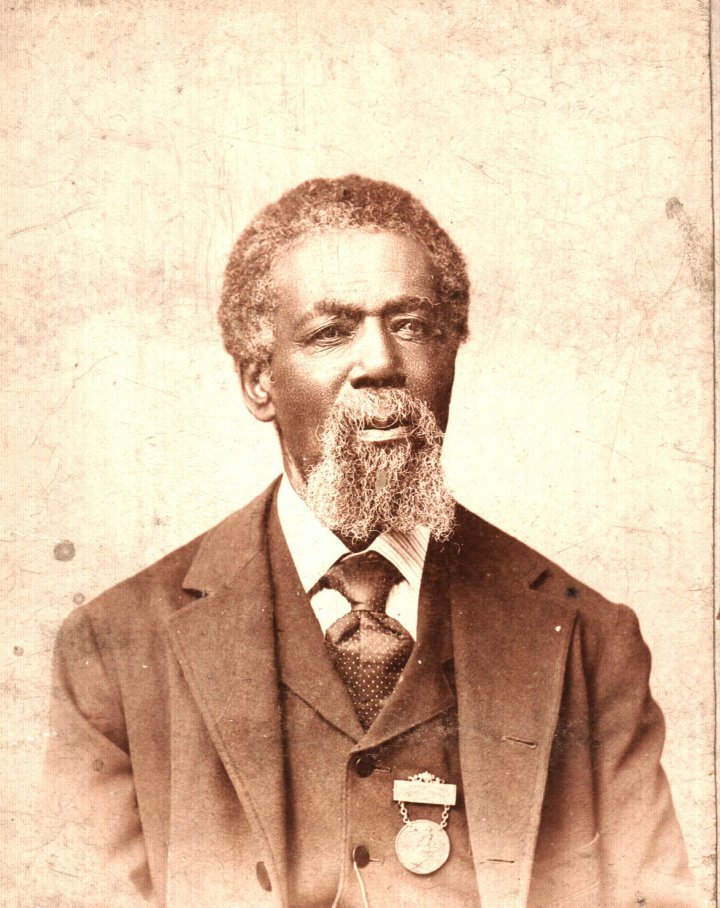 Peterson touched on the one who encouraged him to vote.

“I was working for Mr. T. L. Kearny on the morning of the day of election, and did not think of voting until he came out to the stable where I was attending to the horses and advised me to go to the polls and exercise a citizen’s privilege,” he said in an interview.

“As I advanced to the polls one man offered me a ticket bearing the words “revised charter” and another one marked, “no charter.” I thought I would not vote to give up our charter after holding it so long: so I chose a revised charter ballot.”

Peterson’s mother was a slave and his father worked for the Mundy family. In 1989, the school where Peterson worked as a custodian was named after him.

To honour him as the first African-American voter,  70 dollars was raised by citizens of Perth Amboy and a medal was given to Peterson, naming him the “First Black Negro Voter,” during a Memorial celebration in 1884. 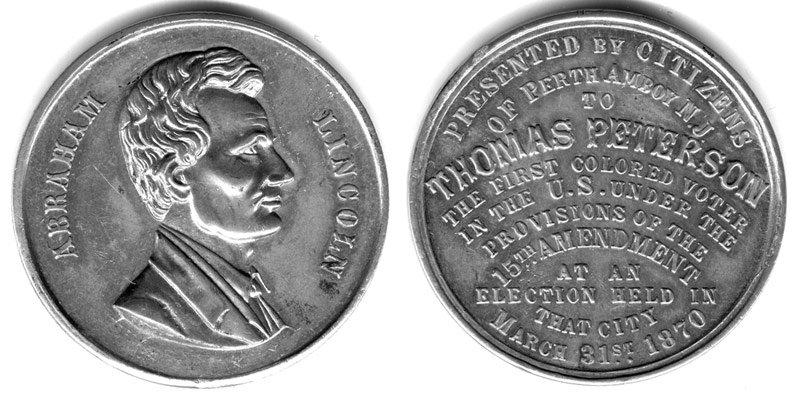 Peterson passed away in 1904 and was buried at the St. Peters Episcopal Church Cemetery in Perth Amboy, New Jersey.

When his grave was found years after his death, it was given a historical marker.

March 31 is considered Thomas Mundy Peterson Day in New Jersey in commemoration of his historic vote.