She has been described as an unsung hero for so many years for being overtaken by other popular figures of the civil rights movement.

In recent years, however, the interest in her life and legacy has grown.

There are proposals to name a street after her in New York and build a monument in Chicago. A society for investigative reporting also bears her name.

Wells, according to history, was the most famous black woman in the United States during her lifetime.

She was living in Memphis and working as an editor of a local newspaper when she started the campaign against lynching through her articles.

In 1892, three black men were attacked and arrested after they fought back. A white mob later dragged them out of jail and lynched them.

This infuriated Wells, and through that, she began investigating and reporting lynchings in America. 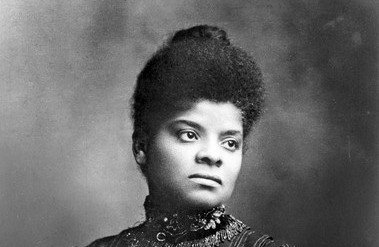 She travelled for months alone in the south, researching and conducting interviews on approximately 700 lynchings from previous years.

Her aim was to question the narrative at the time that said that black men were lynched because they raped white women.

Her findings revealed that rape was never the case, instead, there had been a consensual interracial relationship.

Wells realized that lynching was used as an excuse to do away with black people who were acquiring property and wealth and to sow fear into them.

She published these findings in several editorials in the newspaper she co-owned and edited, The Memphis Free Speech and Headlight.

Her stories were widely accepted by the public. 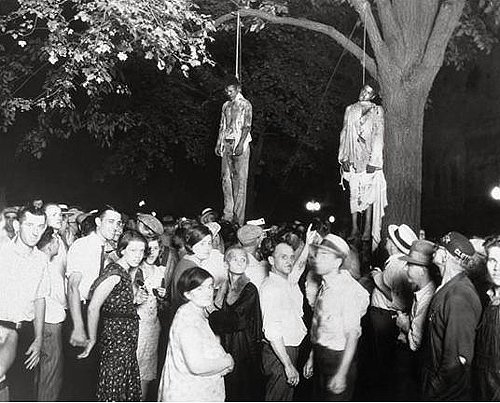 Wells was born into slavery in 1862 in Holly Springs, Mississippi, during the civil war.

Her parents, as well as, her younger brother died from a yellow fever epidemic in 1878 when she was 16.

Wells found work as a teacher to support the rest of her siblings while completing her education at night and on weekends.

She later moved to Memphis, where she became a journalist and civil rights activist.

When she was 21, she had a heated confrontation with a white train conductor who forced her off a train car reserved for white women.

She sued the railroad but lost on appeal. She subsequently urged African-Americans to avoid the train.

At age 25, Wells was the co-owner and editor of the Free Speech and Headlight, the local black newspaper she used for her campaigns.

Her printing press in Memphis was, however, destroyed when she left town. This was followed by threats to kill her if she returned.

Wells had to stay away from the south but still toured the US and UK while speaking on public platforms to increase awareness about her campaigns. 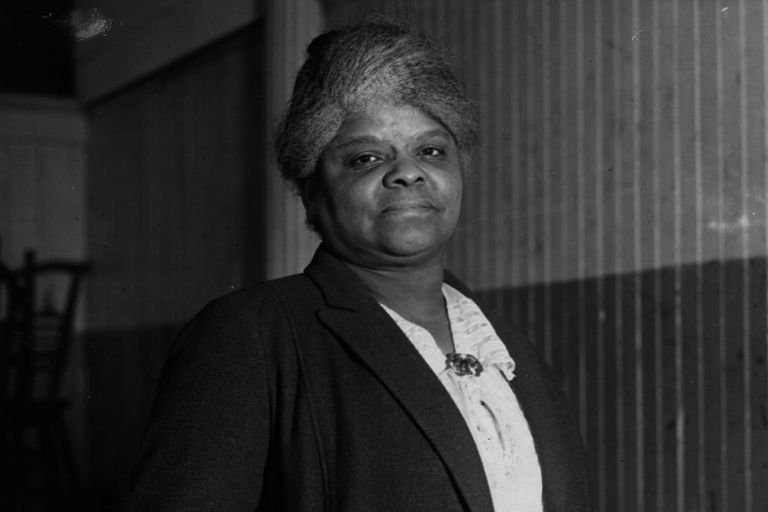 In 1895, she married Ferdinand L.Barnett, a lawyer and civil rights activist from Chicago.

She published a pamphlet, the Red Record, the first statistical record of the history of American lynchings.

Wells later contested the Illinois State Senate but did not win.

She worked for several years as a probation officer, before she passed away of kidney disease on March 25, 1931, at 68.