Located north of the Swaziland capital Mbabane is the oldest mine in the world.

Man first started chipping away at the iron ore of Ngwenya mountain over 43,000 years ago, history says.

The site was known by early humans for its deposits of red and specular haematite, used in cosmetics and rituals.

The San people also extracted red ochre from the site and used it in rock paintings, which are common in Swaziland.

Researchers even found some old human skeletons at the site, later named the site Lion Cavern, during their investigations. 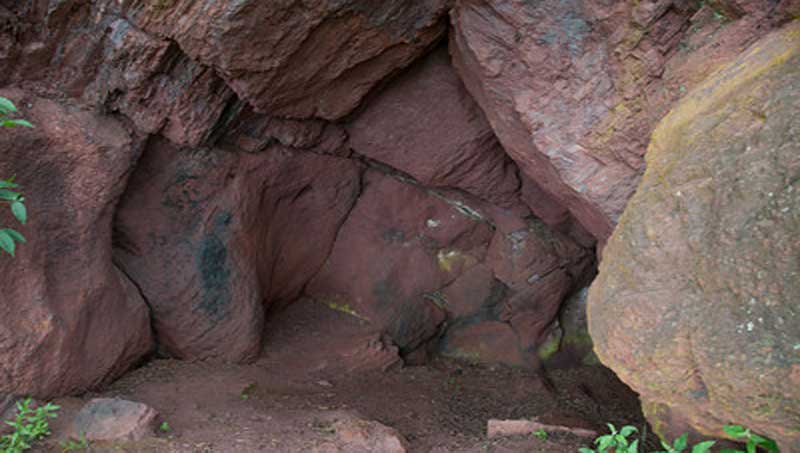 These skeletons dated back to 20,000 B.C. and were believed to be the hematite miners who had died.

Stone mining tools and the remains of iron aged 40,000 years old were also discovered in the mine, that had been generally destroyed.

Two other mine sites in the area were destroyed when in 1964, the Swaziland Iron Ore Development Company (SIODC) carried out an open cast mining of Ngwenya mine. 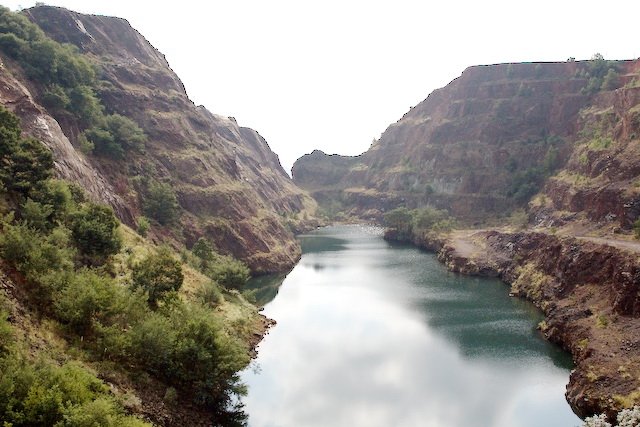 This modern mining method was conducted between 1964 and 1977, enhancing the economic development of the area by establishing a railway line connecting the mine with the Mozambique Railway System, and an electricity supply network.

The mine used to supply Japan with iron for all its cars.

Mining stopped in 1977. Even though there was a new commercial venture to revive the site, it did not materialize as the world price of iron ore had slumped at the time.

The land was subsequently donated to the Swaziland National Trust Commission.

An estimated 20,000,000 tonnes of iron ore have been extracted from the mine.