The “Father of South African Jazz” and Africa’s musical luminary Hugh Masekela has left a big hole in Africa’s heart after his passing on Tuesday, January 23, 2018, in Johannesburg at the age of 78.

Hugh Masekela lost a long battle with prostate cancer which was discovered 2008 and spread to other parts of his body. Despite the disease, the world-renowned flugelhornist, trumpeter, bandleader, composer, singer and political activist continued to perform until his death.

We take you through the journey of his rich life as we mourn this illustrious son of Africa.

He was born Hugh Ramapolo Masekela on April 4, 1939, in Witbank, South Africa to a health inspector father and social worker mother. Hugh was largely raised by his grandmother who ran an illegal bar for miners.

He fell in love with singing and playing the piano until he was 14 when he took hold of a trumpet after seeing the film Young Man with a Horn (in which Kirk Douglas plays a character modelled on American jazz cornetist Bix Beiderbecke).

His first trumpet belonged to Louis Armstrong and it was given to him by Archbishop Trevor Huddleston, an anti-apartheid chaplain at St. Peter’s Secondary School now known as St. Martin’s School (Rosettenville). 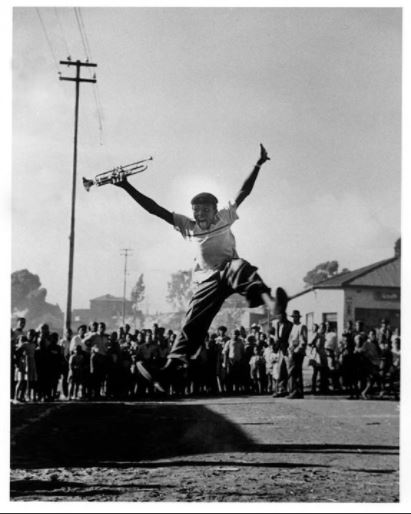 Masekela mastered the trumpet after tutorial from the leader of the then Johannesburg “Native” Municipal Brass Band, Uncle Sauda, who taught him the rudiments of the instrument. With other schoolmates, Masekela joined the newly formed Huddleston Jazz Band, South Africa’s first youth orchestra.

The musical was a hit and they toured the country and later London before he joined Dollar Brand, Kippie Moeketsi, Makhaya Ntshoko, Johnny Gertze to form the Jazz Epistles in 1959. They became the first African jazz group to record an LP.

The Jazz Epistles made waves in South Africa through to 1960 when 21 years old Masekela left for England after an increase in apartheid brutality. With the help of Trevor Huddleston and other friends, he was admitted into London’s Guildhall School of Music and later moved to the United States where he studied classical trumpet at the Manhattan School of Music in New York. He married Miriam Makeba in 1964 and they divorced two years later. 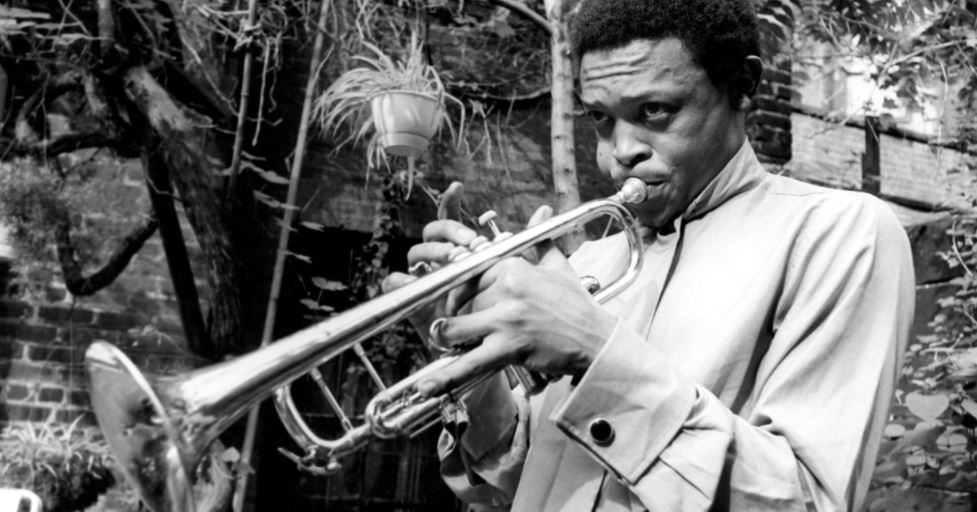 He also got some training from Dizzy Gillespie and Louis Armstrong who encouraged him to develop his own unique style from his African influences. He recorded some hit songs after his debut album Trumpet Africaine released in 1963.

Masekela moved to Los Angeles and hanged out with icons like David Crosby, Peter Fonda and Dennis Hopper. After a performance at the 1967 Monterey Pop Festival alongside Janis Joplin, Otis Redding, Ravi Shankar, The Who and Jimi Hendrix, his 1968 single ‘Grazin’ in the Grass’ went to Number One on the American pop charts and elevated him onto the international stage.

He released over 40 albums in his five decades solo career and has recorded with artists such as Harry Belafonte, Dizzy Gillespie, The Byrds, Fela Kuti, Marvin Gaye, Herb Alpert, Paul Simon, Stevie Wonder and the late Miriam Makeba.

Some of his hit jazz tunes include “Up, Up and Away” (1967), “Don’t Go Lose It Baby” (1984) and “Bring Him Back Home” (1987) which was popularly known as the anthem for anti-apartheid movement and the movement to free Nelson Mandela.

Hugh Masekela moved around Africa from 1974 when he organised the Zaire 74 music festival in Kinshasa with his friend Stewart Levine for the Rumble in the Jungle boxing match. He worked with some West and Central Africans before setting up a mobile studio in Botswana from 1980 to 1984 with the help of Jive Records to reconnect with Southern African musicians. 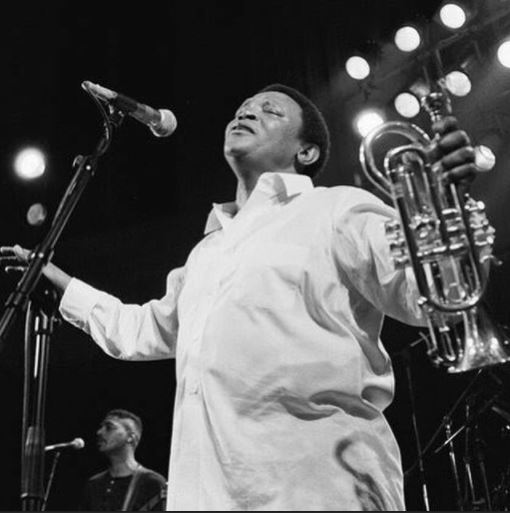 He later founded the Botswana International School of Music (BISM) in Gaborone in 1985, which holds annual music workshops to date.

In 1990, Hugh Masekela finally returned home to South Africa after the release of Nelson Mandela and the overthrow of the apartheid regime.

In 2003, he was featured in the documentary film Amandla!: A Revolution in Four-Part Harmony. A year later, he published his autobiography, Still Grazing: The Musical Journey of Hugh Masekela (co-authored with D. Michael Cheers).

His life story continued with album releases, concerts and a feature in a series of videos on ESPN in 2010 with his son Selema “Sal” Masekela who is an American television host, sports commentator, actor, and singer born in 1971. 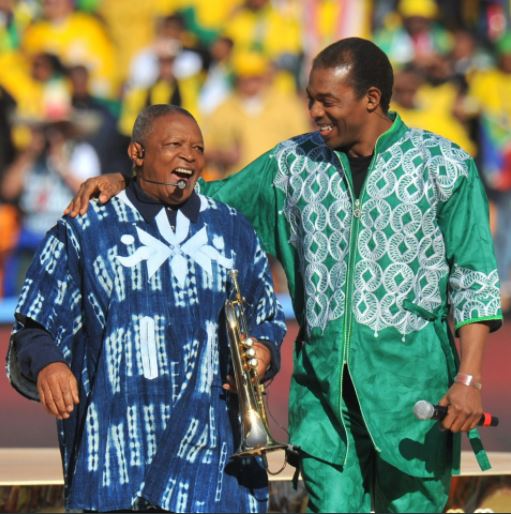 South African president Jacob Zuma honoured Masekela with the highest order in South Africa: The Order of Ikhamanga in 2010. He also received a Lifetime Achievement award at the WOMEX World Music Expo in Copenhagen in 2011. The US Virgin Islands proclaimed ‘Hugh Masekela Day’ in March 2011.

Besides the many awards Masekela has won, he has been nominated three times for a Grammy Award including a nomination for Best World Music Album for his 2012 album Jabulani, Best Musical Cast Show Album for Sarafina! The Music Of Liberation (1989) and Best Contemporary Pop Performance for “Grazin’ in the Grass” (1968).

He has received many honours including the Doctor of Music (honoris causa) from the Rhodes University in 2015 and an Honorary Doctorate in Music from the University of York in 2014.

Some of the information in this article was originally published on his official site.