Egypt’s tourism authority has invited the world’s tallest man and the world’s shortest woman to tour historic sites in the country in an effort to promote its tourism sector.

Egyptian Culture and Tourism Ministry said in a statement that the two will be in the country for four days and they will visit other sites including the Cairo Tower, Tahrir Square and the Egyptian Museum.

Sultan Kosen, who is a farmer, is suffering from a condition known as pituitary gigantism which is nearly always caused by an adenoma, a tumour of the pituitary gland that secretes too much growth hormones.

In 2009, he measured 7 feet and 9 inches. He broke his own record in 2011 when he grew taller. Kosen remains one of the only 10 people in history to reach 8 feet in height or more.

Jyoti Amge is also suffering from a form of dwarfism called achondroplasia. She is an actor and has appeared in TV shows like Bigg Boss, American Horror Story and other Bollywood movies.

Below are a video and some images of the two world-record holders in Egypt. Photos provided by Experience Egypt (Egypt’s official tourism account on Twitter) 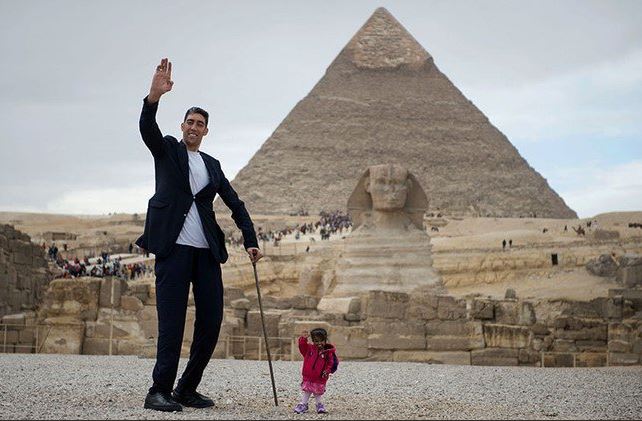 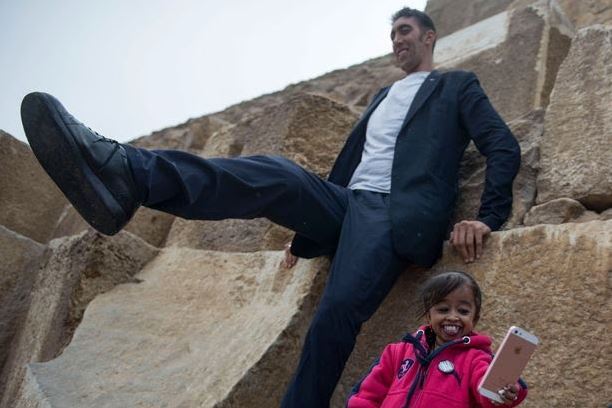 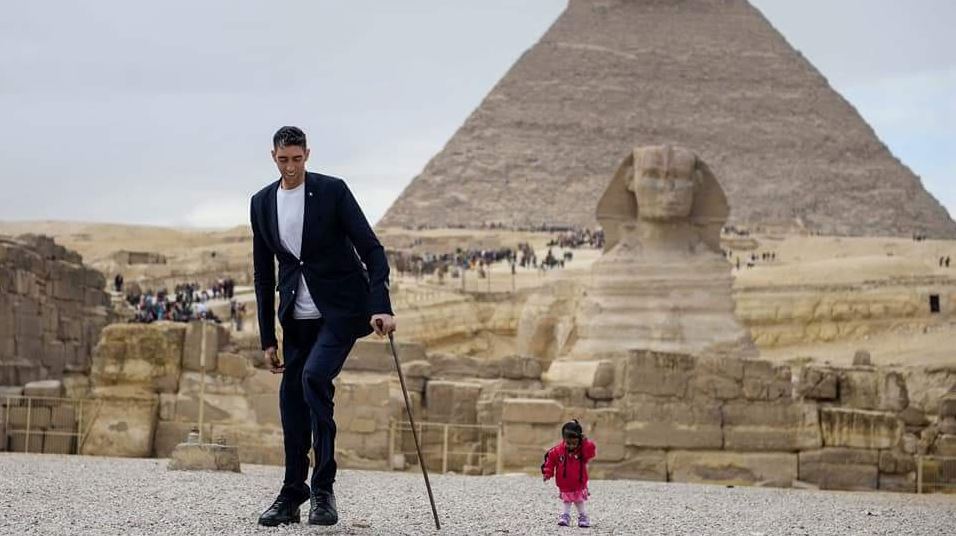 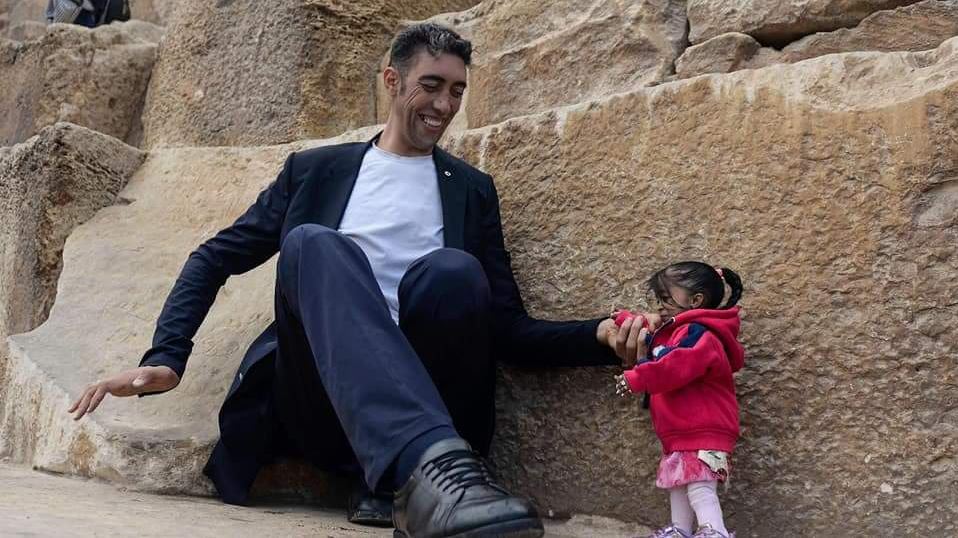 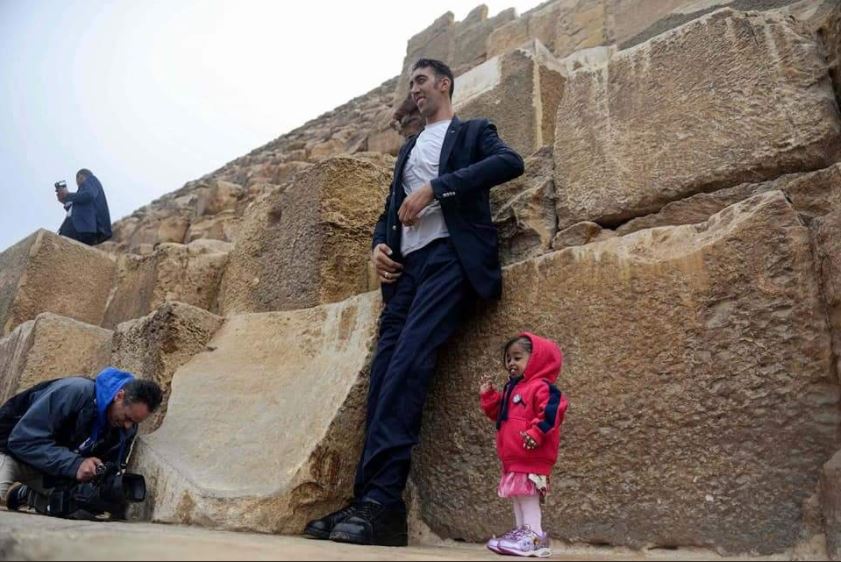