General Jean-Marie Michel Mokoko, a Congolese opposition leader who ran for the 2016 elections against President Denis Sassou Nguesso has been sentenced to 20 years in jail.

Makoko was charged with undermining the state security after he was accused of being involved in a coup attempt.  He was sentenced together with seven others (six French and one Congolese), who were not in court.

The 71-year-old former chief of staff of the Republic of Congo’s army termed the trial as a ‘settlement of political scores’.

“The decision of the criminal court does not surprise us, because everything started in an illegal manner in violation of the jurisdictional immunity of our client,” his lawyer, Eric Yvon Ibouanga said. 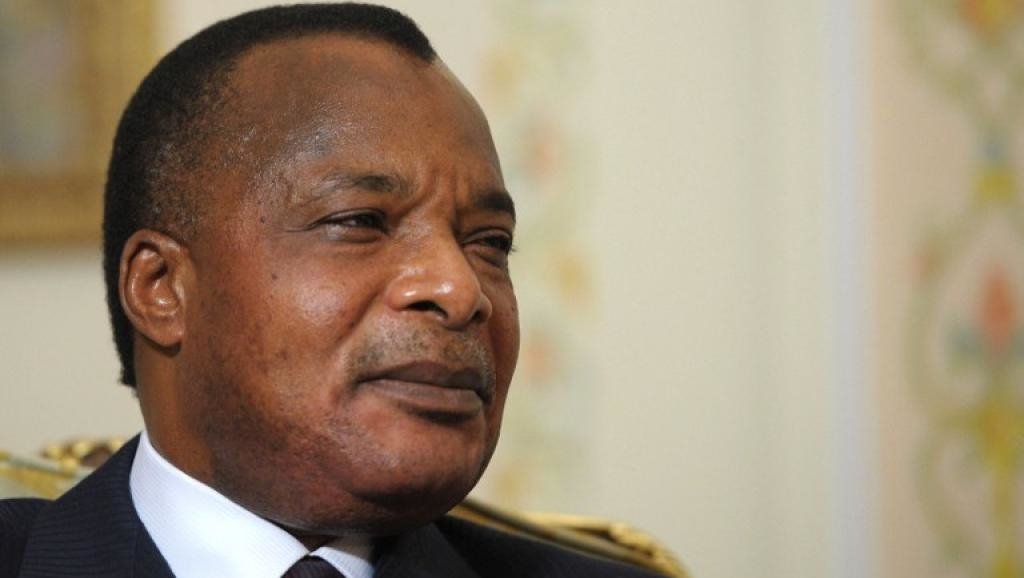 Makoko was arrested in 2016 for refusing to accept the re-election of President Nguesso, who has been the president of the central African nation since 1979.

The judgement was praised by the state lawyer, Gerard Deviller.

“It is a judgment that satisfies us considering the gravity of the offence and the elements involved in the case,” he said.

Makoko has three days to appeal against the judgement.