The ‘Umbrella’ singer will receive an Honorary Doctorate of Letters, which is given to people who have made huge contributions to the Caribbean and the world.

The degree was hinted at back in 2016 when a publication on Rihanna’s life Rihanna: Barbados World-Gurl in Global Popular Culture was launched.  The book featured eight Caribbean and American scholars who highlighted the rise to fame and the impact of the star across the world. 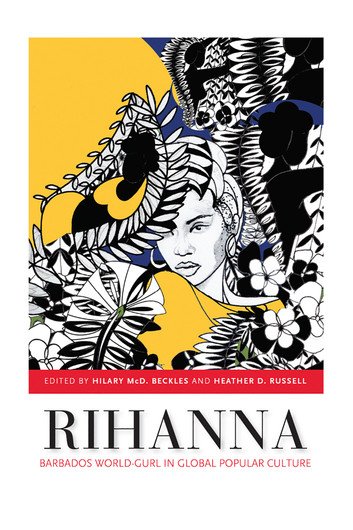 It will be the second honorary degree for the star who had received one from the Parsons School of Design in 2017.