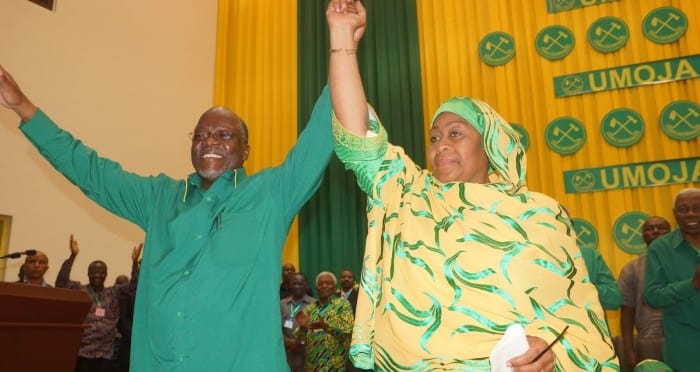 After general elections, which took place on Sunday, John Magufuli (pictured) of the ruling Chama Cha Mapinduzi (CCM) party is now Tanzania’s new president elect, after running against the party’s fiercest opposition since his party came to power in 1961, reports BBC. 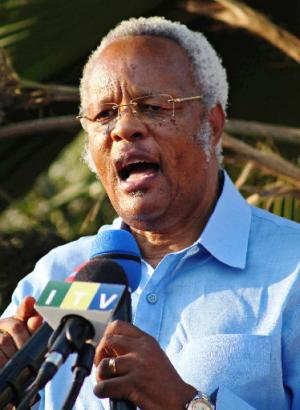 he was denied the CCM presidential nomination) with defeat, Magufuli won 58.46 percent of the vote or 8,882,935 votes, according to the electoral commission.

Lowassa, who is best known for being allegedly involved in some of the country’s biggest corruption scandals, only managed to snag 39.97 percent of the vote or 6,072,848 votes despite earlier claims he made this week that he had won 62 percent of the vote.

It is not yet known whether Lowassa will challenge the results.

Magufuli, who was reportedly told the good news Thursday on his 56th birthday, ran his campaign on the platform of hard work.

In fact, on the campaign trail, Magufuli, who is also a married Father of five children, could be seen performing push-ups in order to counter critics’ comments that he wasn’t physically fit for the job. 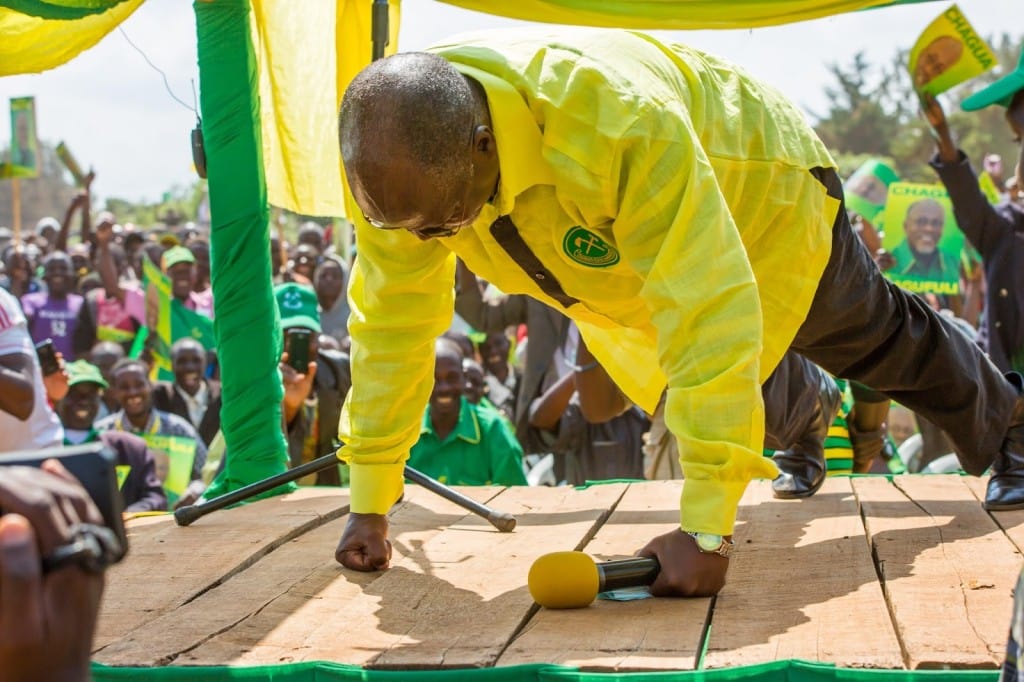 In addition to hard work, Magufuli underscored his poor background as the son of a peasant farmer who spent many a day herding cows to convey that he was one of the people.

“Our home was grass thatched and like many boys I was assigned to herd cattle, as well as selling milk and fish to support my family,” Magufuli said.

“I know what it means to be poor. I will strive to help improve people’s welfare,” he added.

Magufuli, who at one time was a school teacher, also worked as an industrial chemist before becoming a Works Minister in 1995.

As a politician, Magufuli was nicknamed the Bulldozer for his program to build roads across the nation.

And while his party initially struggled to fight its corrupt image, Magufuli was able to use his clean record as a symbol of how he would lead the country if elected.

Former CCM Prime Minister Joseph Warioba says of Magufuli, “He was for many years minister for works, supervising execution of mega projects worth trillions of shillings, but was never implicated in any corruption scandal.

“He could have been the richest politician in the country.”

While time will tell whether he is able to make good on his promises, Tanzania will continue to celebrate that democracy has once again reigned in the East African nation. 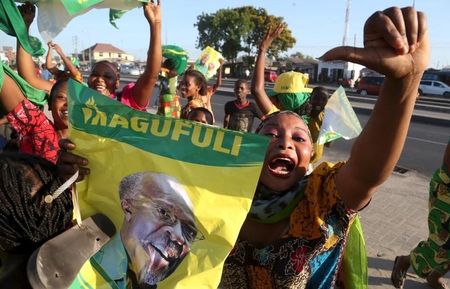 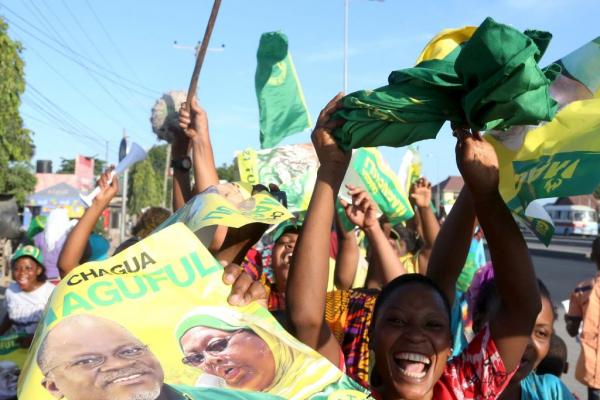 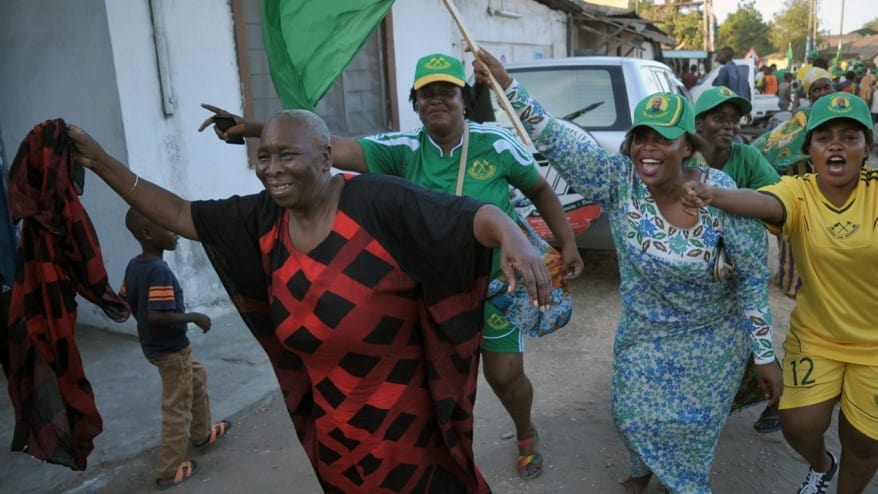 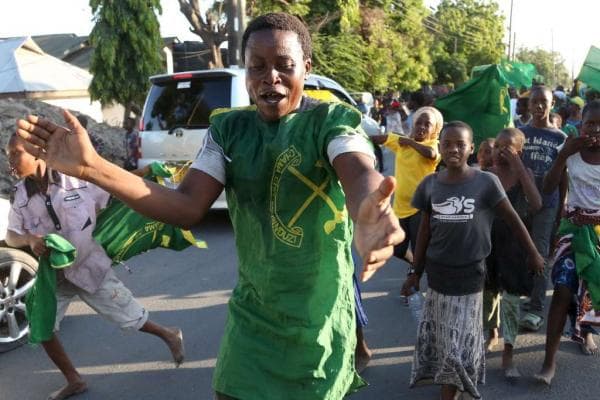 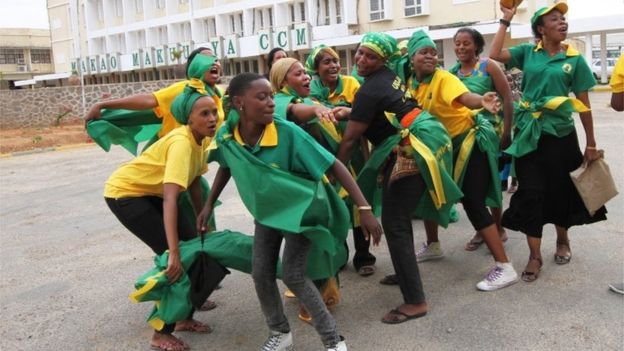 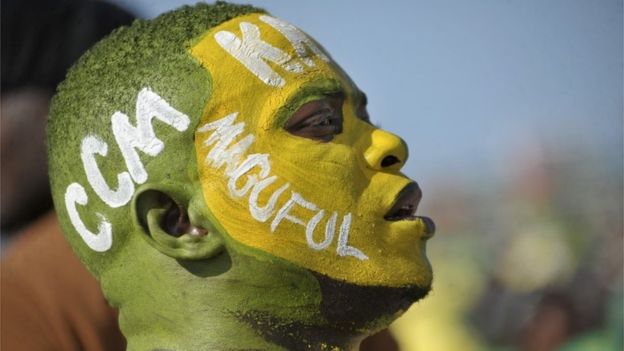 Our next Commander-in-Chief, Dr John Pombe Magufuli, the President-elect of The United Republic of Tanzania. pic.twitter.com/EnMtEO7d0i